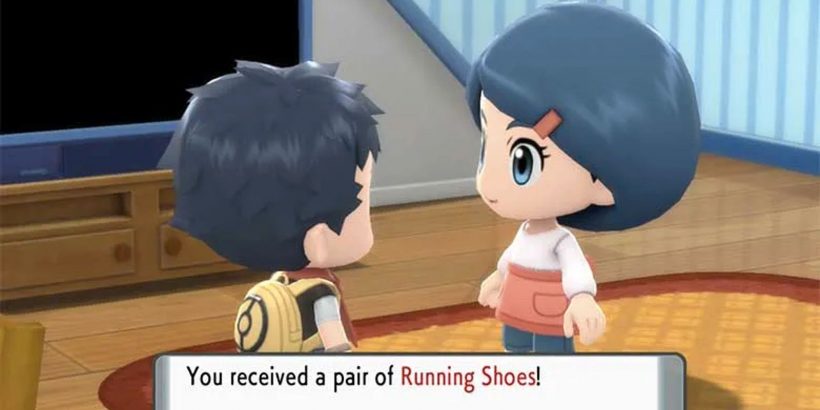 Shortly after Brilliant Diamond & Shining Pearl launched last month, players discovered the games were so rife with glitches that they could be completed with relative ease. In fact, speedrunners of the games have been finishing them quicker than the originals. So much quicker, in fact, that speedrunner Werster has set yet another world record time, finishing Pokemon Shining Pearl in just 17 minutes and 17 seconds.

We spoke with Werster just a few days ago shortly after he finished the game in under an hour for the first time, but the day before he managed it in 37 minutes, which was a record at the time. “Some minor improvements will see it go under the 40-minute mark in the future, with optimizations on the out of bounds routes and better understanding of what is and isn't specifically needed,” Werster explained.

Boy, was he right. Not only has Werster and other speedrunners managed to get times below 40 minutes, but they have more than halved that time. The biggest time savers include glitches that allow you to make it to The Elite Four without needing surf and another that allows you to skip the group entirely. That's how the streamer manages to finish Shining Pearl with nothing more than a level five Turtwig.

Werster can be heard thinking aloud during the run about how the time can be improved upon even more. Even after a 53-minute run, many in the community believed that was the limit. Werster mentions being able to avoid a certain part of the game, but that would result in missing out on the running shoes so slow walking throughout the rest of the game. He also accidentally takes a lift which results in a ten second cutscene that could have been skipped.

In actuality, Werster's 17-minute run might well be as good as it gets. BDSP's 1.1.2 update has now gone live and it fixes a lot of the games' glitches, some of which were being used to aid speedrunners. Many of the exploits being used during Werster's impressive stream might have now been patched out of the game, meaning his 17-minute speedrun could well be a world record forever.