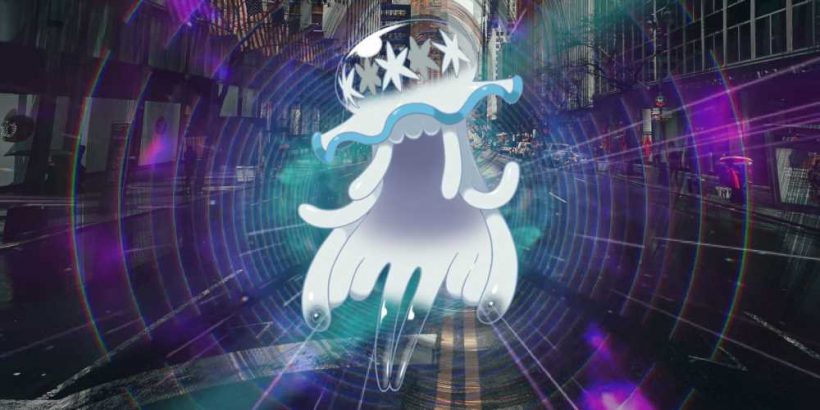 Ultra Beasts are coming to Pokemon Go. Developer Niantic effectively confirmed as much on Twitter by posting a video of Nihilego, the extraterrestrial creature that looks like a mix between Sun & Moon protagonist Lillie and a jellyfish. It was only a matter of time, there are loads of Gen 7 Pokemon available already and yet more arriving with the Alolan-themed challenges, but I’m a bit worried.

Ultra Beasts are cool. Whether you like all the designs, some of them, or none of them, the idea of alien creatures (we’re initially not even sure they’re Pokemon) invading our world is excellent. They were a bit underused in Sun & Moon, but came into their own in the expanded story of the sequels, Ultra Sun & Ultra Moon. The Pokemon – sorry, beasts – themselves are well-designed, in my opinion, just ending up leaning more towards cool than weird. A bodybuilding bug? A dragon that actually looks like it wants to eat you rather than deliver your post? From origami Grass-types to fiery clowns, the Ultra Beasts gave the Pokemon designers freedom to run wild, and I love the results. Xurkitree is probably my favourite of the lot, but I am biased towards Electric-types.

Another element that added to how cool the Ultra Beasts are is how we found them. Great rifts in the heavens, tears in reality leaking wacky creatures into our dimension. It’s awesome, if only we had Dynamax back then and could have acted out kaiju battles against the extraterrestrial invaders. Ah well, at least we had Z-crystals. What a great mechanic they were. Right? 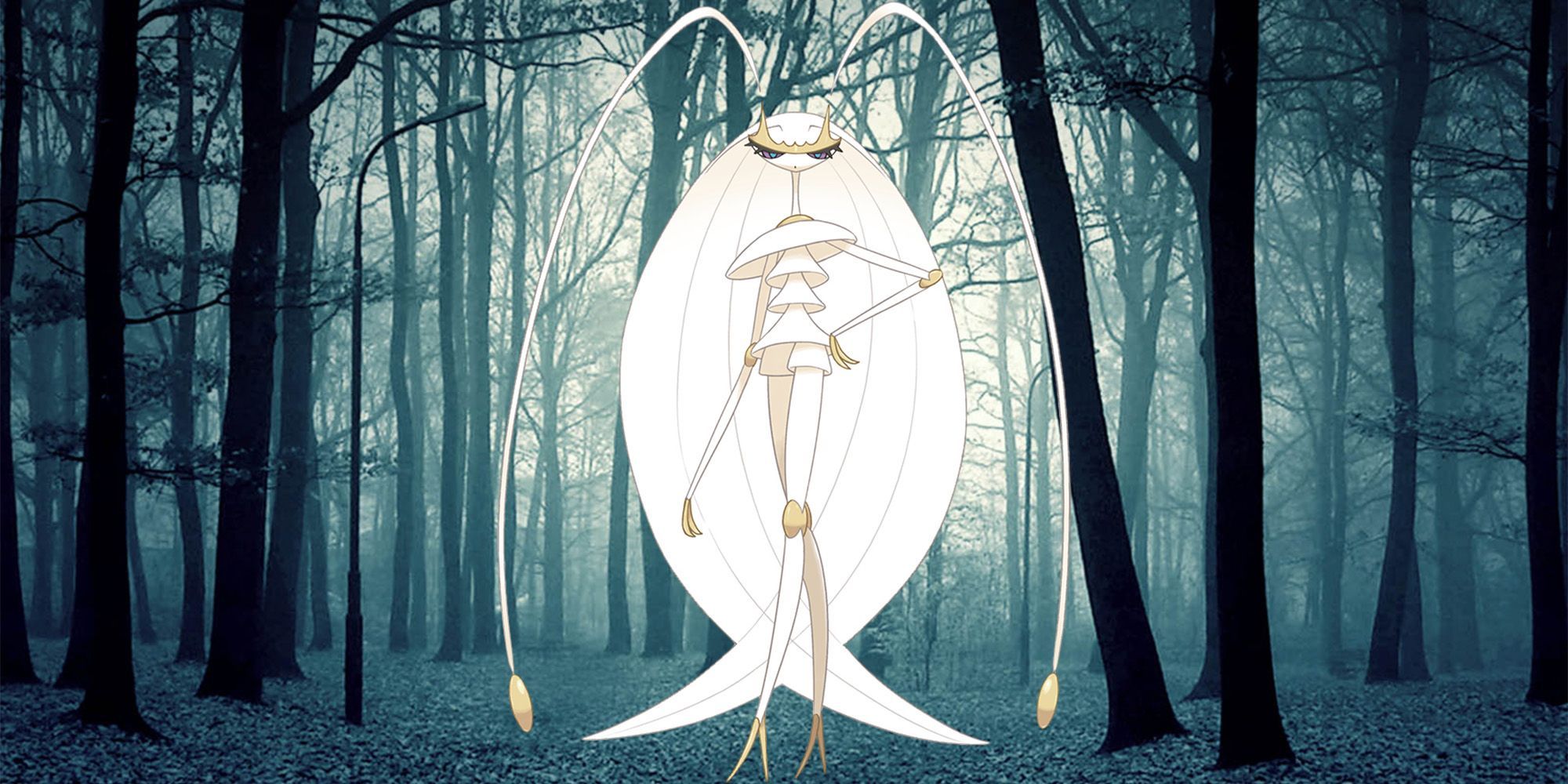 Jokes aside, finding the Ultra Beasts felt a lot cooler than regular Legendary Pokemon, which to be honest have been boring since Entei, Suicune, and Raikou. In practically every game since you’ve either been led right up to a static Legend at the end of some path, or found them roaming the wild in an impressive show of unoriginality. Ultra Beasts appearing from the sky felt different, even if it wasn’t. It’s amazing what a cutscene can do.

That’s where Pokemon Go comes in. Legendary Pokemon are only released in raids, Mythicals come in Special Research. The former used to be a reward as your weekly Research Breakthrough, but now we have Grimer instead. Grimer. There hasn’t been a Legendary Research Breakthrough since 2019. But that’s a different story. Did you know that the Lake Trio can be encountered in the wild, but the spawn rates are ridiculously low? That’s awesome. I love it. Ultra Beasts need to be implemented in a similarly cool, new way if they are to make any impact on the game at all.

I practically ignore every Legendary Pokemon that comes to raids, at least the first time around. By this point in Pokemon Go, I know that every raid boss will be rereleased, usually within the year, with the added chance of it being shiny. Why waste expensive raid passes when I know this eventuality almost for certain? It means I don’t have any of the Tapus yet, but I don’t really care to be honest. They’re not that good for PvP or PvE, and my Pokedex is in no rush to be filled. 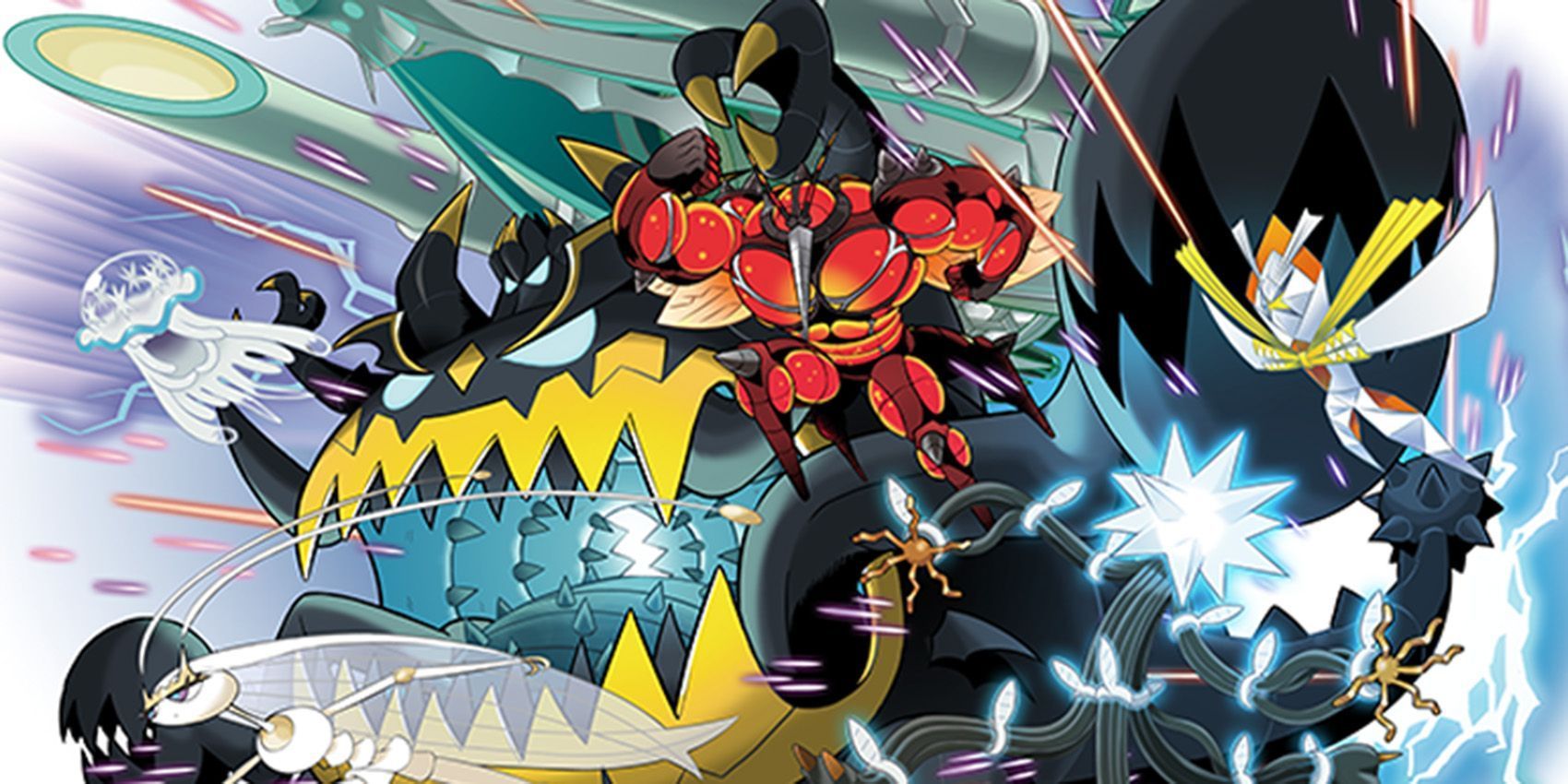 Ultra Beasts ideally need a brand new way of encountering them. I suspect Nihilego will be available through Special Research to be honest, but the portal in the trailer could mean something cooler. My realistic hope is that these portals appear in the Pokemon Go overworld in a similar manner to Team Go Rocket balloons, and you have to click on them to activate the encounter. This could be implemented in conjunction with Special Research, too, like Giovanni. Complete the sets of themed tasks and then the portals will start appearing. Maybe there are false ones in a similar manner to Giovanni’s Decoy Grunts, or tricks like the Ultra Wormholes in Sun & Moon, each offering different encounters that aren’t quite the Ultra Beast you’re looking for. I don’t know, I’m not a game designer.

I’m looking forward to seeing Ultra Beasts arrive in Pokemon Go, I just hope Niantic does them the justice they deserve. I just can’t deal with another raid boss.