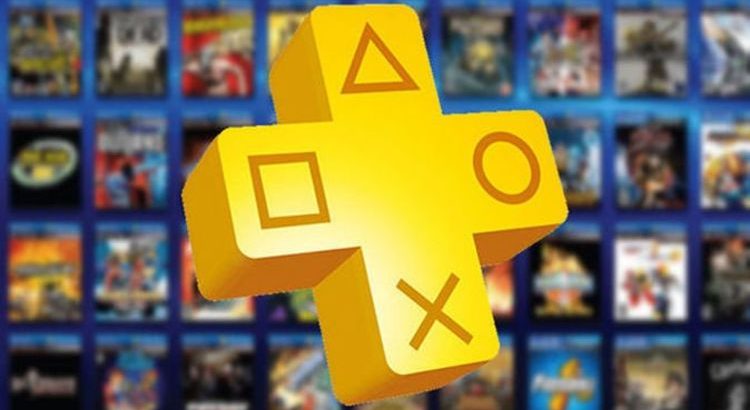 PlayStation Plus gamers waiting for the next big December reveal have been given something new to download today.

The new PS Plus bundle was not announced in a big way by Sony but will prove interesting for some free-to-play fans.

Rocket League remains one of the most popular freebie titles on PS4 and PS5 consoles and doesn’t require a subscription to play.

And because it doesn’t need PS Plus, Sony makes sure that subscribers get something to enjoy.

The Rocket League – PlayStation Plus Pack, was released on November 23 and can be found on the PS Store today.

And this wasn’t the only new pack launched for Rocket League this week, with Epic Games confirming on November 23:

“The 2021 NFL Season is at full speed! As teams get ready for the annual showdowns on Thanksgiving Day, Rocket League is adding the next set of Decals and more to the 2021 NFL Fan Pass on November 23!

“Anyone who purchased the 2021 NFL Fan Pass will automatically receive the latest bundle including Animated Octane Decals, Team Player Banners, and Antennas for all 32 NFL Teams! For those who missed it, the Fan Pass will be available in the Item Shop for one week from November 23 through November 30. Check out some of the new items in the art above and the slideshow below.

“In case you missed the 2021 NFL Fan Pass when it was released to kick off the 2021 NFL Season back in September, you have another chance to get access to three bundles of content throughout the NFL Season for one price! Buy it once for 1000 Credits, and get it all! Not only will you unlock the Octane Decals, Player Banners, and Antennas mentioned above, but you’ll also get 32 Team Dominus Decals and the Pigskin Paint Finish that released earlier this season, as well as content being added to the NFL Fan Pass in the future.

“To commemorate the return of NFL in Rocket League, Gridiron is coming back as the featured LTM all week long! Jump into this fan-favourite mode, plus go long and complete Event Challenges while the 2021 Fan Pass is in the Item Shop. These two Challenges will unlock the NFL Logo Player Banner, and the NFL Avatar Border. Be sure to unlock them before time runs out.”

And it won’t be long before we find out what is coming next from PlayStation Plus in December 2021.

While we don’t officially know what is being planned, plenty of leaks have confirmed what will be available to download on December 7.

A new report from the Dealabs community claims that next month’s PlayStation Plus lineup will include Godfall Challenger Edition, Mortal Shell, and Lego DC Super-Villains.

The interesting thing about Godfall is that it launched first on PS5 in 2020 before being ported to PS4 consoles earlier this year.

This means that not only will Godfall be available to play on both PS4 and PS5, alongside an upgraded next-gen experience, but gamers will also be able to enjoy cross-play together.