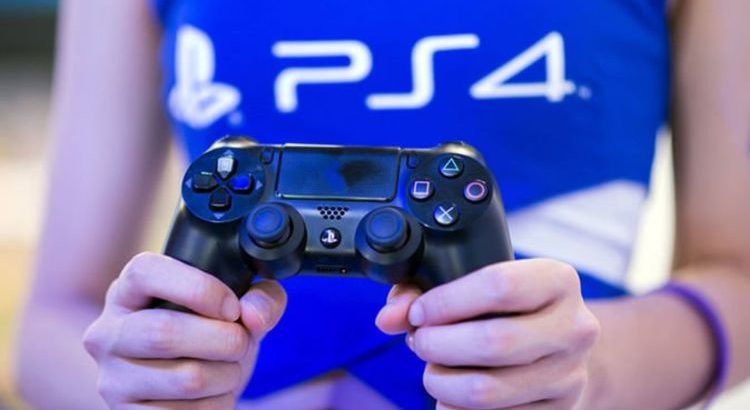 Sony has revealed an early PS4 game for PS Now in January, with fans still waiting for the other titles to be announced.

The good news is that the wait is almost over, and we should find out about the full lineup on Monday, January 3.

This will include at least one indie game, and a few others sprinkled in, depending on how many are leaving.

And we already know that Sony is planning on adding a new Final Fantasy game to its PlayStation Now library.

Final Fantasy XII, The Zodiac Age, is the last FF title added to the service, following the release of four others earlier in 2021.

The Zodiac Age will make its debut on January 4, with the official description from Sony adding:

“Enter an era of war within the world of Ivalice. The small kingdom of Dalmasca, conquered by the Archadian Empire, is left in ruin and uncertainty.

“Princess Ashe, the one and only heir to the throne, devotes herself to the resistance to liberate her country.

“Vaan, a young man who lost his family in the war, dreams of flying freely in the skies. In a fight for freedom and fallen royalty, join these unlikely allies and their companions as they embark on a heroic adventure to free their homeland.”

But while FF fans will be happy to start playing the Zodiac Age, they might be less thrilled when they find out about the other games leaving the service.

Sony has confirmed that The Last of Us Part 2, one of the biggest and newest exclusives available on PlayStation Now, will be leaving the library on January 3.

One of the most anticipated sequels released on the PS4, it features a sprawling narrative that expands the original post-apocalyptic world to new locations and characters.

The Express gave TLOU2 a solid five out of five for its storytelling depth, with a snippet adding:

“The consequences of the original game are in play, and they are explored by Naughty Dog in a way that is easy to follow and sometimes hard to watch.

“Taking place over a set number of days, some characters have grown but others have been shaped by the world they now find themselves living in. A new journey unfolds in The Last of Us Part 2, but the balance between hope and dread has tipped.

“While you could easily back characters in The Last of Us over what they wanted to achieve, the same can’t be said for the sequel. Much of the time you can see how something is going to play out, without being able to stop it from unfolding. The Last of Us Part 2 lingers in dark places, and the game can sometimes suffer from the lack of light-hearted charm that was offered in the original.

The Last of Us Part 2 will be leaving the service on January 3 alongside Nioh 2, which was not given an expiry date when first added.