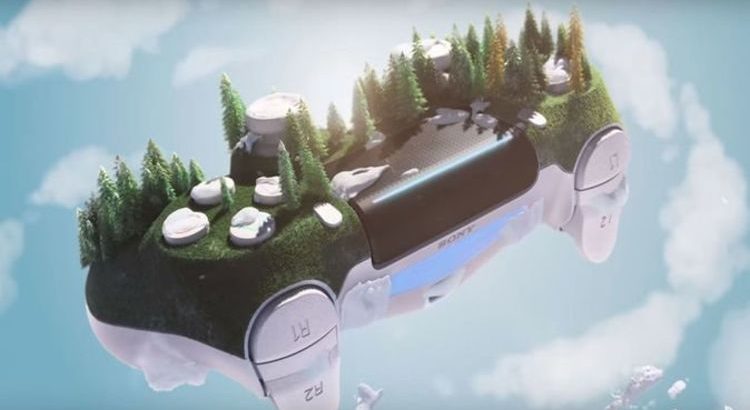 Fans already know that there will be at least three games added to PlayStation Now during December 2021, and there’s a chance that number will increase.

Traditionally, Sony always provides three new games as a standard, with some months featuring as many as seven.

Most of these titles will be sourced from the PS4 library, and there are so far no PS5 games included in the PlayStation Now library.

One game each month is an indie game, following Sony’s pledge to support the genre using its PS Now subscription earlier in 2020.

And so far, we know that Sony is planning on adding two older games to PS Now during December 2021, but we have no clear signs on what indie title might be included.

As part of earlier announcements, we found out that the Final Fantasy X/X-2 HD Remaster would make its PlayStation Now debut on December 7 and is just one of several Final Fantasy games recently added to the library.

And more will be added after the Final Fantasy X/X-2 HD Remaster goes live on PS Now.

The last game being added from the FF library is Final Fantasy XII The Zodiac Age, with Sony confirming: “Enter an era of war within the world of Ivalice. The small kingdom of Dalmasca, conquered by the Archadian Empire, is left in ruin and uncertainty.

“Princess Ashe, the one and only heir to the throne, devotes herself to the resistance to liberate her country. Vaan, a young man who lost his family in the war, dreams of flying freely in the skies. In a fight for freedom and fallen royalty, join these unlikely allies and their companions as they embark on a heroic adventure to free their homeland.”

The other game already announced for PS Now is GTA 3: Definitive Edition, which is part of the much criticised bundle launched by Rockstar Games earlier this month.

Being the eldest of the three classic GTA games included in the bundle, the GTA III has come in for the least amount of critical reviewing.

Rockstar Games has already pledged to improve the overall quality of each game in the Definitive Edition, telling fans this month:

“We want to sincerely apologize to everyone who has encountered issues playing these games.

“The Grand Theft Auto series — and the games that make up this iconic trilogy — are as special to us as we know they are to fans around the world. The updated versions of these classic games did not launch in a state that meets our own standards of quality, or the standards our fans have come to expect.

“We have ongoing plans to address the technical issues and to improve each game going forward. With each planned update, the games will reach the level of quality that they deserve to be.

“A new Title Update is on the way in the coming days for all versions of Grand Theft Auto: The Trilogy – The Definitive Edition that will address a number of issues. We will update everyone as soon as it is live.

“In the meantime, it pains us to mention that we are hearing reports of members of the development teams being harassed on social media. We would kindly ask our community to please maintain a respectful and civil discourse around this release as we work through these issues.”

The remaining PS Now games for December have not been revealed yet but are expected to be announced on Monday, December 6, 2021.

This is based on previous announcements, so there is a chance that Sony changes its usual formula and announce things early.