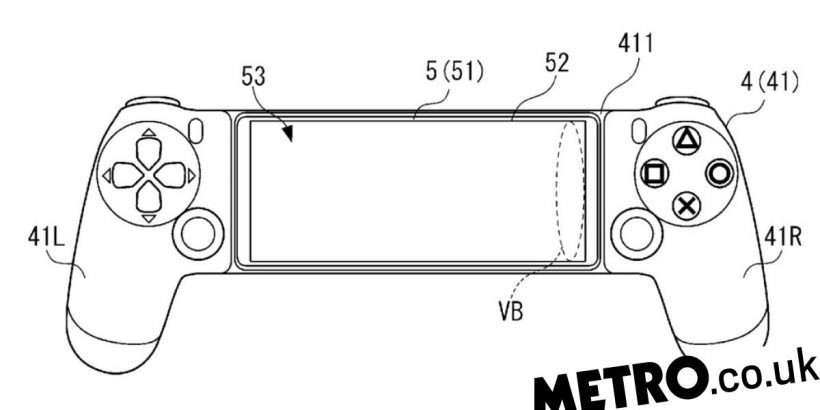 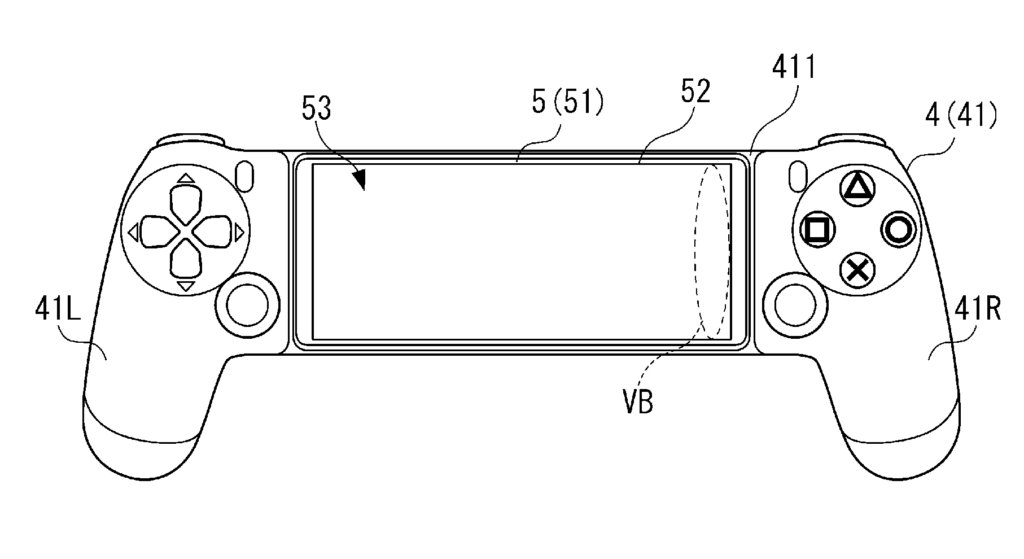 Sony might have given up on making dedicated portable consoles but it seems they are interested in making a smartphone hybrid.

Ever since the demise of the PS Vita, and the success of the Nintendo Switch, many PlayStation fans have been hoping that Sony would one day return to make a new portable console.

There’s little real hope of that happening, based on anything that is currently known, but a new patent has revealed that they Sony is still keen on taking advantage of smartphones for official PlayStation products.

The device illustrated here looks very similar to the Backbone One and other similar devices, which fit around a normal phone and allow you to use traditional video game controls and buttons.

At this point it’s a very common concept, so it’s not entirely clear how Sony has managed to patent it – but that’s probably just in terms of using the official PlayStation buttons and iconography.

As discovered by VGC, the only unique element seems to be a motion sensor that can tell how much you’re tilting the device and in what direction, which will presumably be used to match the abilities of a normal DualShock/DualSense controller.

As with any patent there’s no guarantee that Sony will actually turn this into a real product, but its appearance does coincide with a renewed push to release mobile entries in various PlayStation exclusive franchises.

Sony has even gone as far as to poach the former head of Apple Arcade, to run its mobile games business, although so far the only tangible evidence of their renewed interest is a new WipEout game.

It’s clear the mobile controller could also be used to play streaming games on the go, although if Sony has plans to expand the existing PlayStation Now service they’re keeping them secret for now.