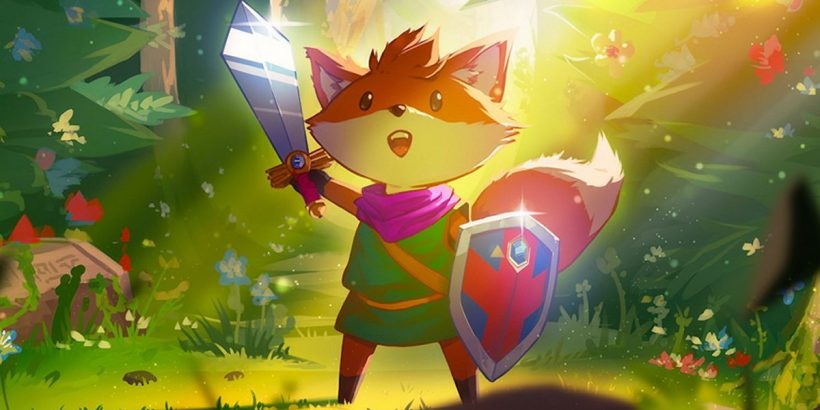 Tunic features a mysterious language that appears throughout the game in various forms including the in-game guide. While players are supposed to intuitively understand the strange glyphs, a couple of them such as Reddit user Oposdeo have been actively trying to translate the language.

Tunic is described as an “isometric action game about a small fox on a big adventure.” Players get to explore a “ruined land” where they “confront colossal beasts, collect strange and powerful items, and unravel long-lost secrets.” While the game doesn’t actually involve translation, players have apparently added the language to this list of secrets.

“I picked up the game a bit ago really eager to crack this language,” Oposdeo noted on Reddit. “I wrote up a handy guide for my own use as I translate all of the text in the game.” The player went on to say that “I've translated maybe ten guidebook pages to find all these symbols, so I'm quite confident in them, though maybe there's a couple rare ones missing.”

When it comes to language structure, Oposdeo said that “of the 44 English phonemes, I think two are not used, since they have very similar alternatives and I think the ‘ure’ phoneme in ‘pure’ is treated as ‘ore’ in this game, as the symbol is used for words like 'your' and 'north' despite there not being a formal ‘ore’ phoneme.” Oposdeo has put together a list of letters, breaking them down into vowels and consonants. 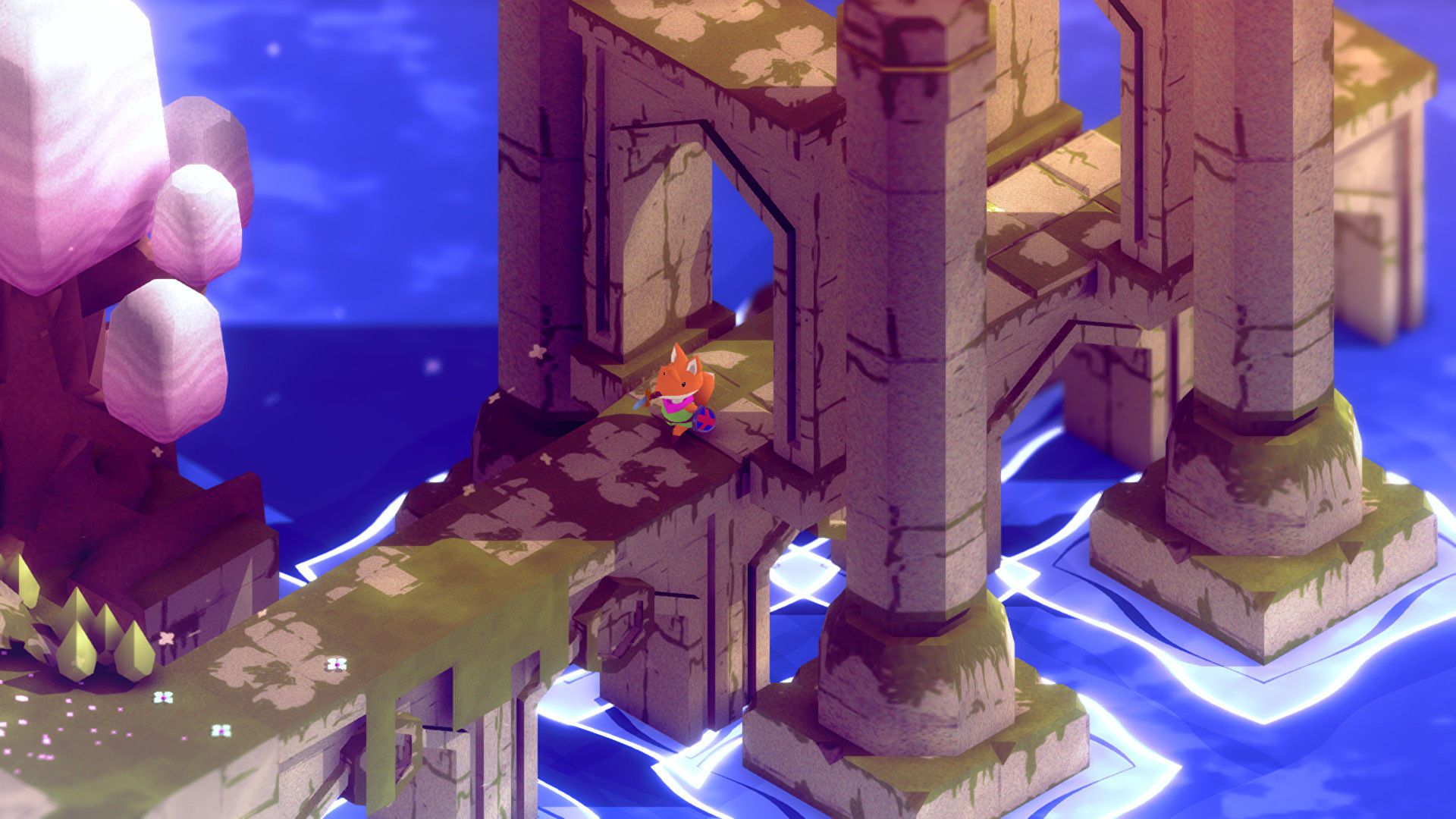 "Reading the pages usually gives lots of nice lore and flavor as well as concrete explanations of what the pictures are hinting," Oposdeo pointed out. "You don't usually learn too much extra gameplay wise, but you can definitely discover things earlier than you would otherwise, understand the game better, and can find some neat secrets."

The developer behind the game, Andrew Shouldice, recently talked about designing the language in Tunic, noting how the “glyphs exist to make the player feel like they're in a place that they don't belong." Shouldice pointed out that "were they to mean something, it would be important that it not simply be a letter-to-letter cipher to English.”

Shouldice mentioned that "in this day and age, if you see a set of glyphs in a game, you are probably going to assume that it's got some sort of meaning and maybe will try digging into it.” The developer added that “if it were merely a letter-by-letter cipher, that would probably be less interesting for people.” Shouldice went on to describe how “the folks who have delved more deeply into it seem to have had a good time sussing things out."