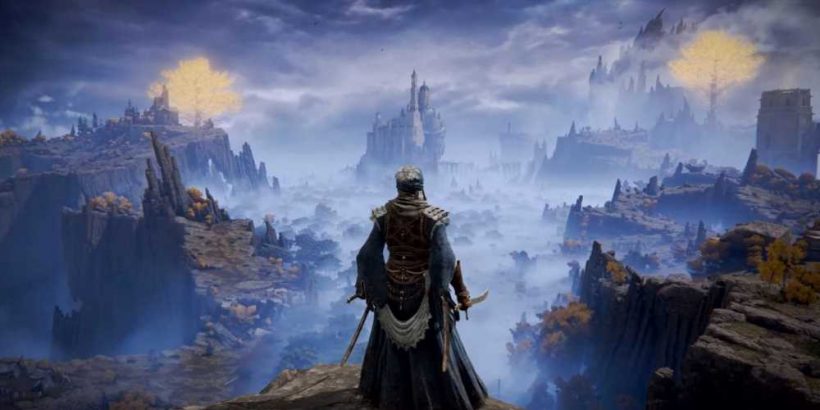 Players have been discussing whether Elden Ring should really be sitting at 97 out of 100 on Metacritic and the debate has been just about as fierce as could be expected. The game was released to rave reviews on February 25, 2022. Elden Ring is widely seen as a masterpiece.

The news comes from an ongoing poll started by the user on Resetera known as BoJack. “For the first 50 hours of the game, it was one of the best games I've ever played, but now after putting more than 120 hours into my first playthrough, I really think the fact that most reviewers didn't finish the game before reviewing it was a huge factor for that score,” BoJack pointed out, courting all sorts of controversy. “Do you feel the same or do you think all those scores were deserved even after finishing the game?”

Players are unsurprisingly mixed in their opinions of Elden Ring. “Nope. I love the game and it's probably going to be my game of the year when all is said and done, but it has a lot of flaws,” the user going by the name of Hydruxo noted. “After 150 hours, I think it's easily one of the best games I've ever played and it continues to surprise me,” the user calling themselves Gitrektali remarked. “Even with its unbalanced end areas, it's an incredible game for what it gets right.”

When it comes to what makes Elden Ring bad, good, or somewhere in between, many players have been pointing to bugs, glitches, and other technical issues, but a fairly consistent critique of the game has been repetition. “It's unrewarding to explore,” the user known as Lemony1984 said. “You just find the same caves over and over and the reward is a weapon that your build can't use and a boss you've already fought before. And you are either way under or over leveled, so the boss fight isn't even fun.” 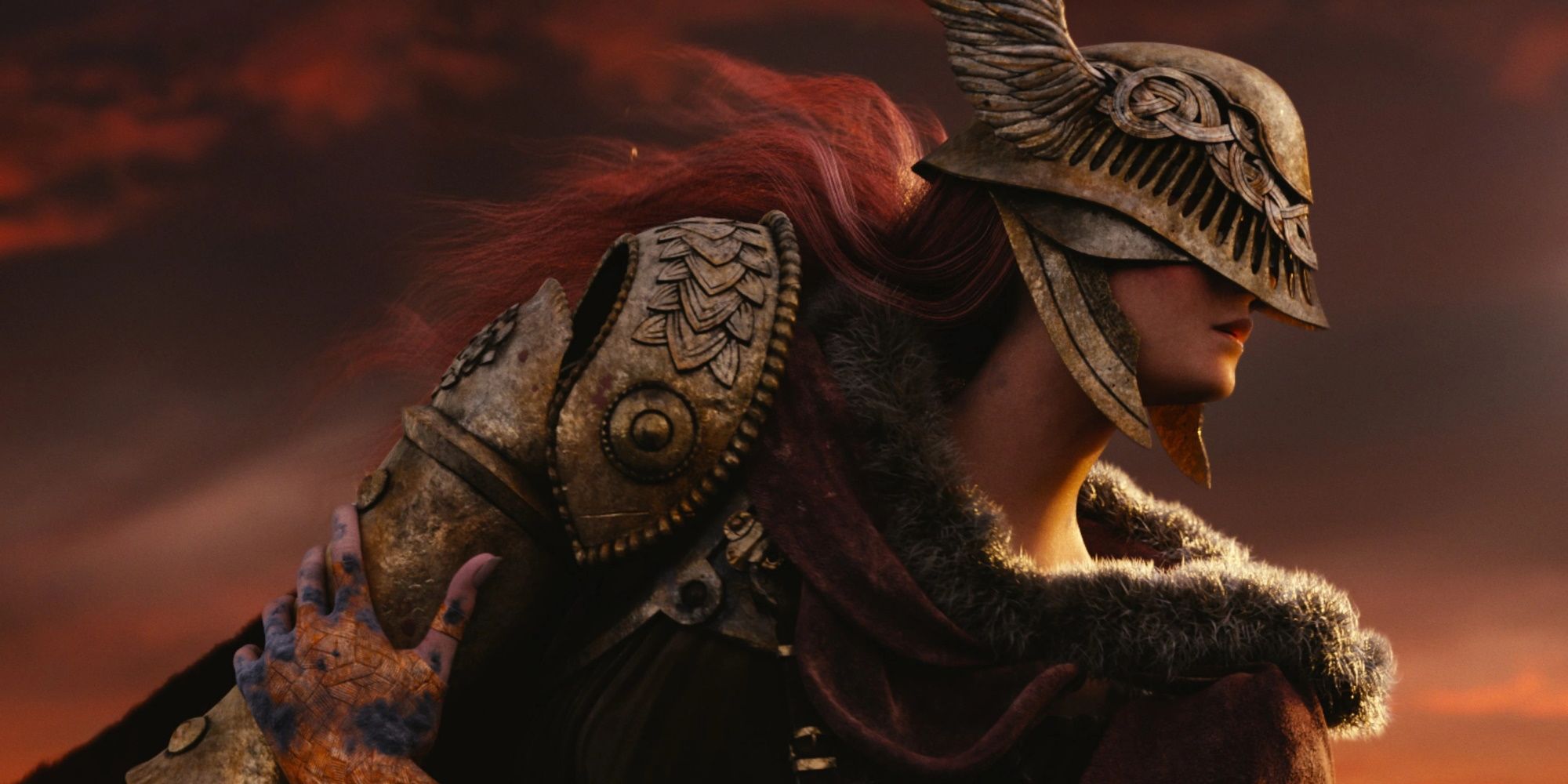 Some of the more perspicacious players have taken to questioning what Metacritic scores even mean in the first place. “I really dislike this premise because it's an aggregate score,” the user called Ruisu remarked. “You can't really disagree with a meaningless number that is extracted from adding a bunch of other numbers, all of them with different motivations and opinions. There is no one argument behind a Metacritic score.”

How the game will be remembered in the long term remains to be seen, but at least for the moment, Elden Ring has been a huge success for its developer, FromSoftware. The game somehow managed to sell over 12 million copies within the first two weeks of its release.