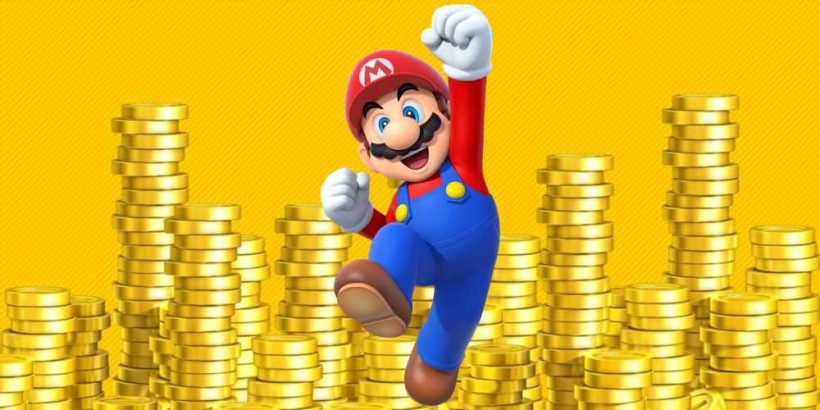 Players have recently been engaging in one of those great gaming debates, trying to figure out which video game sound effect is the greatest of all time. The responses have naturally been varied, but a few sound effects in particular have already emerged as ranking among the most popular.

The news comes from a recently opened thread on the social media platform Resetera which is rather appropriately called Greatest Video Game Sound Effect. “For me, this one is and always will be the best,” the original poster, OscarZxn, pointed out, linking to a video on YouTube called Donkey Kong Country 2 Kritter Sound Effect.

Some of the most beloved sound effects include the startup jingles for the Nintendo GameBoy and Sega Dreamcast in addition to the coin chime in Super Mario Bros. and the shotgun click in Doom. Several other sound effects have on the other hand been called into question, the bong and brake noises in Sonic for example.

While most of the sound effects mentioned are from classics like Super Marios Bros. and The Legend of Zelda, some recent video games have also entered the conversation. “Death Stranding is the first to come to mind,” a user on the same social media platform going by the name of Piggus remarked. “When you first happen upon a new base or settlement, it’s just so good.” The player went on to say that “I also remember Battlefield 3 having very intense sound effects when it came out, especially when matches got chaotic.”

The user on Resetera known as Juan also asked why there was “no Dead Space on the first page," saying that "I'm disappointed.” Similar to most other users including OscarZxn, Juan posted a series of YouTube videos, noting how “this game probably has the most satisfying user interface and sound effects in any game. I can't explain it, but it's very satisfying to hear some of them.”