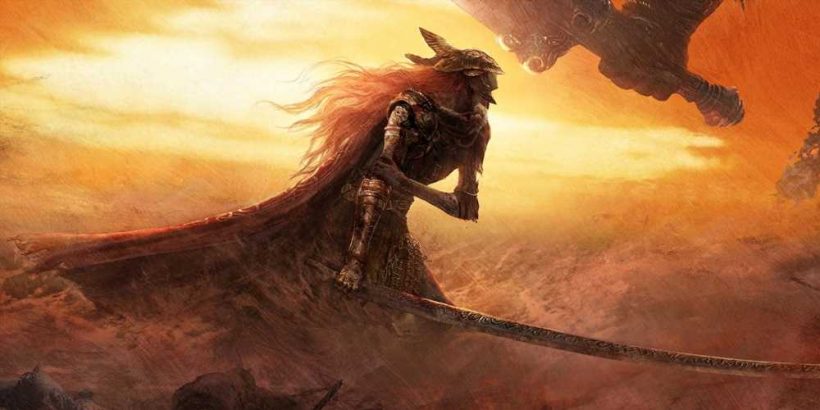 The player going by the name of Iron Pineapple asked themselves a simple question one day. In their own words, they wondered if you can “beat Elden Ring without attacking any bosses or enemies through the use of tools like spirit summons?” Having thoroughly exhausted the subject, Iron Pineapple decided to switch from theory to practice, beginning what might just be the first ever pacifist run of the game. They won.

Iron Pineapple recently managed to beat Elden Ring without dealing damage by attacking even a single time. The arduously long process involved summoning spirits before using healing and buffing spells to keep them alive in the face of the many powerful bosses in Elden Ring.

“I'm not really the type to make celebration videos, so I just wanted to leave a comment here acknowledging the insanity of this channel reaching one million subscribers since the last video,” Iron Pineapple said after posting the evidence of their accomplishment on YouTube. “As an anxious person who feels pretty undeserving of even a fraction of that, I don't really know what to say. I really appreciate everyone who's watched my videos and subscribed over the years and I hope that I can keep making things that are entertaining or worth your time.”

This pacifist run of the game was made possible by the wide variety of different tools and powers in Elden Ring along with its intricately designed open world. As many of the viewers on YouTube have already pointed out, this would have been significantly more difficult in previous games by the same developer, FromSoftware, along the lines of Dark Souls or Bloodborne.

While the player made extensive use of healing and buffing spells to help the summoned spirits survive the many bosses in Elden Ring, Iron Pineapple was however occasionally forced to find creative solutions to avoid attacking, something which often posed significant problems. Iron Pineapple detailed how they solved many of these in their video.

In spite of whatever problems they encountered along the way, Iron Pineapple was finally able to beat the game, completing what could very well be the first ever pacifist run of Elden Ring. This comes in the wake of news that another player going by Seki has managed to beat the game without taking any form of damage. “No-hit/ no-damage is harder than a regular no-hit run as the player cannot take environmental damage such as fall damage,” Seki explained. “This adds difficulty to the run as I don’t have access to buffs such as Red-Feathered Branchsword which could potentially increase my damage output if I had low health.”