The Nintendo Switch home menu has been harshly criticized by one of the top people at PlatinumGames, as Hideki Kamiya has compared the menu to crap on social media.

The home menu of the Nintendo Switch has received almost no updates since the launch of the console in 2017. The fans expected the home menu to receive numerous updates over the past two years, as it’s still impossible to create folders, access an Internet browser, or use a range of custom themes based on different Nintendo games in the same way that the Nintendo 3DS could. Instead, the Nintendo Switch is still as basic and bare-bones as it was at launch, save for a few extra player icons. 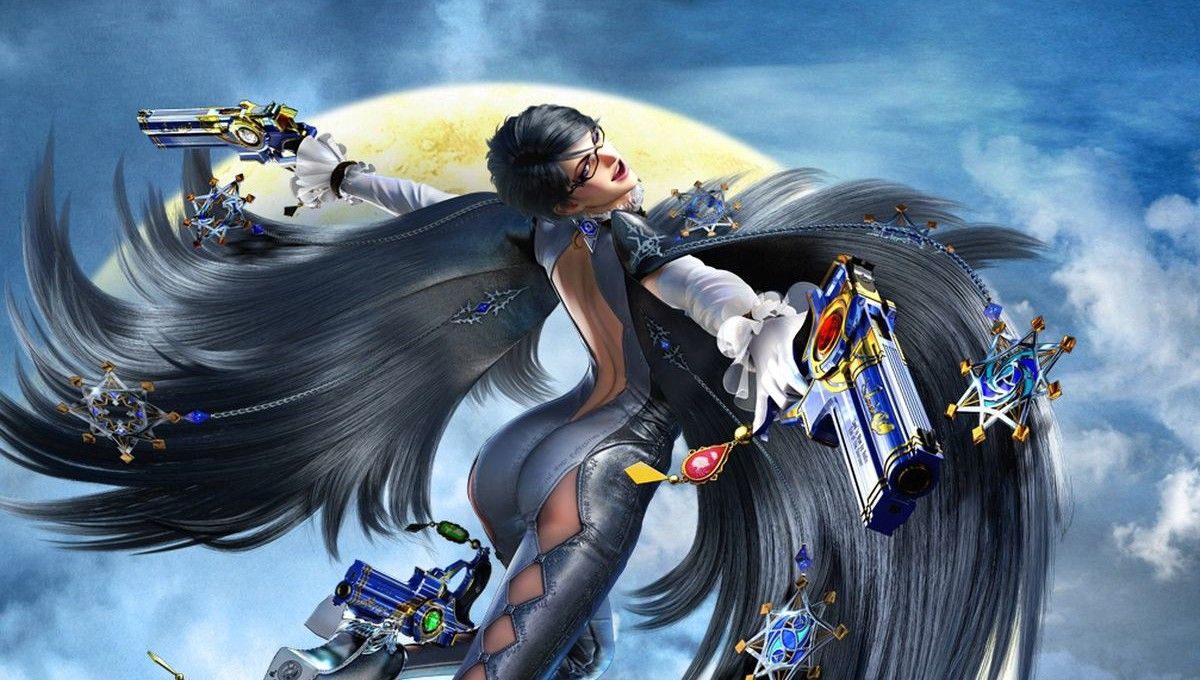 Kamiya is complaining about how the Nintendo Switch games are all lined up without any way of putting them into folders, as the line-up always changes whenever the players starts a new game. He also doesn’t like how the games that aren’t among the twelve most recently played titles are pushed into the “All Games” folder afterward.

The Nintendo Switch home menu might be basic and lacking in features, but this was likely an attempt at keeping load times down. The Nintendo Wii U took a long time to boot up and there was always a notable lag whenever the player tried to reach the home screen. It’s a shame that the Nintendo Switch home menu is lacking in features and still only has two theme colors for players to choose from, but the fact that it’s so fast and the system boots so quickly is a huge plus.