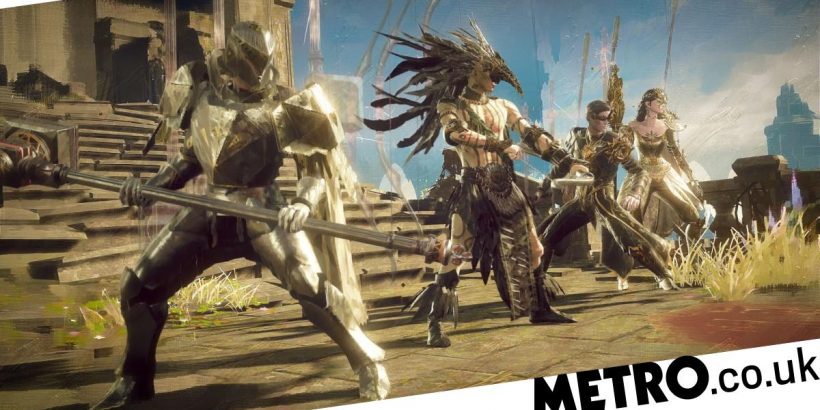 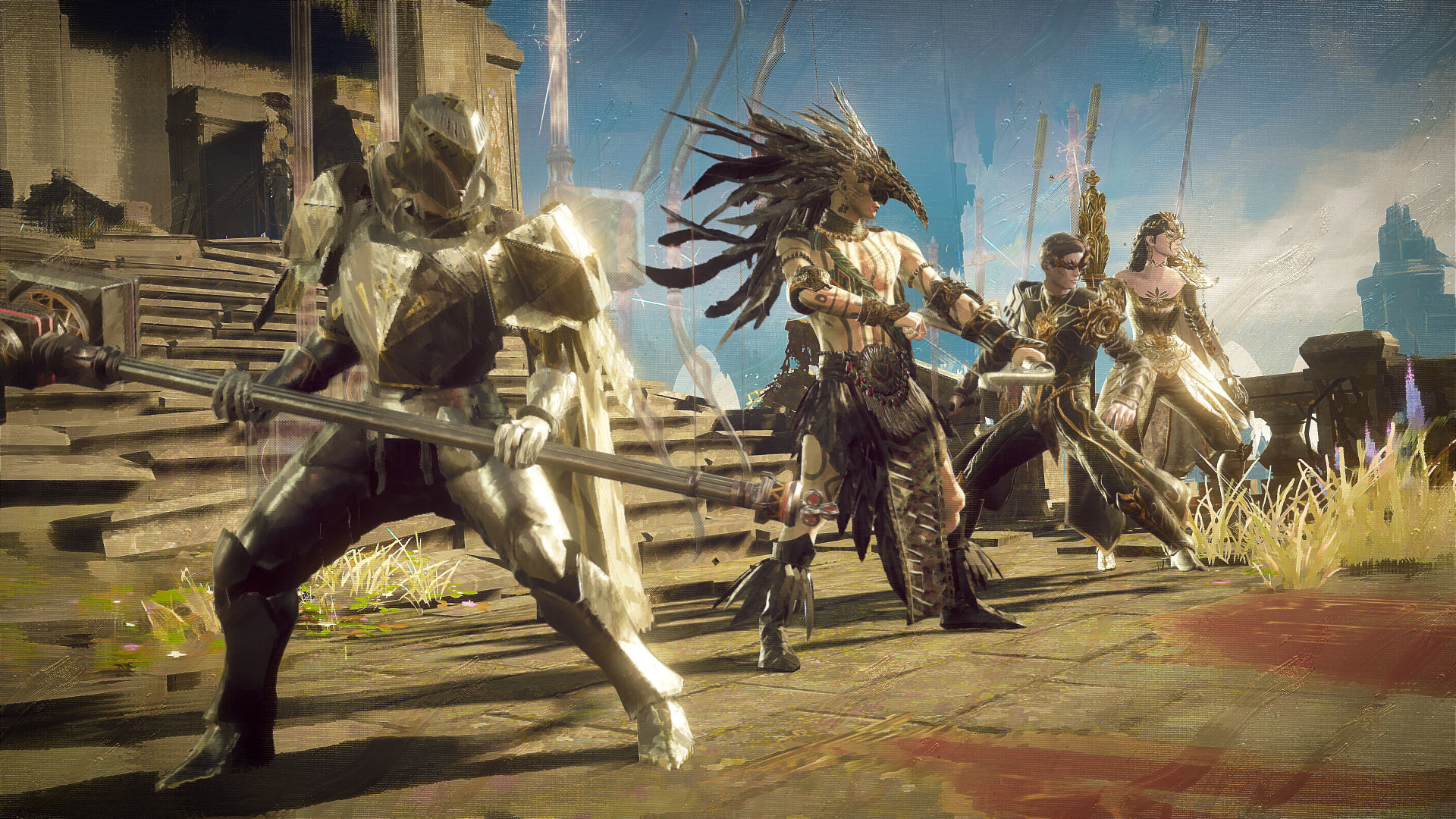 Platinum Games’ last two releases seem to be floundering on Steam, with Babylon’s Fall struggling to keep over 100 players.

You already know by now what a flop Babylon’s Fall has been. Square Enix and PlatinumGames’ attempt at a live service game failed to garner much of an audience at launch, attracting less than 700 players – and this was before all the negative reviews came out.

While there are no player statistics for the PlayStation versions of Babylon’s Fall (the game is not available on Xbox), judging by the Steam player counts the lowest recorded figure was just eight people on April 13.

Despite the obvious lack of player interest, Square Enix is insistent that it will continue to support the game and not abandon it. Currently, there’s a crossover event with the last Square Enix/PlatinumGames collaboration, NieR:Automata, although it seems obvious that hasn’t worked to attract more people.

You can see the data yourself over at Steam Charts and it honestly makes us wonder if Square Enix is deluding itself when it says the game isn’t in any danger.