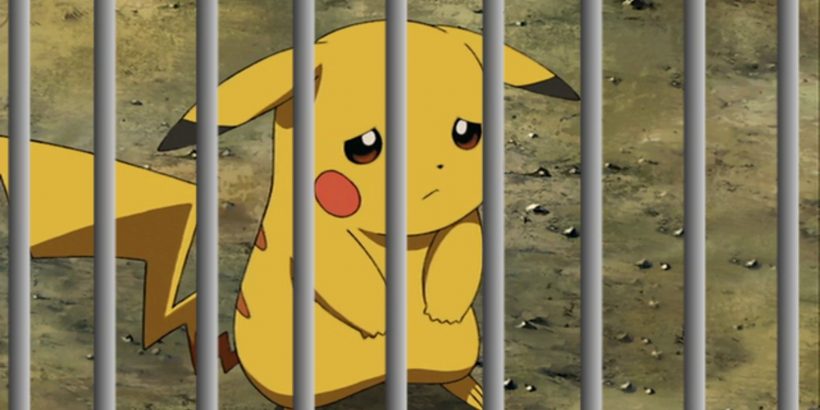 Pikachu has been arrested for crimes he definitely didn’t commit during the latest episode of the long-running Pokemon anime.

When an animal misbehaves or is unruly in the real world, a number of actions can be taken. The animal can be punished, trained, or perhaps even put to sleep depending on the severity of its wrongdoing. How exactly one deals with a Pokemon acting outside of the law has never really been explained.

Well, according to the latest episode of the long-running Pokemon TV show, the fictional world’s creatures are bound by the same laws of the land as its humans. That has been demonstrated via Pikachu getting a pair of handcuffs slapped on his tiny wrists. The crime in question is stealing electricity from the citizens of Vermilion City. Witnesses described seeing a creature that very much resembled Pikachu in the act. 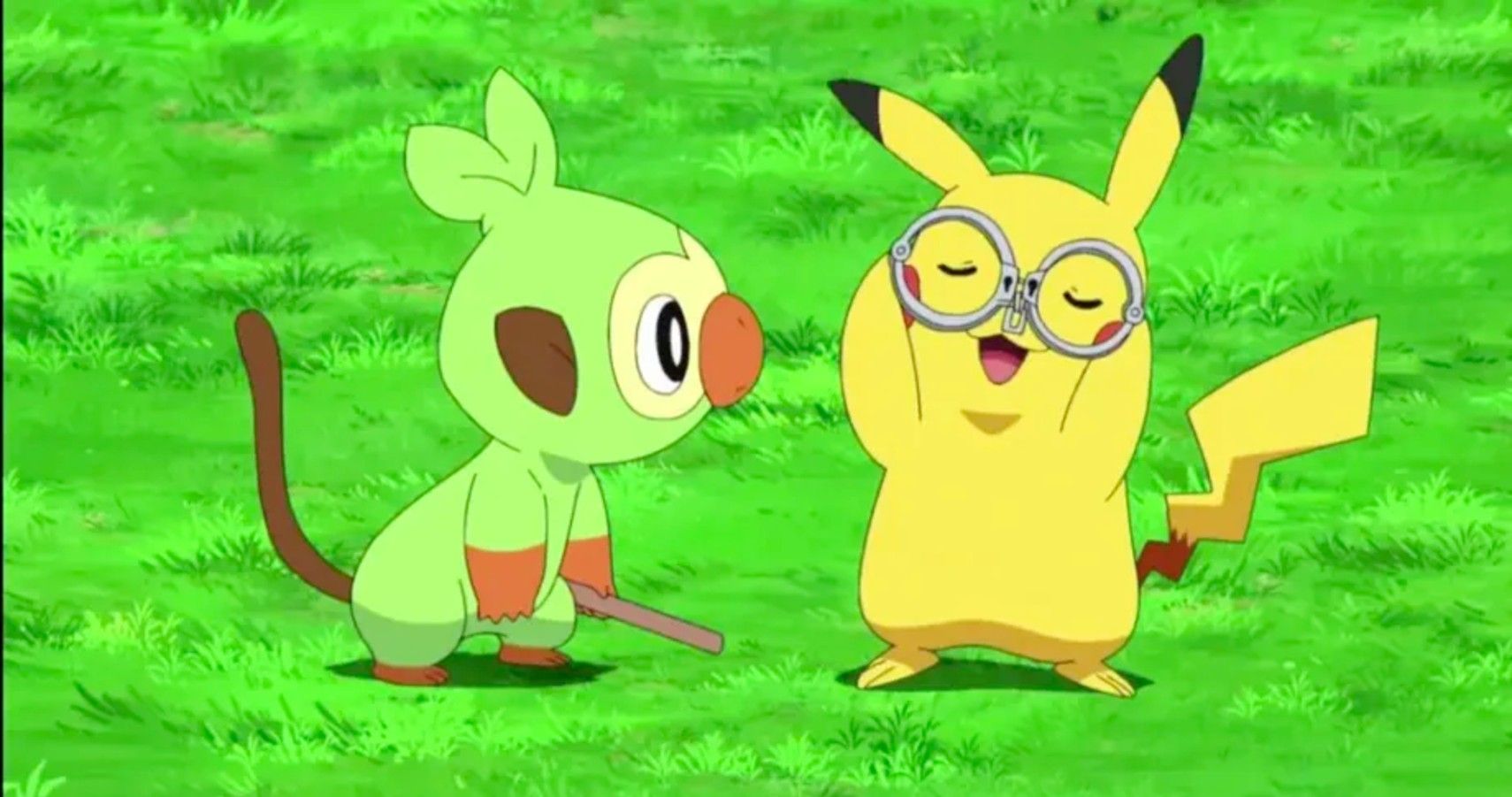 With every other Pikachu in the area being able to provide Officer Jenny with an alibi, the blame was pinned on Ash’s Pikachu. Despite the insinuation that Pokemon get arrested all the time, Jenny isn’t exactly prepared to take Pikachu into custody. As you can see from the shot above, the handcuffs used on Pikachu don’t really fit, and he decides to use them as glasses instead. Way to take the whole situation seriously, buddy.

Jenny and a detective working the case question Pikachu and even attempt to bribe the Pokemon with food, which seems a little unethical. Pikachu eventually makes a break for it, at which point the case is reopened and the Pokemon’s name is cleared. It seems that Morpeko might well have been the one actually responsible, something that could be revealed in a future episode.

Pokemon celebrated its 25th anniversary this year and for most of that time, the anime has been a key part of the franchise. The milestone is being celebrated in a number of ways. Diamond and Pearl are getting remakes, classic Pokemon cards are being reprinted, and Katy Perry recently released a Pokemon-themed song in which Pikachu can be found. No word yet on whether the anniversary will also be referenced in the TV show.