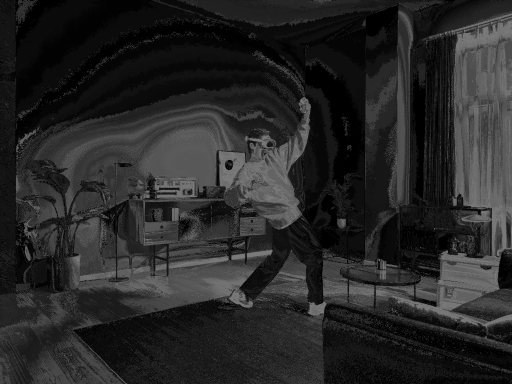 Owners of Pico 4 and Pico Neo 3 headsets can now buy one of the most popular apps for wirelessly streaming PC VR games like Half-Life: Alyx and Boneworks.

In September, Virtual Desktop’s developer Guy Godin confirmed his app “will be available on the new Pico 4 as well as the Pico Neo 3. You’ll be able to stream all your favorite SteamVR and Oculus games wirelessly.” Now it’s actually available to purchase.

Pico 4 has its own method for wirelessly streaming PC VR content and its predecessor Pico Neo 3 Link even offered a wired Displayport option, but Virtual Desktop is a popular multi-purpose utility that makes it easy to operate your PC in VR and access content stored on it. Godin frequently updates the software with new features as well and, in addition to PC VR games from a VR-ready PC, Virtual Desktop can be used with a less powerful PC to stream traditional games or movies in high fidelity on a large virtual screen.

The developer told UploadVR that Virtual Desktop releases for Pico 4 in markets other than China, with the headset shipping this month in Europe, Japan, & South Korea. We recently tried Pico 4 and expect to review the hardware in the coming days, but early indications are that Pico is mounting the most serious competition for Quest 2 since the platform was announced in 2018.

Article originally published Sept. 22 with the announcement that Virtual Desktop would be coming to Pico headsets. It was updated and republished with release on Oct. 13.