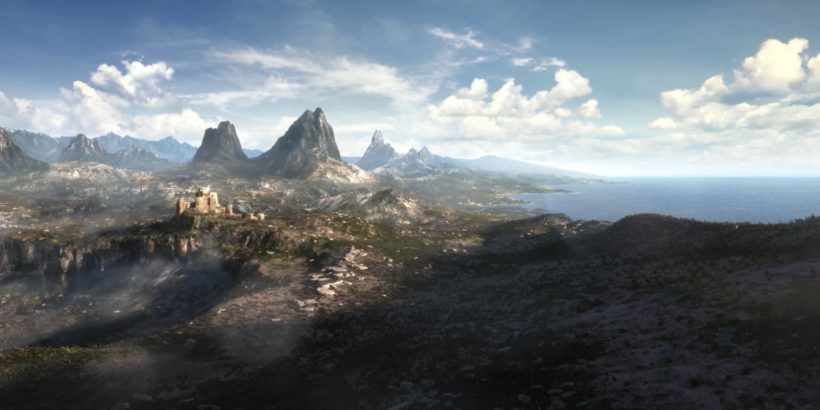 Phil Spencer has officially confirmed that “some” new and upcoming Bethesda titles will be exclusive to Xbox consoles and PC.

In a blog post published on Xbox Wire, Phil Spencer talks about the completion of Microsoft’s acquisition of ZeniMax Media and Bethesda Softworks. As a result, game studios like Bethesda Game Studios, id Software, Arkane, MachineGames, and Tango Gameworks are all now fully owned by Xbox along with the IP associated with said studios. Doom, Wolfenstein, and Fallout are just a few franchises that now belong to Xbox.

Many people have been wondering over the months since the acquisition announcement if future Bethesda games would be coming to PlayStation and Nintendo systems. Wonder no more, as Phil Spencer has now confirmed that “some” new titles will only be available on Xbox consoles and PC. Unfortunately, Spencer doesn’t go into which games will be exclusives and we’ll likely only learn more during some kind of future event.

Spencer also talks about the importance of Xbox Game Pass and how Xbox and Bethesda have long shared a “common vision for the future of gaming.” This likely means that Bethesda games will be available on Xbox Game Pass on the day of release regardless of exclusivity, similar to other Xbox properties. Bethesda is also apparently going to be allowed to continue making games as it always has done.

In regards to exclusivity, Phil Spencer stated close after the announcement of Bethesda’s acquisition that future games would come to other platforms on a “case-by-case basis,” and today’s news pretty much confirms that. It’s likely that bigger titles such as Fallout and The Elder Scrolls will have multiplatform releases, but it’s also likely they’ll be made free for Xbox Game Pass subscribers to tempt people into the Xbox ecosystem.

We’ve also learnt recently that Microsoft will be hosting a video presentation on March 11th to talk about the Bethesda purchase. According to sources, there’s going to very little news about upcoming Bethesda projects, but it’s likely that Xbox will be announcing the release of several Bethesda games onto Xbox Game Pass. There’s also the possibility that we could learn about these mysterious exclusive properties as well.

Next: FIFA Has No Room For A Player Like Jesse Lingard 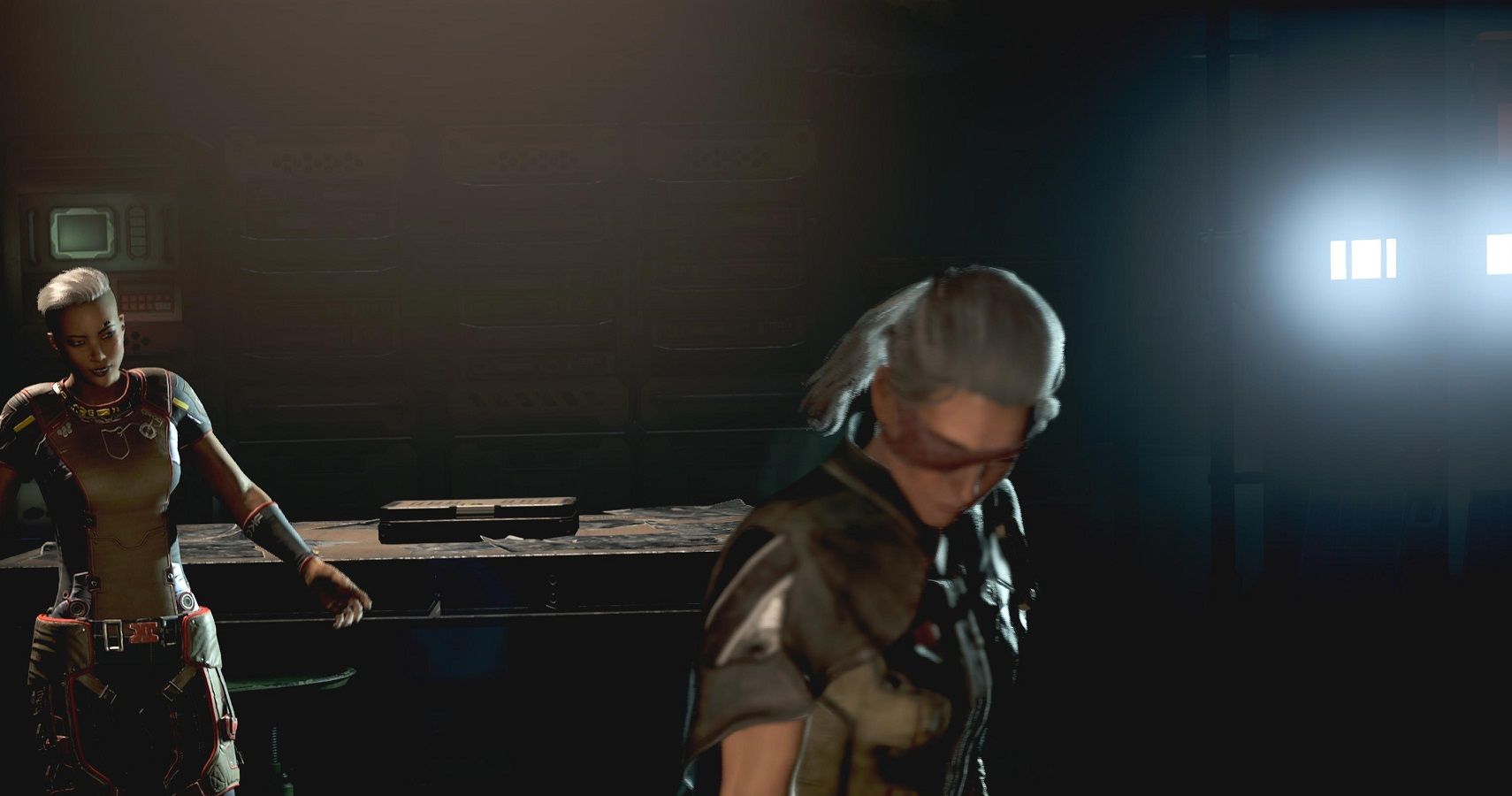