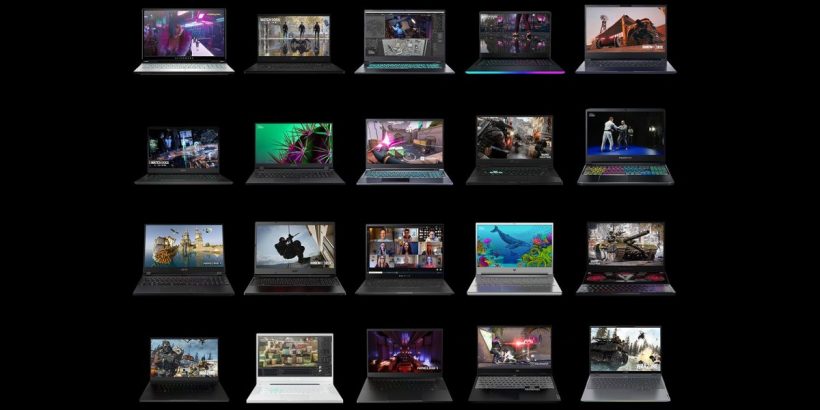 Worldwide PC shipments increased in the second quarter of 2021, but the industry is still struggling with the shortage of semiconductors and other components.

According to preliminary results released today by Gartner, 71.6 million units shipped in 2Q21, equating to a 4.6% increase over the second quarter of 2020. Demand for PCs remained above pre-pandemic levels, but compared to the record year-over-year growth of 35.7% in the first quarter of 2021, this marks a deceleration.

Mikako Kitagawa, research director at Gartner, said the global semiconductor shortage has increased the lead time for some enterprise mobile PC models to as long as 120 days. She projects the rising prices caused by this may slow consumer demand over the next six months to a year.

How PC sellers stacked up

One important callout is that these results don’t include Chromebooks. Considering the Google-powered laptop separately, Gartner once again reports “strong” shipments for Chromebooks in 2Q21. And for the combined worldwide market including both traditional PCs and Chromebooks, the research firm reports 10% year-over-year growth.

The research also shows that the same PC leaders remain on top. In fact, the top three vendors in the worldwide PC market remained unchanged year-over-year. Lenovo shipped 17,278 PCs in 2Q21 to maintain the number one spot and record its fifth straight quarter of year-over-year growth. HP and Dell round out the top three, shipping just over 14,000 PCs (11.3% decline) and 12,000 PCs (14.4% growth), respectively. Dell saw a significant boom in desktops in particular, shipping 40% more than a year ago. Overall, Apple saw the biggest growth (19.7%), but shipped roughly half as many laptops as Dell (just over 6,000).

In the U.S. specifically, the PC market declined in 2Q21 by 3.7% after three consecutive quarters of double-digit growth. Gartner says the component shortage is partially to blame, along with a spike in demand during the pandemic.

“This past quarter saw the market readjusting to new norms in shipments, inventory, and demand after an unprecedented peak in 2020,” Kitagawa said in a news release.

The global chip and component shortage has been going strong since late 2020. Early on, Goldman Sachs estimated that at least 169 industries would be directly affected, potentially shaving 1% off US GDP in 2021. Now we’re seeing the impact: Manufacturers and consumers have seen prices rising, shipments getting delayed, and products selling out. PC manufacturers are projecting revenue losses as a direct result of the shortage, and in May, ZDNet’s Larry Dignan said half a dozen laptops at his local Best Buy were unavailable.

In another recent report, Gartner projected the shortage will persist through the year and recover in the second quarter of 2022, continuing to severely disrupt the production of electronics equipment and consumer products. To mitigate risk, the research firm recommends impacted enterprises extend supply chain visibility, diversify their supplier bases, and track leading indicators, among other steps.