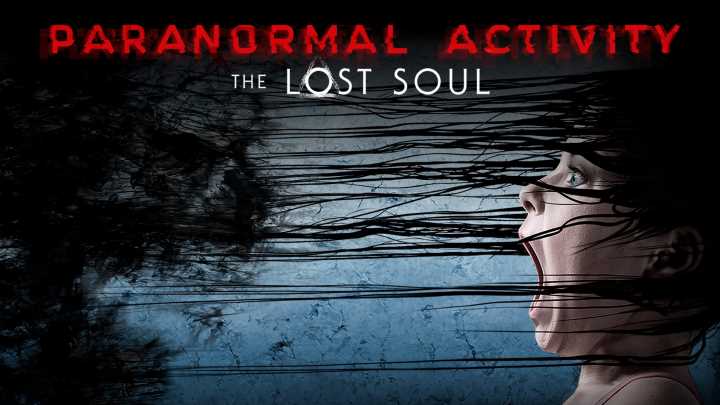 The horror game is based off the film franchise of the same name and is set in a large spooky house, encouraging discovery of puzzles and scary surprises. It originally released for PC VR back in 2017 and in our review we said it was a solid horror game with a few flaws that let it down.

Back in 2017, one of the big draw cards was the randomization of various scare elements through the game — jump scares, objects and other elements that appeared in one section of the house might appear somewhere different the next time you play. You could never be certain at which point and where you were about to be scared, as things were never guaranteed to happen in the same place twice.

This mechanic will carry over to the Quest version of the game, alongside other key features from the PC VR release such as 3D audio. There’s also the ‘Immersive Movement Role-play System (IMRS)’ which removes all directions and UI elements from the game once you finish the tutorial. If you want the ultimate immersive Paranormal Activity experience, you’ll probably want to turn this option on.

There’s no info on whether any other changes have been made that might address the design and control issues present in the original release, but from a content perspective it looks to be just a straight port without anything new added in.

Paranormal Activity: The Lost Soul is available now on Oculus Quest for $19.99.