Paradox Interactive staff have levied several accusations of poor treatment against the company on matters that include low pay, inept management, and mistreatment of the QA department. According to a report by Rock Paper Shotgun, several anonymous sources spoke about the culture of mistreatment that has become business as usual at Paradox.

According to the report, it was around October 2019 that numerous negative reviews were posted about Paradox Interactive on Glassdoor, a website that strives to share information about all workplaces in an honest and transparent way. The main points in the string of negative reviews included low levels of pay, mistreatment of staff, anti-unionization, and more. 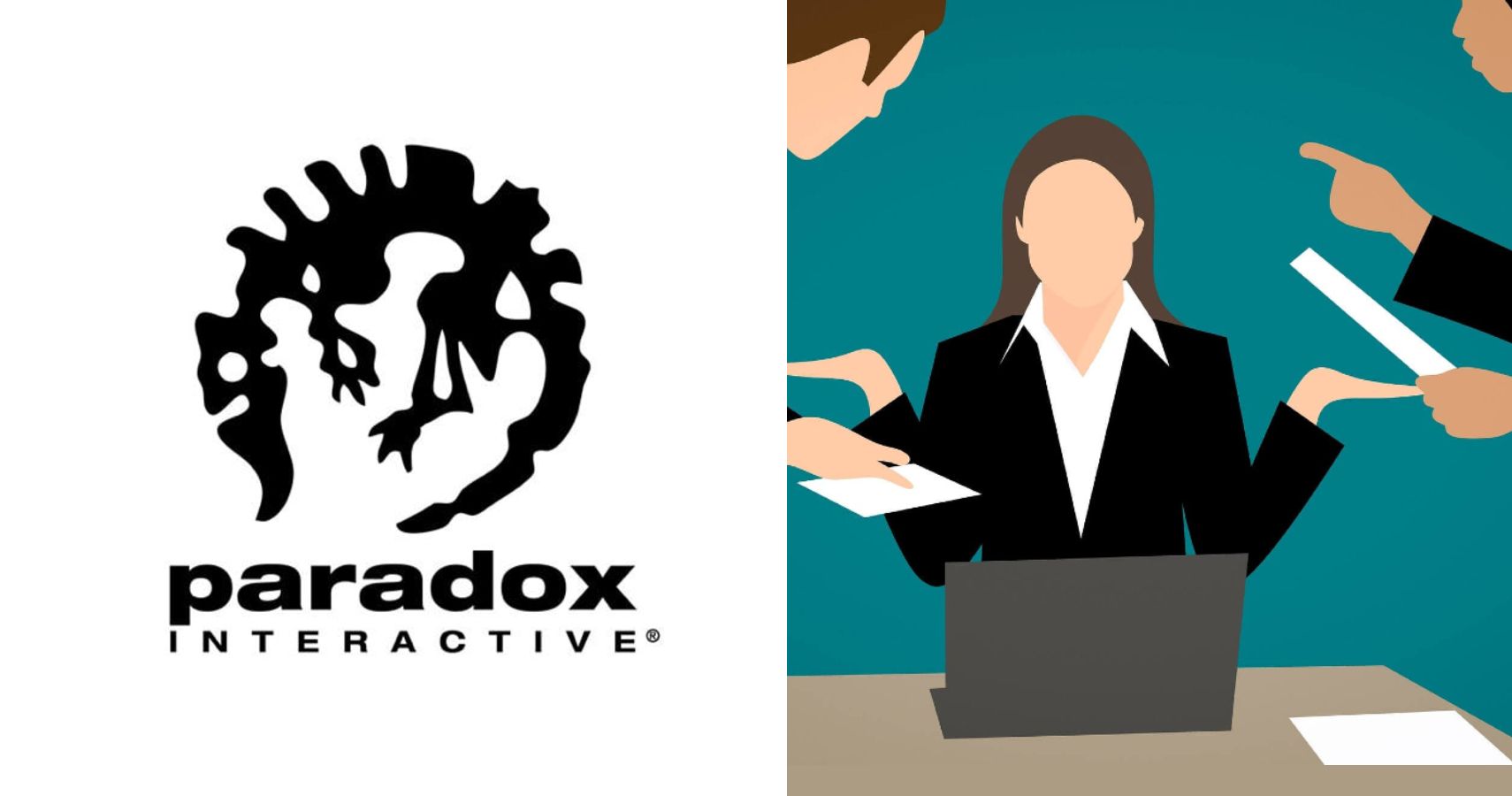 One event employees often referred to was when Paradox Interactive closed its publishing QA department in Sweden. Between April and May 2019, employees working in this area received little or no notice of the move, and most were offered positions that were objectively worse than their previous work. 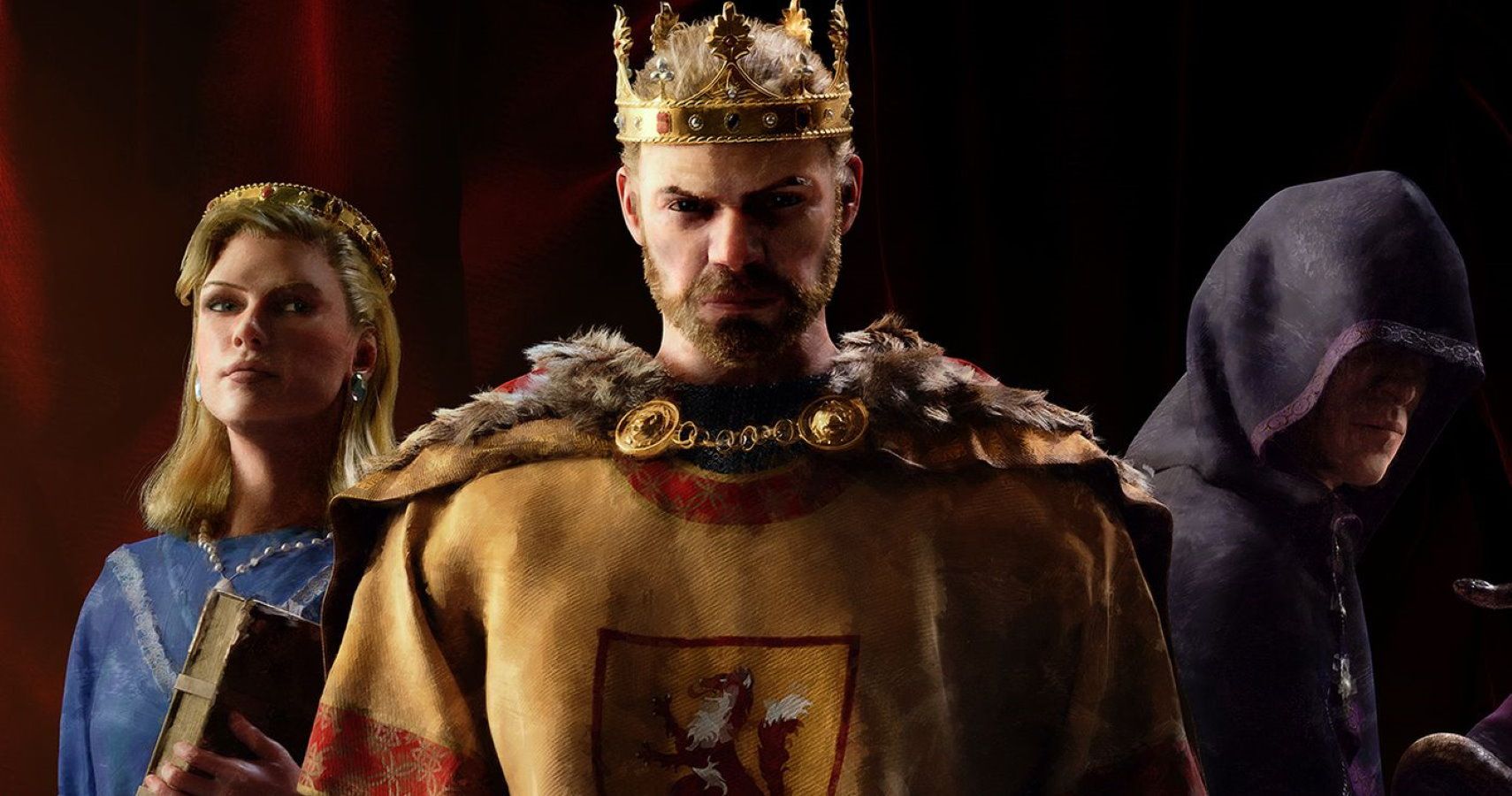 Other departments were kept completely in the dark about the disbanding of the QA department. According to an anonymous source, “They never officially gave a statement that they disbanded a whole department like that. They didn’t even tell the rest of the company.” Several staff stated that they only learned of the decision when they were unable to locate their colleagues. As an afterthought, employees were told that their colleagues no longer worked at Paradox Interactive, but most remained unaware of what had happened.

While these reports can be disheartening to read, there is a silver lining. In June 2020, employees and Paradox Interactive announced that a collective bargaining agreement with labor unions in Sweden was nearly complete. The agreement will help protect employees in the future but was obviously not in place during the events in 2019 when the QA department was seemingly erased.

Unfortunately, reports of mistreatment, poor pay, and a lack of job security in the video game industry are far from new. It was only a month ago that employees at Blizzard Entertainment circulated a spreadsheet with the goal of raising awareness about salaries at the organization. While many employees expressed frustration and consider themselves underpaid within their industry, CEO Bobby Kotick operates as one of the most overpaid people in the industry at a time when employees also faced a similar case of sudden, unexpected terminations.

As the next generation of consoles arrive this holiday season, the video game industry is poised to continue growing, and the hardworking people behind our favorite games should not have to endure such toxic workplaces. The unionization efforts made earlier this year are a great step towards improving things at Paradox Interactive, and it may be time for employees at other developers to follow suit.