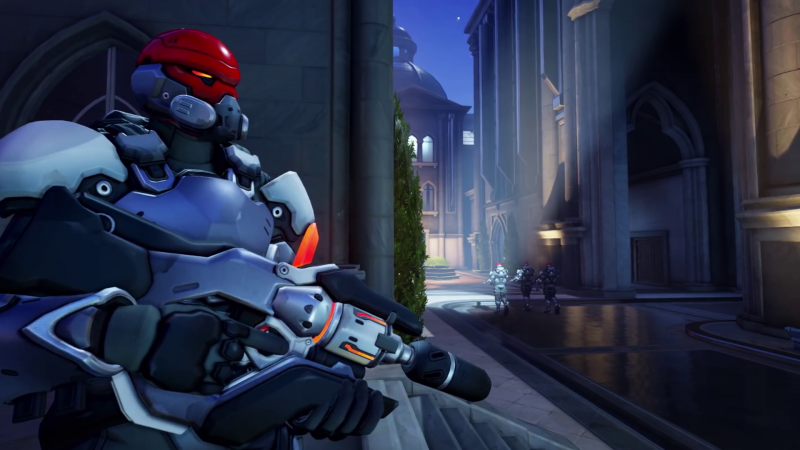 Every year, Blizzard answers the call for more lore for Overwatch with the Overwatch Archives event, a look into the past of the Overwatch team and other characters through designed missions and lore expansion throughout the month. It’s that time again, as Blizzard has begun teasing this year’s Overwatch Archive events, and it drops the name of a character who may get added to the game down the line.

Titled Storm Rising, the new event first started getting teased yesterday with a newspaper clipping on the main website that indicates goings-on in Havana, Cuba. Today, we got a new video that explores a bit deeper into an old mission to take down Doomfist by going through his accountant. Commander Morrison, also known later as Soldier 76, receives a message from a woman who informs him that a strike team being lead by Tracer consisting of her, Genji, Winston, and Mercy is being assembled for the mission. The woman then identifies herself as Sojourn and ends the missive.

The event is set to begin April 16 and last until early May and will likely be told in the form of a Player Vs. Enemy co-op mission with the above-mentioned strike team.