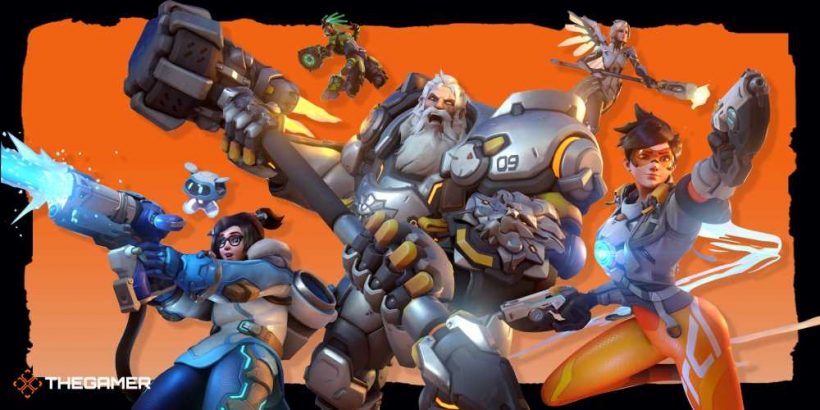 The skin for Lucio called Snow Fox in Overwatch 2 has been causing players to be seen through walls, creating all kinds of frustration for the affected players. Overwatch 2 has been criticized for its buggy launch ever since the game was released earlier this year on October 4. While the developer behind the game, Blizzard, has been trying to keep up, more and more bugs have been appearing.

The complaints were first spotted by the publication PCGamesN, but the problem initially popped up on Reddit, players turning to the social media platform to express their confusion over the matter. The bug has apparently been in the game since release, but the issue has until now gone largely unnoticed, perhaps owing to the already large number of known bugs.

The cosmetic in question was introduced by Bizzard into Overwatch back in 2018 during the Winter Wonderland event. This legendary skin for Lucio cannot normally be acquired in the current iteration of the game, but any players who previously unlocked the skin are able to equip the item in Overwatch 2.

People have been pointing out how the fog effect coming off the boots and weapon of the character can be seen by enemy players even despite the presence of walls. This would normally be of concern to any competitive player, but the bug poses an especially big problem for Lucio. The character relies on a wallrunning ability to flank enemies and reach otherwise inaccessible areas.

Blizzard has been trying to make up for the buggy launch of the game by offering three Double Match XP weekends, the first of which began yesterday. “We apologize for any issues players experienced around the game’s launch,” the company said on the official blog. “To help make up for any lost time, we’re planning to run several Double Match XP weekends.” Blizzard went on to describe how “the team continues to work to deploy further stability updates, with another patch planned for later this week, and we are monitoring the game closely for emergent issues and bugs.”