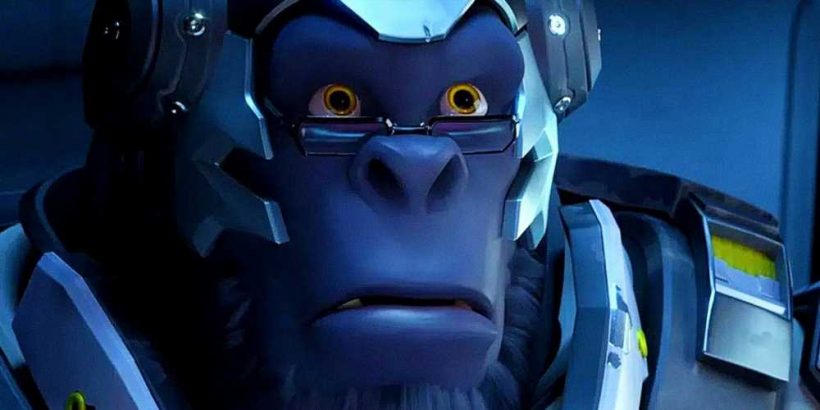 Overwatch has never been known for its welcoming community. Ever since its launch in 2016, the game has amassed a reputation for having a pretty toxic playerbase, so much so that "Overwatch salt" became a meme in itself. And now with Overwatch 2 going free-to-play, many believe it's getting even worse.

As a result, players are switching off voice and text chat en masse and encouraging others to do the same. In social media posts, Overwatch fans say that not disabling chat can damage your mental health, as toxic players have been spotted getting around Blizzard's chat filters to use slurs and make threats against others.

"Disable voice chat and text chat from other players. Just do it. Your mental health is important, so why flip the coin?" says Reddit user BubblineKiss1000 over in r/Overwatch. "I've been told to kill myself, [told that] I'm dogshit, a slut. All the insults you can imagine, and for what?"

Others in the replies agree, and feel that switching off chat doesn't even put players at a disadvantage. "In my experience, only about 10% of comms in Gold and below are productive callouts," says TallAfternoon2. "The other 90% is either toxicity, or someone telling people to switch characters."

This is far from the first time this sentiment has been shared. Threads from the game's launch also show players turning off chat to protect their mental wellbeing. One of these users is Capybrian, who describes disabling chat as "the best thing I've ever done". The replies agree, stating that using the in-game pings is a great way to communicate without being abused in chat.

Indeed, Overwatch 2 did make it a lot easier to communicate with your team without joining chat. Now, even on console, you can start countdowns, point to particular areas on the map, and single out which teammate you want to send the ping to. Ana players can even alert their team when they put an enemy to sleep, ensuring no one accidentally wakes them up. It's not clear if Blizzard did this because it knows how toxic its community can get, but it sure makes things easier.

However, some fear that the issue of toxicity won't die down after the launch hype has ended. With Overwatch 2 being free-to-play, there will very likely be an increased playerbase from the original game, so more potential abusers. Furthermore, some feel that the free-to-play economy of Overwatch 2, in which players can only unlock currency by completing daily and weekly challenges, encourages this toxicity. This is because players are more likely to be concerned with winning or completing certain objects, as opposed to just having fun.

This is, of course, just a theory on how things have gotten so bad. It's possible that the abuse will die down as Blizzard either puts stricter measures in place, or the attention dies down after the launch hype. In any case, it's definitely tainting the game for many, and changing how it's played all together.