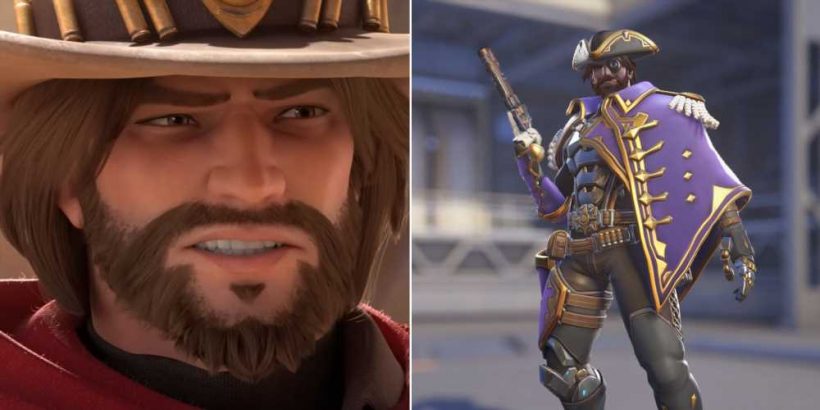 There's just something about cowboys that make everything cool, and the same goes for Cassidy in Overwatch 2. The game has over 30 characters already, yet the developers have managed to make all of them unique and fun to play. There's a personality to every character in the game which makes it even better.

It features a five versus five gameplay where you have objectives ranging from escorting or stopping a payload, to capturing a certain area for a certain amount of time. Playing Cassidy gives a whole different vibe to this fast-paced game, and it might be just the thing to get you hooked. 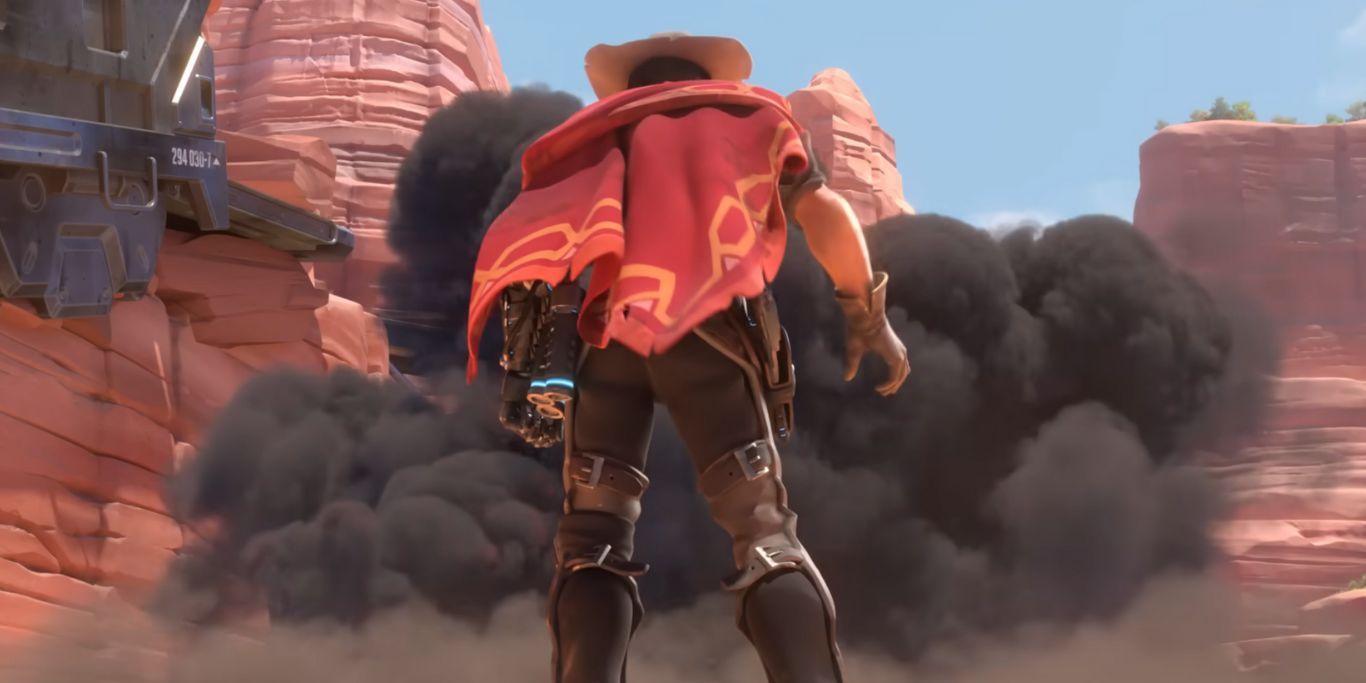 Overwatch 2 divides all of its heroes into three types of roles: Damage, Tank, and Support. One look at Cassidy and his appearances in the game's cinematics, and you can tell that he doesn't belong to the Tank or Support role. Cassidy is one of the many Damage characters present in the game.

As a damage dealer, his role is to punish the enemy team's squishy heroes for their lack of proper placements. Here are a few tasks that the team expects from you:

Cassidy also shares a passive with the other Damage characters that give him extra movement and reload speed every time he defeats an enemy character. This helps him capitalize on his kills, and make great plays for the team. 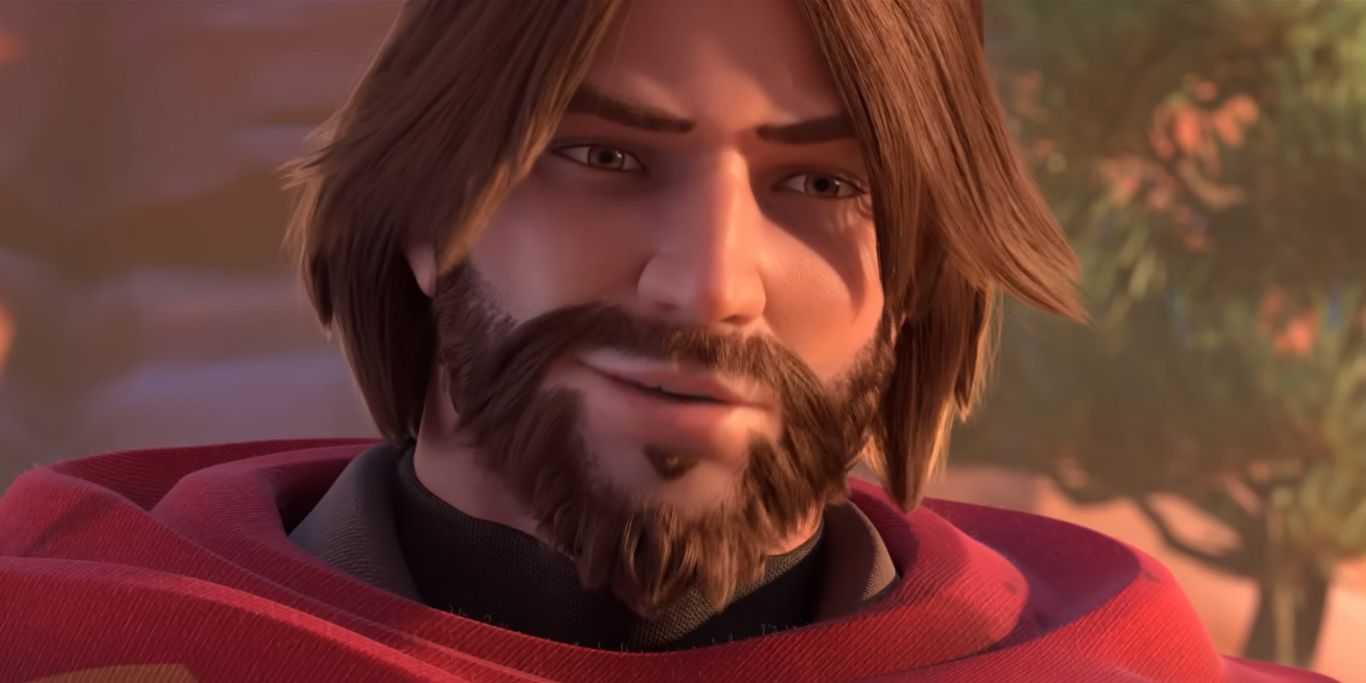 There are two reasons to pick a certain character in Overwatch 2 apart from their role: design and abilities. While Cassidy's design is phenomenal, he also has a great set of abilities that include his weapon, active abilities, ultimate, and role passive.

Apart from that, here's the function of all of his abilities:

Tips To Play As Cassidy 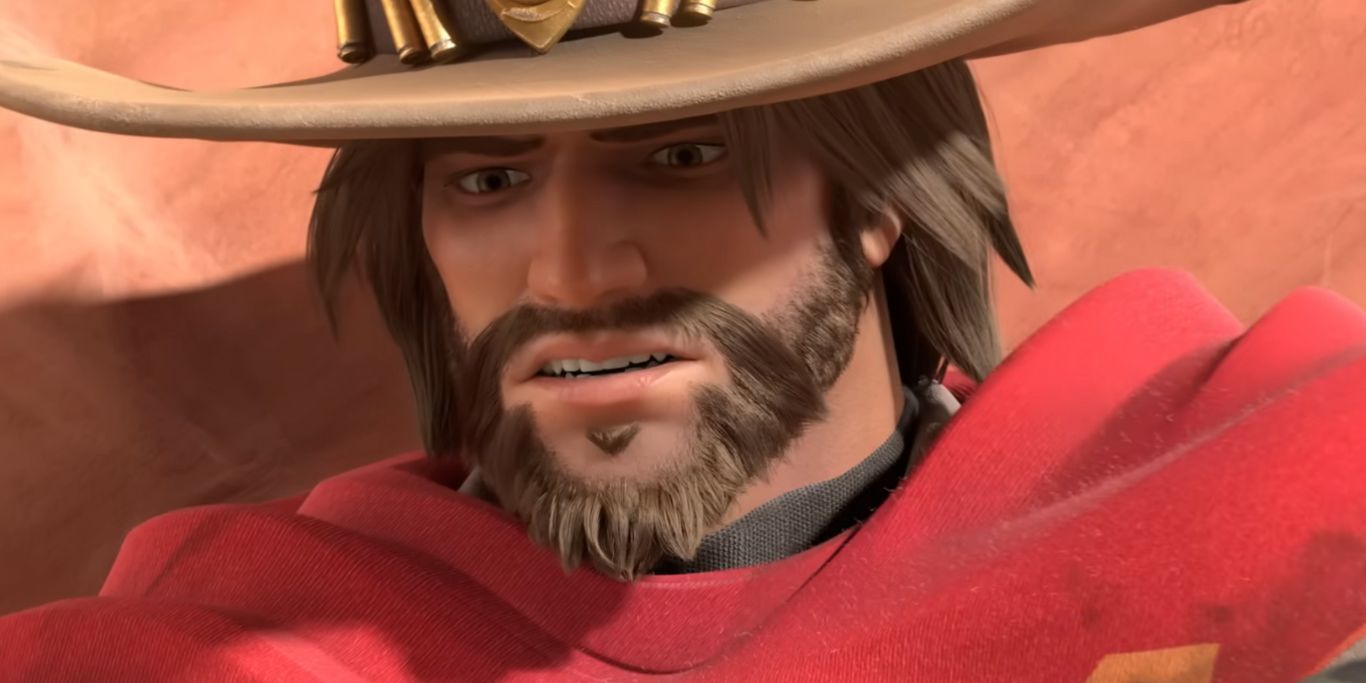 While he feels amazing to play, Cassidy can be quite hard to master because almost all of his abilities have a high skill ceiling. The first reason for this is the requirement of a good aim. You only have six shots in a magazine, so you automatically have to make them count.

He's a hard hero to learn, but equally rewarding once you do get better at playing as the cowboy. Here are a few tips that'll go a long way in your endeavors: 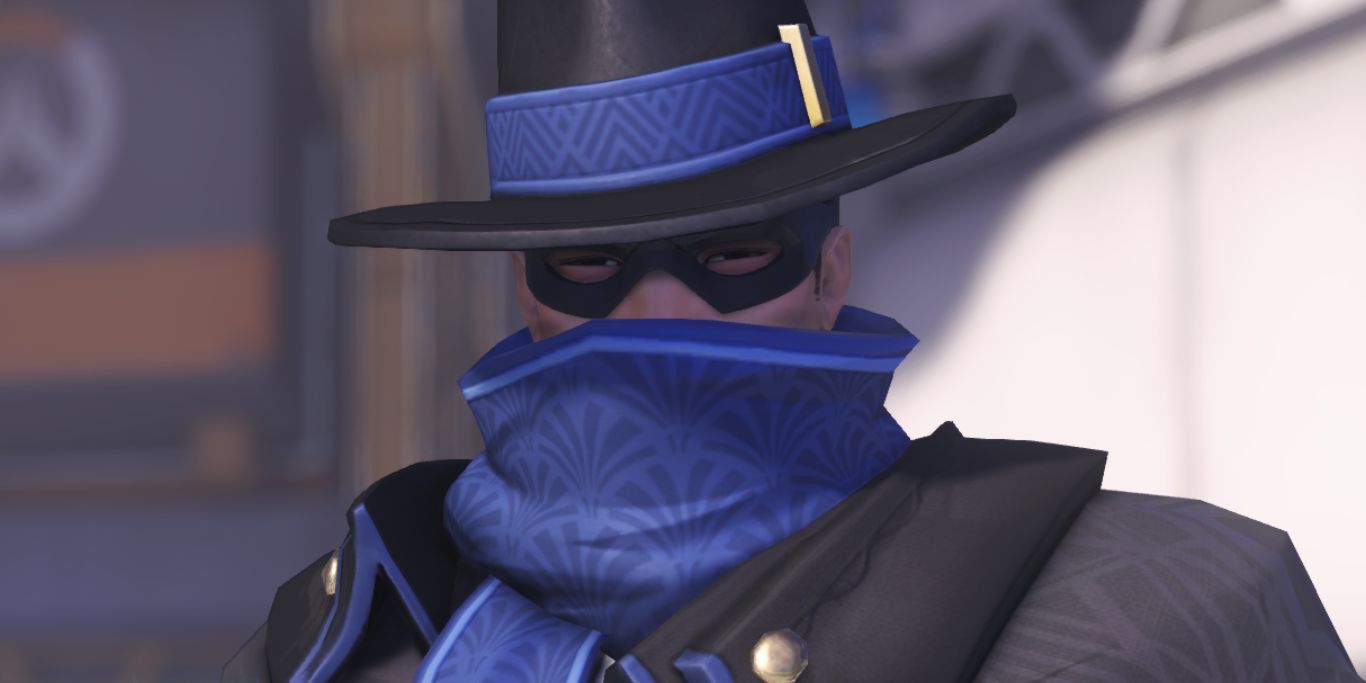 One of the most common mistakes you can make while learning Cassidy is forgetting one of the elements of your dash. It is a great skill for mobility when you have to quickly run back to the fighting area from your spawn, but the instant reload is what makes this ability the best part of his kit.

There will be multiple moments when both you and the enemy run out of bullets, but while they are stuck in the reloading animation, you can quickly dash and pop their head open before they can react to it. Furthermore, this can be combined with your secondary weapon ability to burst-fire all your shots.

This combination can be deadly if you're going against two people at once. Ideally, you'd want to kill one enemy with the first six shots you have, get close to the second one with your dash, and then instantly delete them with your burst fire.

His EMP Grenade Has Aim Assist 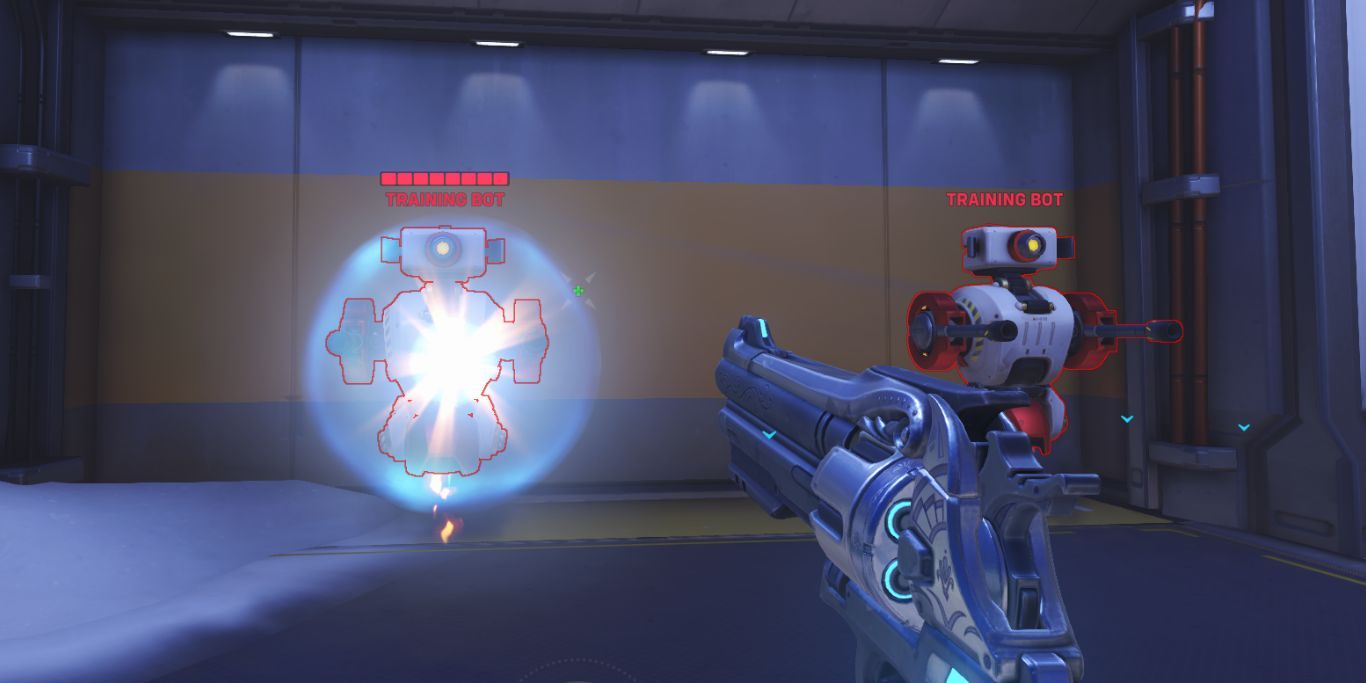 Quite a lot of people are annoyed by this mechanic in the game, but you might as well use it while it's there. You don't have to aim his grenade ability directly at the enemy. Even if you throw it a few inches away from them, you'll see it getting dragged onto them. They truly meant the Magnetic part in the name.

This gets annoying for other people because the grenade can remove over half of a squishy character's health when it explodes while being stuck to them. This allows you to shoot them on the body once or twice, stick the ability on them, and then watch them suffer helplessly.

You need to be a little careful while going against Genji as Cassidy. His deflecting ability can easily counter your grenade, rendering it useless. You need to make sure he uses that ability before trying to throw the grenade at him.

His Damage Is Less At Range 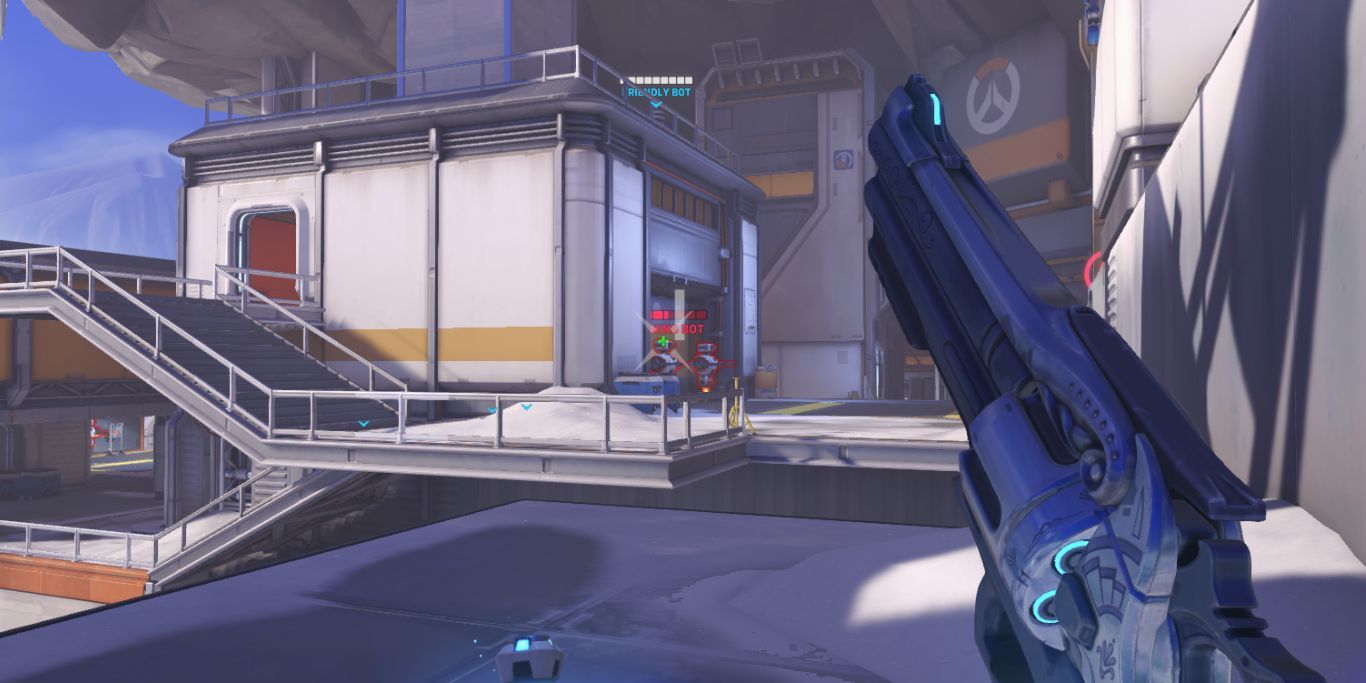 Cassidy is a mid to short-range character. As the distance between you and the enemy increases, the damage dealt by his shots will decrease immensely. You'll still give them a scare if you hit them in the head from far away, but body shots are almost negligible since the enemies can heal it back up easily.

To put it into perspective, if it takes you three body shots to kill a particular enemy at short or mid-range, it'll take you around five or six at long range. This difference is quite massive considering the number of bullets you have in one magazine.

Positioning Is Important During the Ultimate 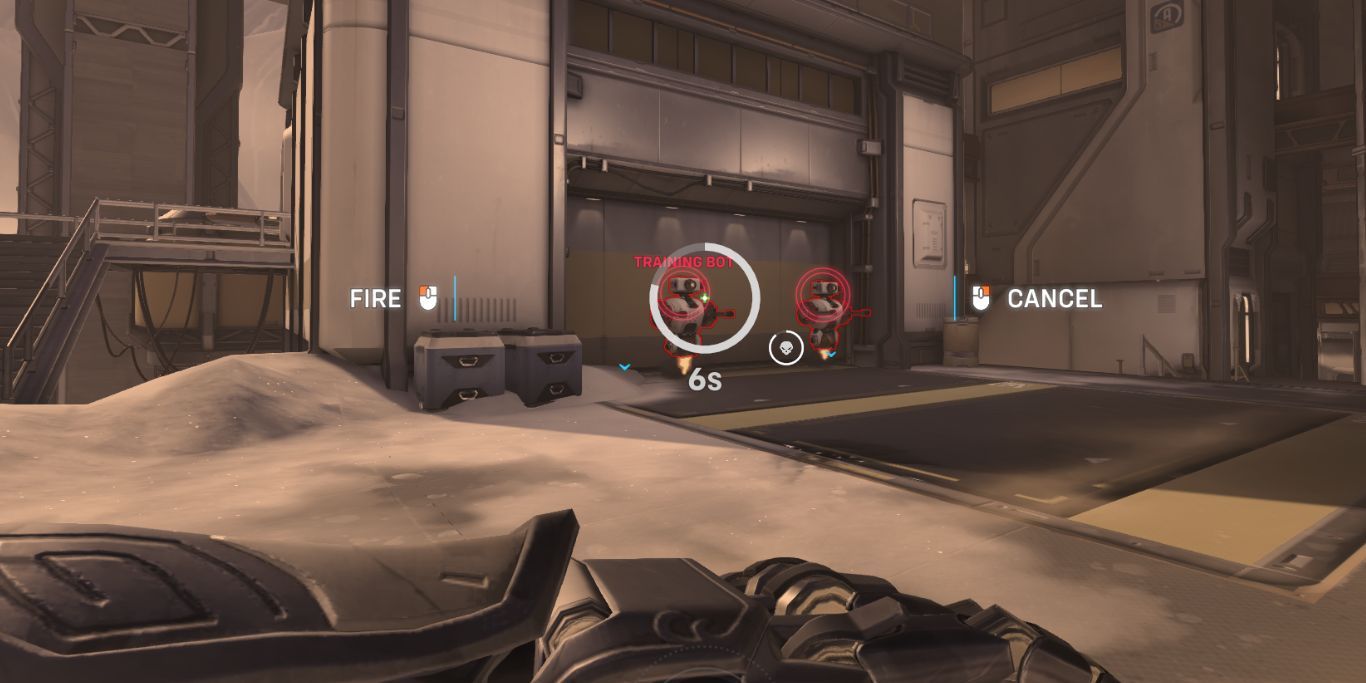 From the sound of it, Cassidy's ultimate sounds broken since it can one-shot multiple enemies within a couple of seconds. But your positioning can make this ability completely useless. It is important to make sure that you can have a line of sight on more than one character when you decide to use the ability.

Even if you can see the characters when you start the ultimate, they have plenty of time to get into cover before you can one-shot them. In these instances, it's important to make a decision based on your scenario.

If you think that the enemy will get into cover before you fully lock onto them, it might be better to shoot the ultimate prematurely just so you can deal a bit of damage. This is because you can't cancel this ability after you've started using it.

Talking about positioning, another thing to keep in mind is that Cassidy doesn't have an easy escape. His dash is extremely short, and it can be easily overestimated if you're trying him out for the first time.