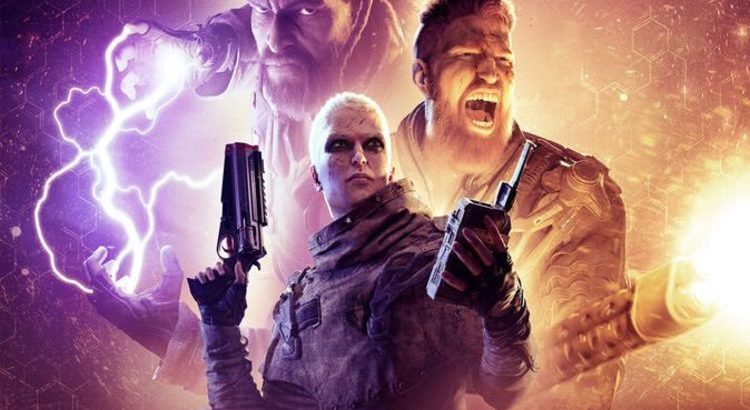 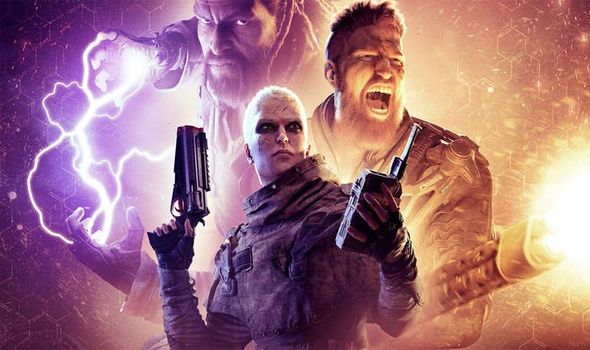 Patch notes released today provide an early look at the next Outriders update coming to PS4, Xbox One and PC.

Scheduled to launch next week, Square Enix has decided to share early Outriders patch notes to ensure everyone knows what is being planned.

And top of the list of features being fixed is crossplay, which is currently unavailable for the majority of players between console and PC.

The good news is that when everyone has patched their games next week, Outriders Crossplay should be fixed and ready to run again.

This will be the first major update for Outriders, and the team is wary of causing any further issues that could make servers even more unstable. 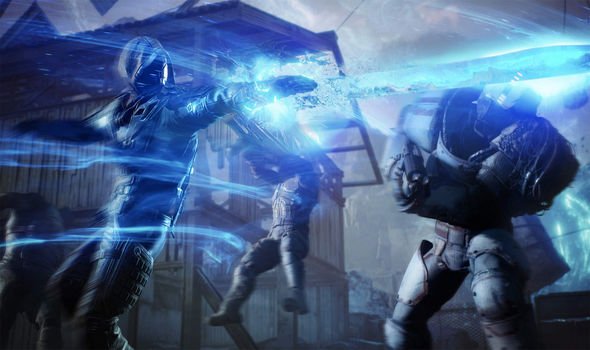 We expect at least 24-hours notices before it arrives, with Square Enix gamers tonight:

“The deployment of this patch is currently scheduled for next week, as we are using this week to identify as many severe issues as possible, fix them and then thoroughly test the changes across all platforms.

“Submission through platform holders adds on a little bit of time as well, which is why we are not able to deploy this patch any earlier.

“We are doing our utmost to deliver you a stable patch as soon as possible and we are continually looking at ways to bring the patch release day earlier. This is why we are not yet committing to a patch release date, as we may still be able to release the patch before such a date.

“We will let you know as soon as we have a confirmed release schedule, so please do keep an eye on our social channels and in particular our Twitter.”

As for the patch notes released today, they confirm that changes are being made to how multiplayer functions and the support team are also looking to fix a number of server issues.

This doesn’t mean that everything will be rolling smooth as an egg just yet, but it should help remove some of the worst problems.

This includes player inventories being wiped due to a horrific bug that will remain in-game over the coming days.

Developers People Can Fly are also making some balance changes to the game, including what kind of loot drops from certain missions and activities.

A message from the Outriders team explains: “While rewarding players for completing all the Historian, bounty hunt, and monster hunt quests is still our intention, we did observe unintended results when players repeated this activity in combination with a specific multiplayer bug.

“With this rewards adjustment, we want to eliminate this exploit behaviour while still making that quest line worth the effort. Players who took advantage of this exploit will not be punished.”

Full patch notes for Outriders released today can be found listed below:

While we fully intend to provide the overpowered feel for the best builds out there, we are also committed to making sure that there is build diversity in the top performing builds.

Late in the demo lifecycle, we discovered a bug with regards to the bullet augmentation abilities damage calculation formula. While we fixed this bug, some unforeseen imbalances were unfortunately introduced, which has led to bullet based abilities vastly outperforming other skills. The main problem with this is that such bullet based builds require much less investment to make them “top tier”, compared to other builds.

To achieve this, we have made a couple of adjustments for the Trickster and Technomancer classes, who benefit the most from their bullet abilities power. It’s uncertain as to whether these changes will prove too strong or too weak, so please do consider this to be only the first step, as we will continue monitoring and adjusting them in the future. Just like you, we hope to see more inspiring and crazy combinations of Abilities and Mods! 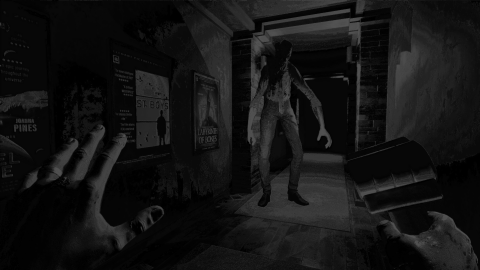