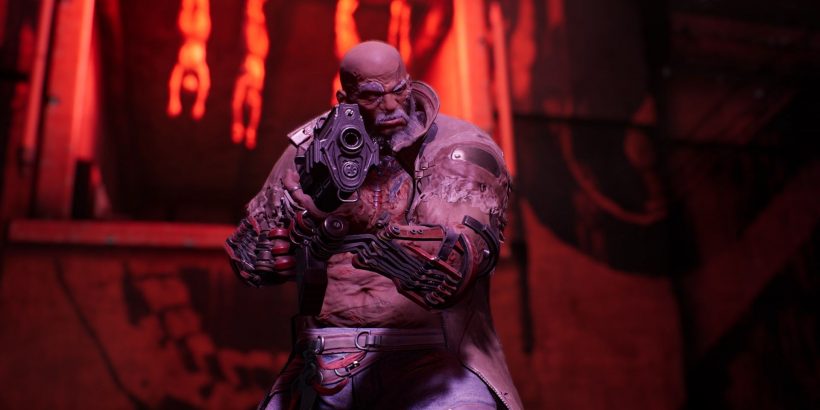 Outriders contains over a dozen Expeditions for players to conquer. These Expeditions are the heart of Outriders’ endgame, granting a high chance of dropping legendaries and titanium when completed. However, not all Expeditions are created equal.

Boom Town is one of the hardest Expeditions to achieve a Gold rank in the game. It has nothing to do with the enemies but rather the absurdly strict timer. You have six and a half minutes to clear this mission, forcing players to clear each room in around two minutes. We’ll go over what you can expect from each encounter to help you clear it as fast as possible. 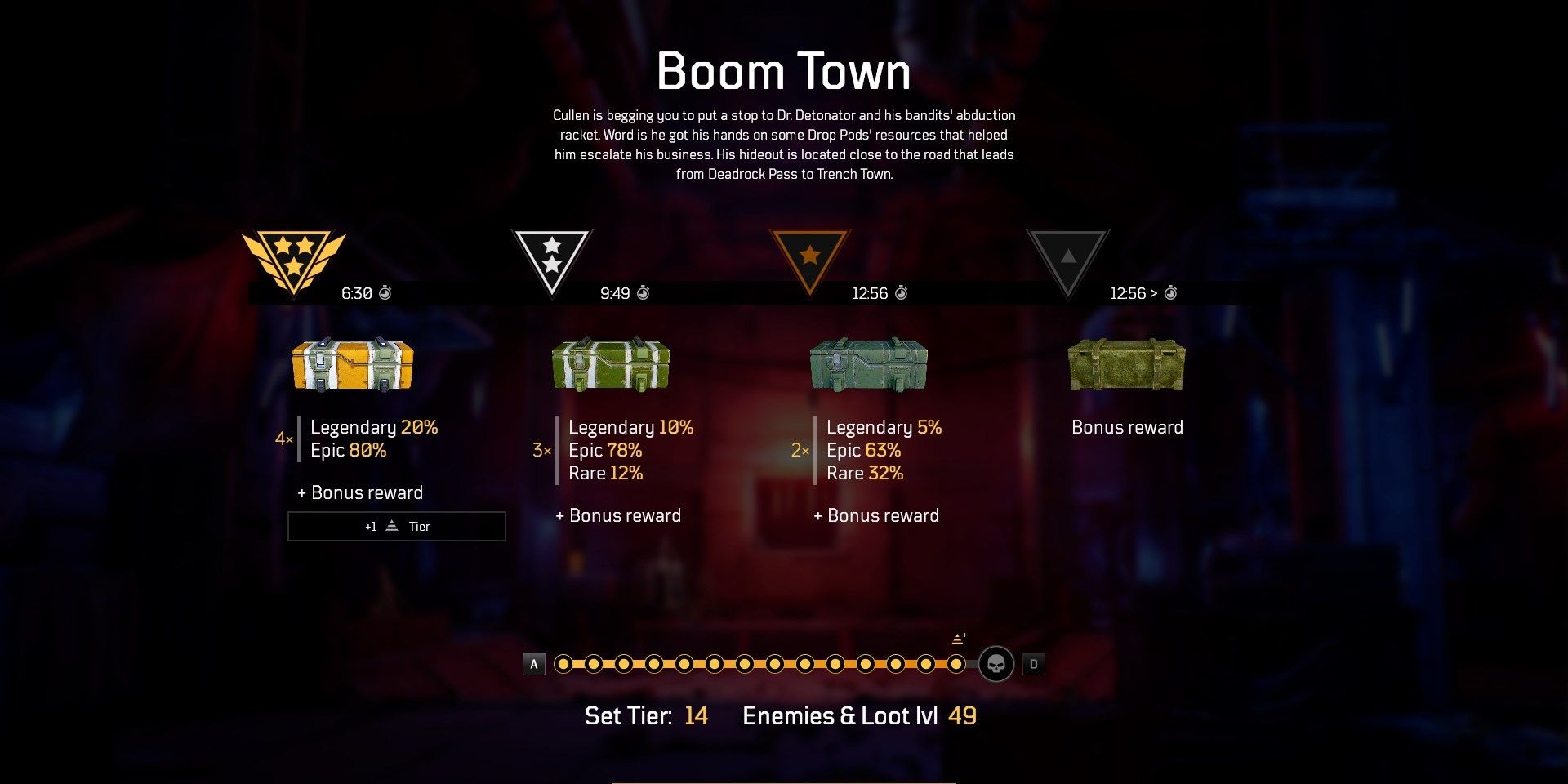 You’ll only face Insurgents in this mission, most of which are fodder enemies. A few notable enemies include Marksman snipers, Captains that can inflict Freeze, and a plethora of Ironclad gunners. Stay aggressive or spec for Armor if you want to survive. You’ll want to have as much damage as possible, as the Gold timer requirement is absurdly strict for Boom Town. If you can’t clear each zone in two minutes, you won’t get Gold. If you’re trying to Gold this on Challenge Tier 15, it’s highly recommended you either get a team or use a high-damage build. 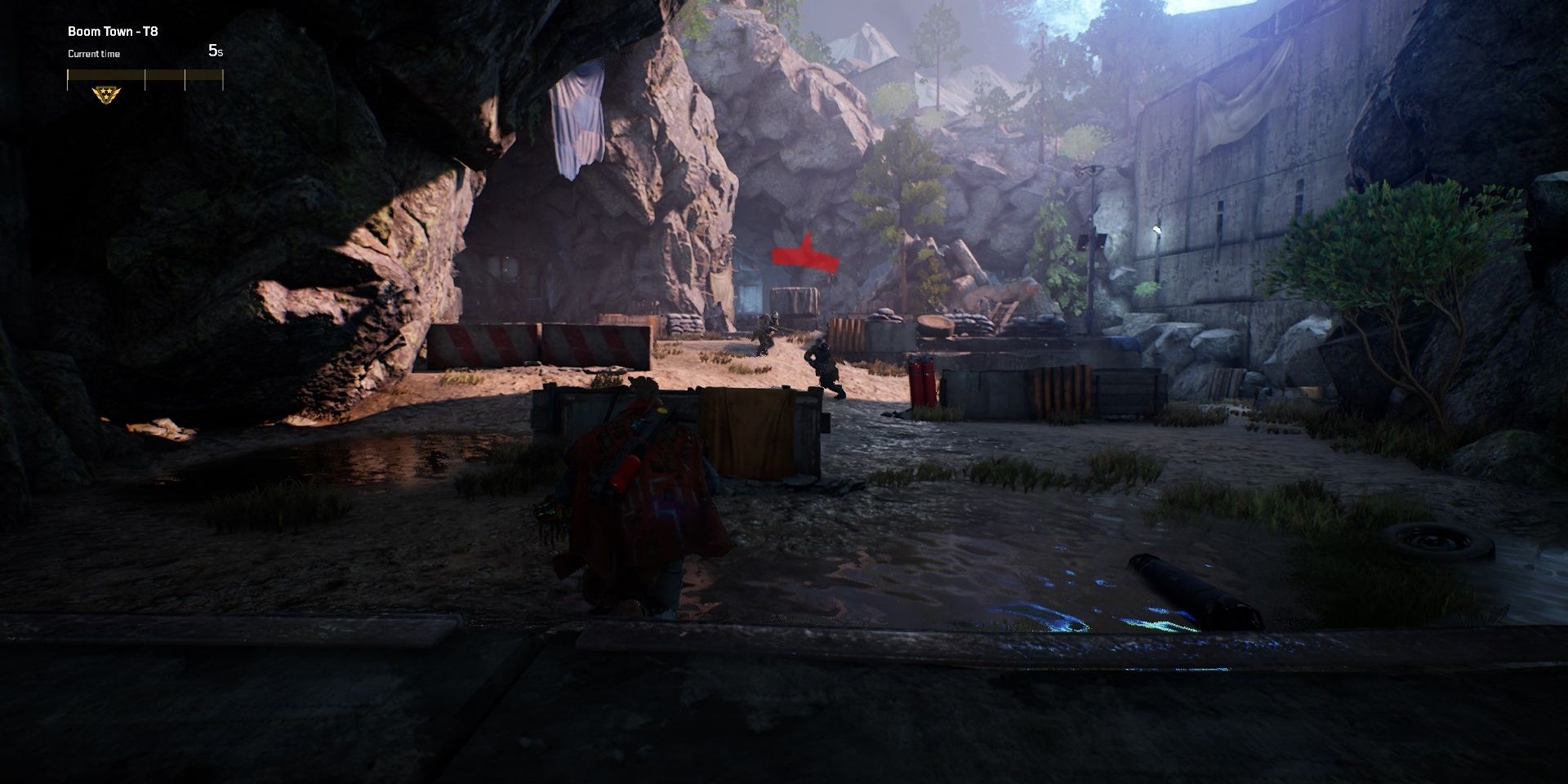 Get ready to fight when you start this mission. The second the door opens, you’ll have to take on dozens of Insurgents and a Cremator. Past that, multiple Cutthroats and Breachers will charge your position. Be careful fighting them in the open, as a few Marksman can be found near the end of the arena. 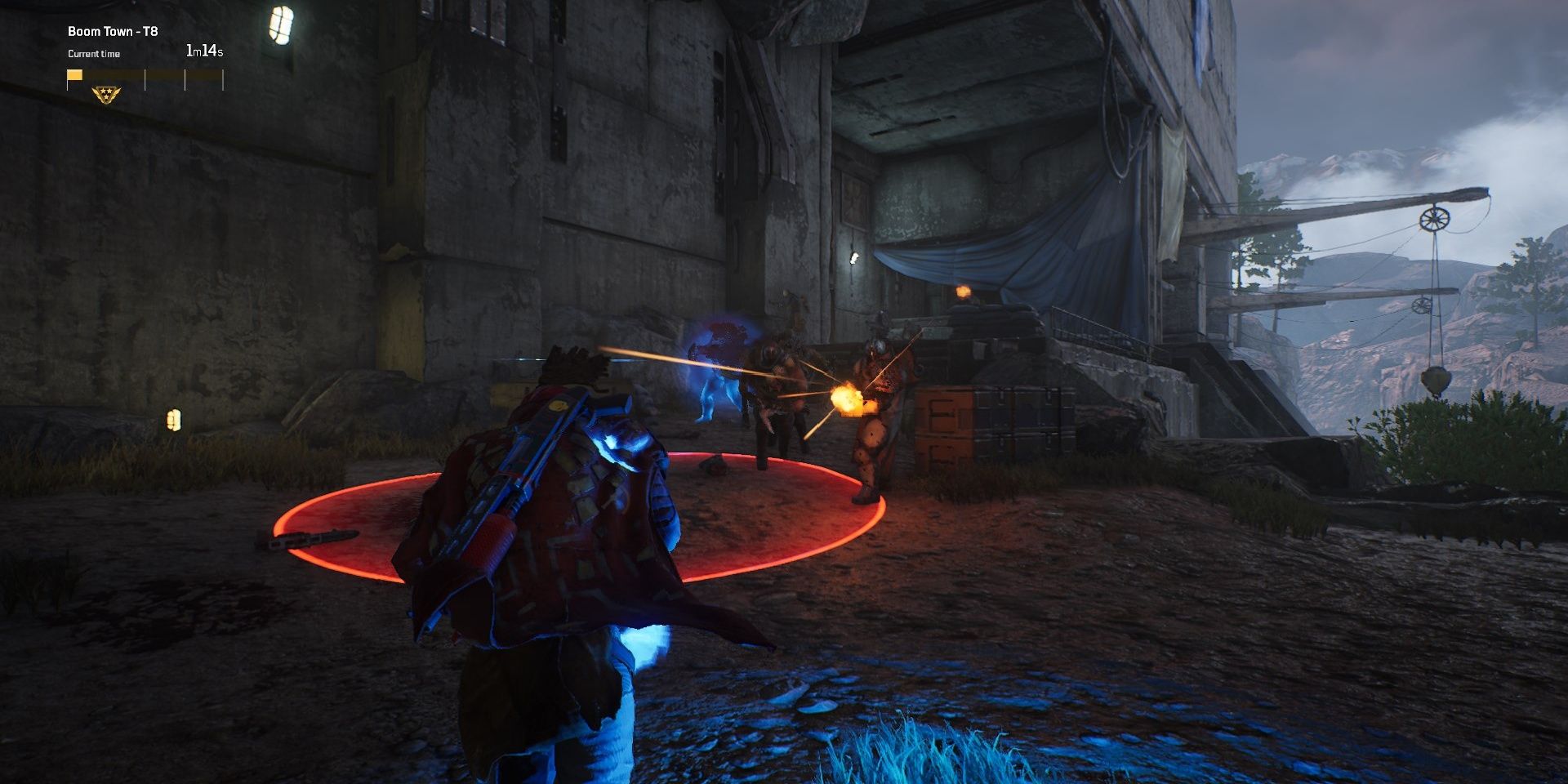 A second wave of enemies will spawn once enough Insurgents are killed. Most of these enemies will be Cutthroats and Breachers, so have a crowd control effect at the ready. Once you’ve defeated all of them, push to the end of the room to enter the next zone. 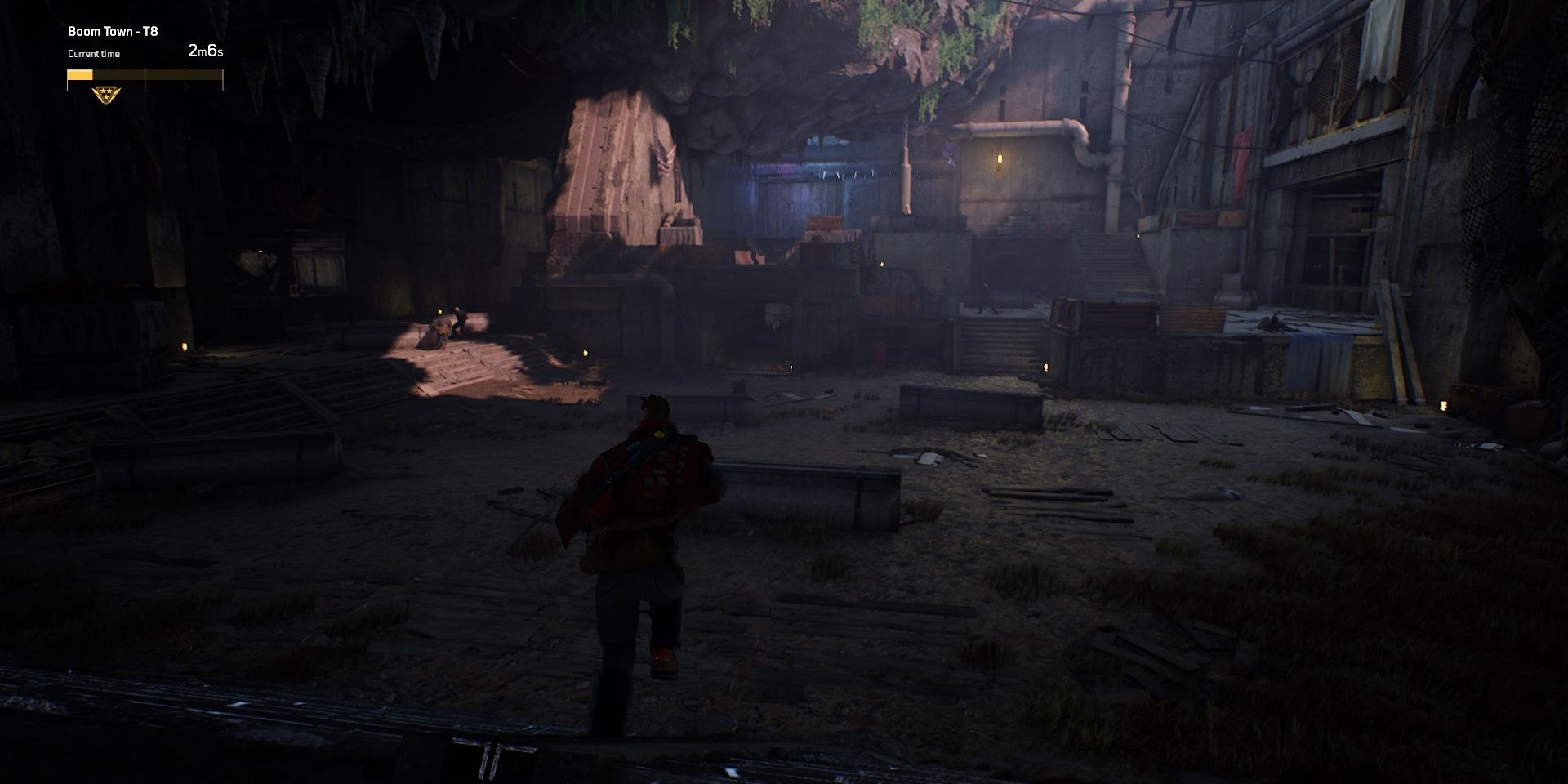 Immediately rush to either the left or right side of the arena, based on your build. Close-range builds will prefer the left, and long-range characters will want to go right. There will be a plethora of Insurgents that will charge your location, so prepare to hunker down or go on the offensive. The only noteworthy enemies here are some Markman snipers on the third floor and a Captain that spawns near the end of the encounter. Stay aggressive, keep healing, and don’t stand in the open. Interact with the door at the end of the path to enter the building. 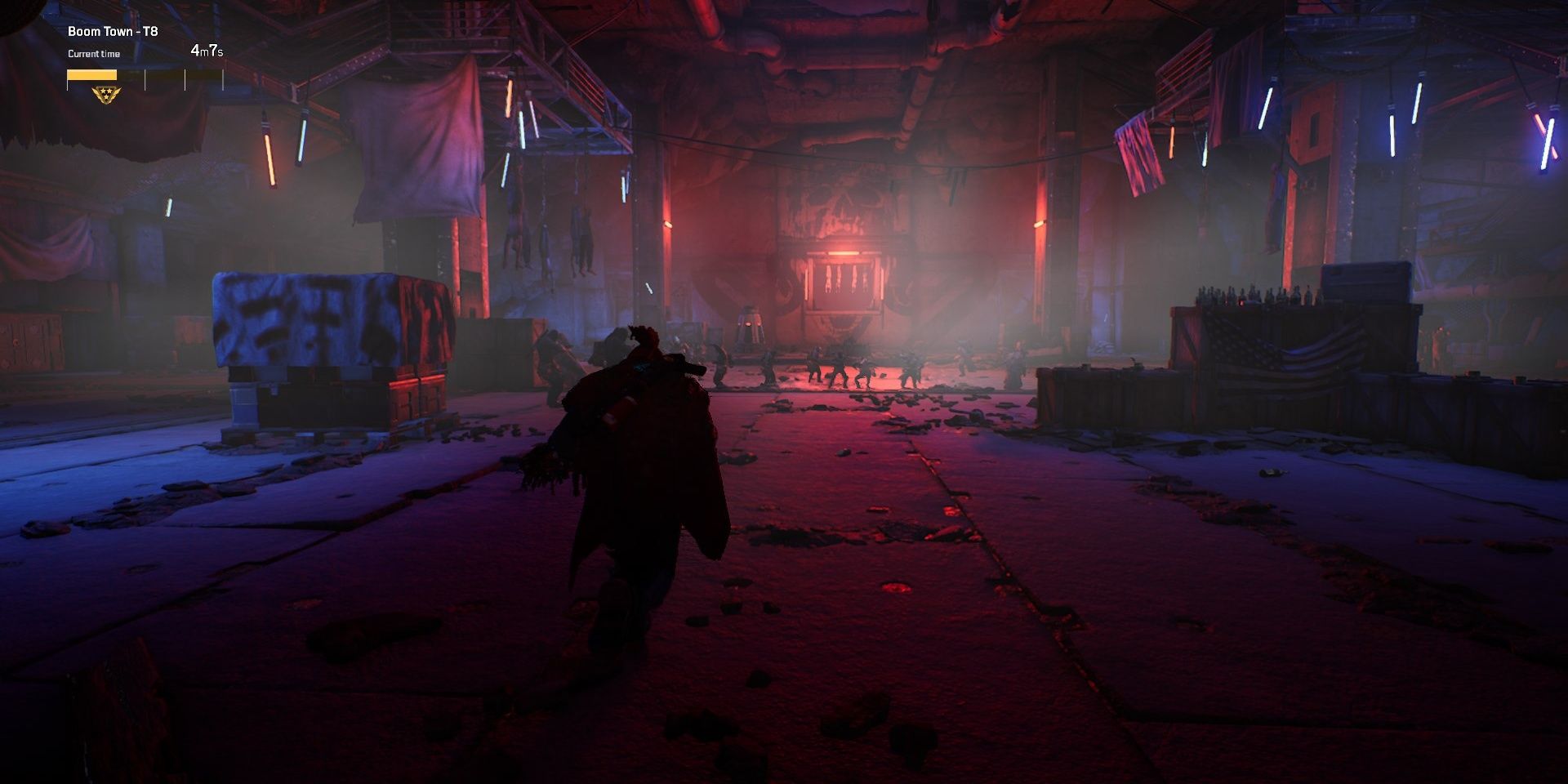 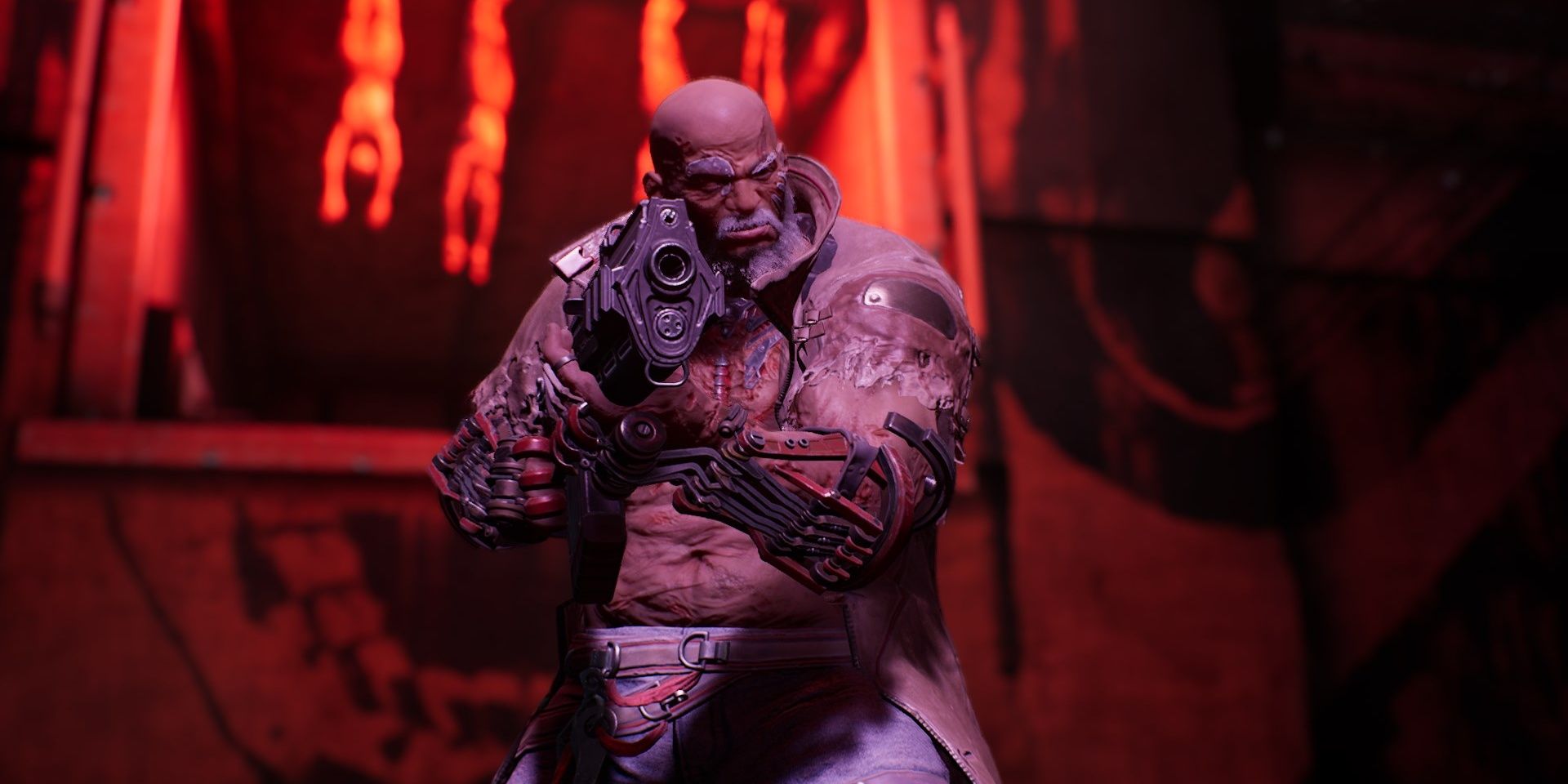 Dr. Detonator is the final boss, nothing more than a tanky Captain. He will be accompanied by two Captains, both of which can Freeze you and buff other Insurgents. Kill the Captains first; they pose a larger threat than the boss. If you have enough damage, you can kill Dr. Detonator at this point; he has a large health pool but isn’t dangerous.

If you can’t, loop around the arena to kill all of the fodder enemies. Juggle the trash adds and boss to maintain your health. Kill everyone in the arena to finish the Expedition. 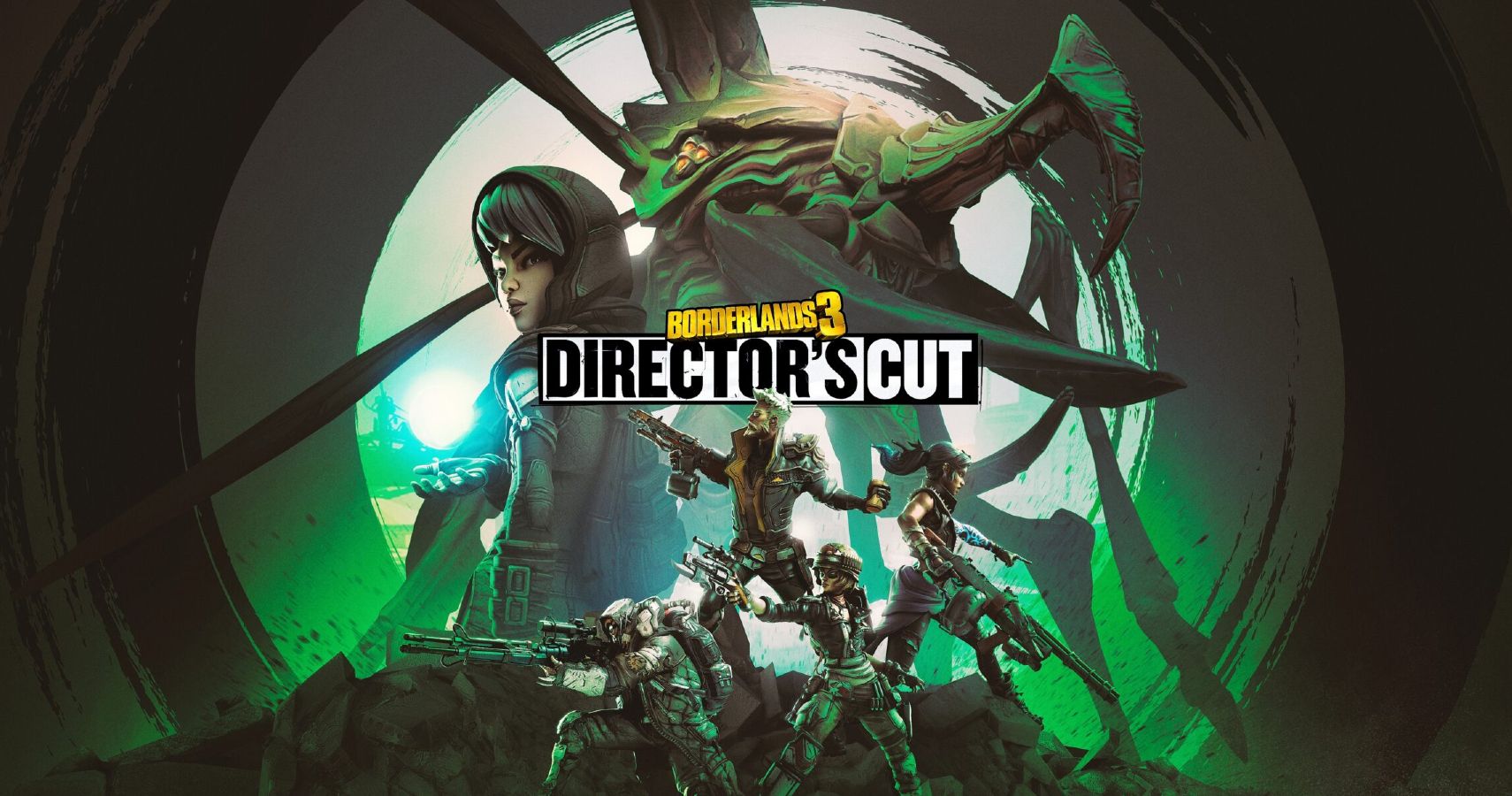