We recently reported on the fact that Ori and the Will of the Wisps includes a lot of content that was cut from the first game. For example, Ori’s sword isn’t inspired by Hollow Knight — it was actually in the original prototype for Ori and the Blind Forest, but had to be cut due to budget and time restraints.

Despite implementing some of the aspects didn’t make the cut for Blind Forest into Will of the Wisps, Moon Studios once again had to leave several elements on the cutting floor. This isn’t unusual — when you have a game to ship, you prioritize the best parts. And, as seen by the appearance of Ori’s sword in Ori 2, sometimes they can be introduced at a later date.

One of the cuts from Ori and the Will of the Wisps was huge — and, honestly, I think it could have been really cool. 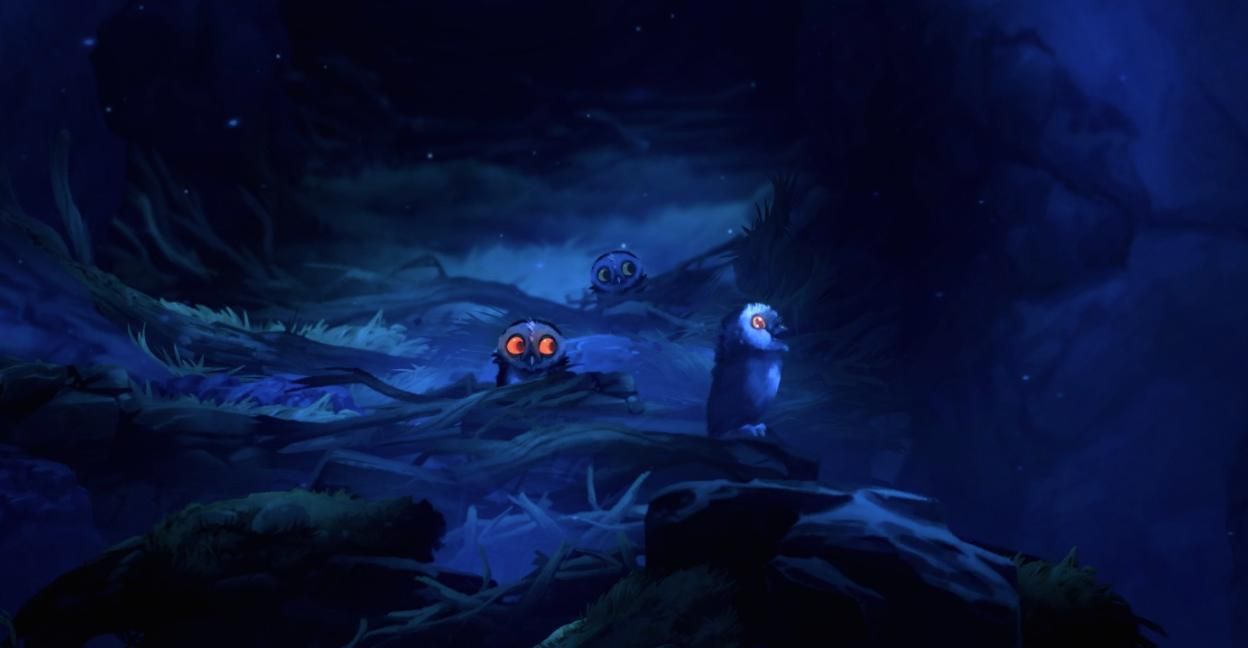 “We had this idea for a secret area you could find that we were going to call The Owl Vale in the Silent Woods,” Moon Studios art director Jeremy Gritton told us in our recent interview on the art of Ori.

“It was going to be this little pocket of the Silent Woods that was sealed away,” Gritton adds. “it was protected behind some ruins, and when you’d go into it, it would be a little pocket of the forest that was still healthy, and there would be some owl eggs that were safely tucked away. We ended up cutting that due to production — it was better to focus on the Golden Path.”

Lead artist Daniel van Leeuwen also explains that a range of other locations were cut from Will of the Wisps, too.

“We wanted to do an oasis in the desert at one point,” van Leeuwen says. “The area between the hub, The Water Mill, and The Winter Forest used to be way bigger. That was called the Riverlands, a very water-heavy area with vine forests. That got cut. The mines in the end got cut. In the creative process you start out with a lot of ideas and then you try to confine it to what works in the end in terms of deadlines and what we’re able to do.”

I personally love the idea of The Owl Vale, and would have spent hours of additional time at the end of the game to unlock it — that being said, a lot goes into shipping a game, and there’s only so much you can squeeze in. If you want to check out a more detailed look about how Moon Studios decided on which parts of Ori and the Will of the Wisps to keep, check out our comprehensive interview with co-founder and lead engineer Gennadiy Korol.

Read next: How Final Fantasy Inspired Ori And The Will Of The Wisps 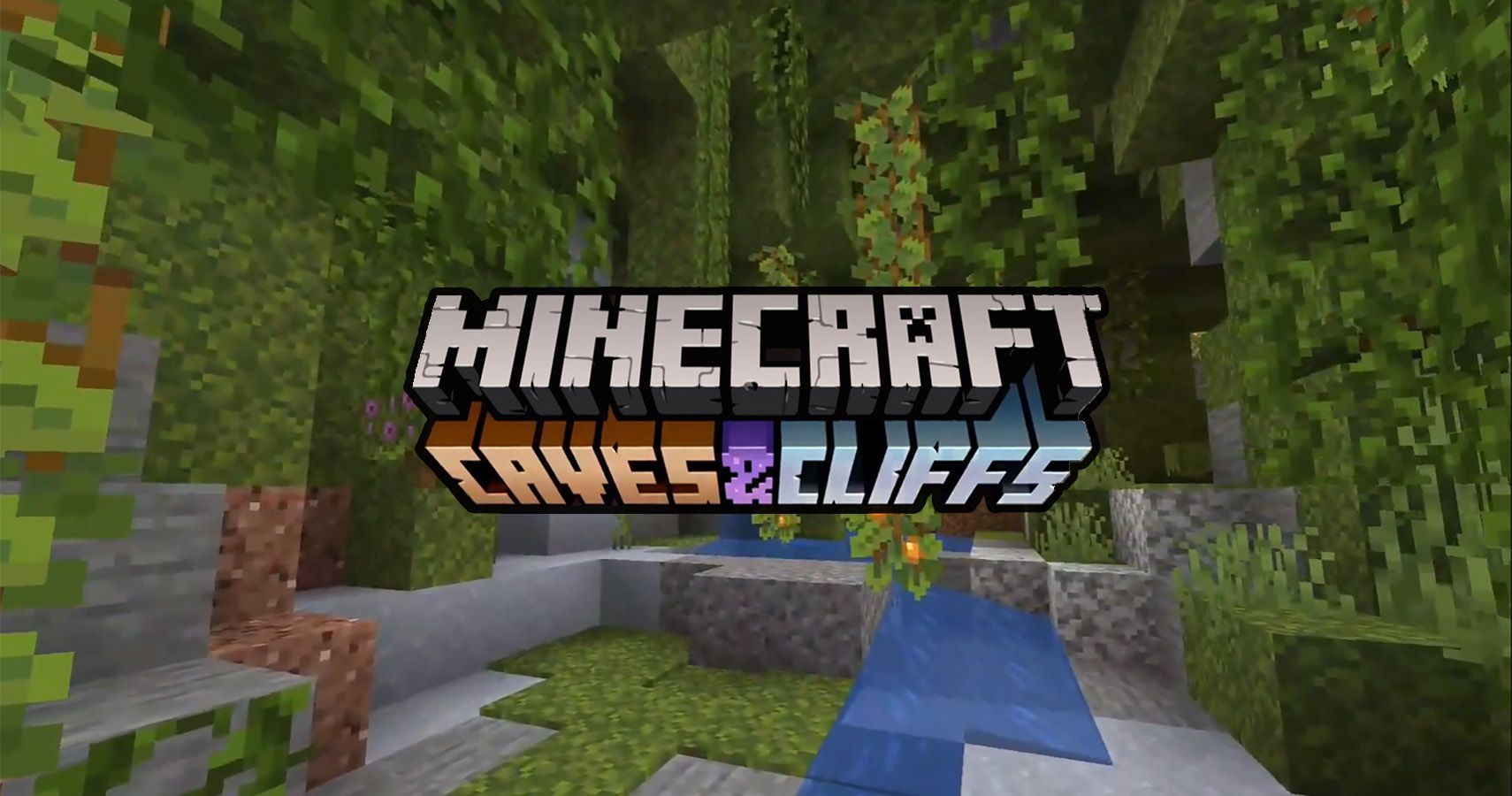