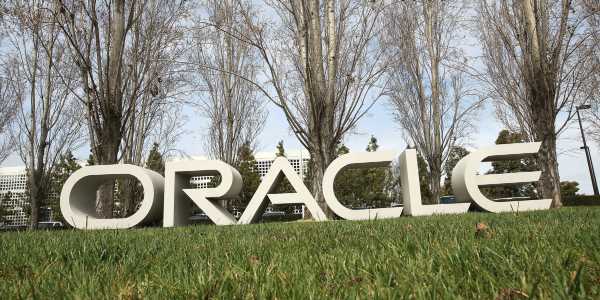 (Reuters) — Oracle announced on Wednesday it will migrate companies’ most complicated computer programs to its cloud for free as it tries to catch a new wave of potential cloud-computing clients by aiming to save them time and money.

The pandemic prompted many businesses and governments to shift from in-house digital storage and computing to leased cloud servers from Amazon’s Web Services and other providers.

A laggard in the cloud industry, Oracle is counting on its free support to persuade organizations that have not made a switch – or done so only partially – to opt for a move to its infrastructure.

More than 100 customers have taken advantage of what Oracle is calling its Cloud Lift Services over the last six months, and the program is opening globally on Wednesday.

“I’ll be surprised if any customer says I don’t need this,” Vinay Kumar, a senior vice president at Oracle, told Reuters.

Over the last nine months, Oracle has shifted 1,000 workers to focus on Cloud Lift Services, Kumar said. He expects the offer will pay off for Oracle, but he declined to say how much the company has budgeted for it.

Oracle’s expertise in using its own tools efficiently and setting up applications to work smoothly on the cloud speeds transitions and reduce the risk of customers’ encountering errors, he said.

Rival cloud providers discount transition support but typically only for key customers or those that agree to long-term deals or minimum spending.

Kumar said Oracle is not requiring commitments, but the program is limited to what he called the “handful of applications” that would be most difficult for a customer to migrate and excludes ones requiring a thorough rewrite.