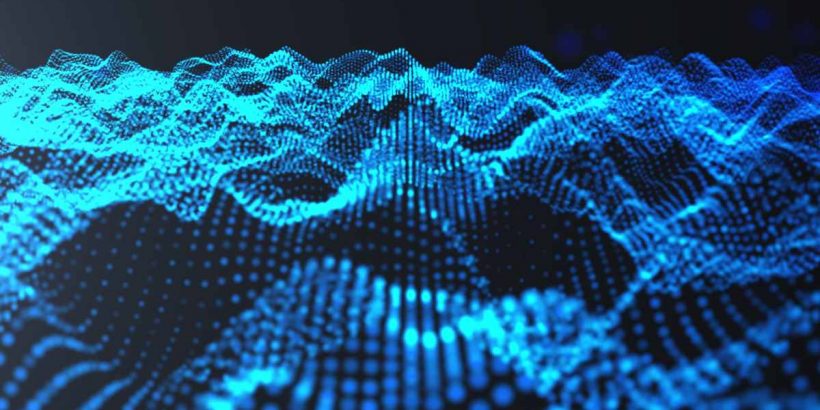 OpenDrives, which provides network-attached storage solutions for enterprise clients, has raised a series B funding round. The company did not disclose the exact amount but reports that the round approaches $20 million and was led by IAG Capital Partners. OpenDrives plans to use the capital for product development, including introducing high-performance computing hybrid cloud storage capabilities to new markets.

The company is also going public with its own investment in a startup called Ctrl IQ, whose technology stack will help OpenDrives scale its data workflows and bring HPC to enterprises. This news, combined with OpenDrives’ recent product series launches — like its redesigned Atlas 2.0 software and customizable NAS Hardware —  show the evolution of its nearly 10-year data journey. These enterprise software and hardware products were disaggregated, or scaled out, for the first time just last year.

In June, OpenDrives released a distributed file system platform with an author system that enterprises can customize with performance tiers. One feature of the hardware is containerization support.

According to OpenDrives CPO Sean Lee, software containerization is key to data strategy. “We see a lot of development in that space with Docker and Kubernetes and being a NAS product,” Lee told VentureBeat in an interview. “We found that we were only as fast as everything in between us and the end user. So networking configuration was really important, workstation at the other end was important, the operating system, the application …”

OpenDrives’ storage products are scale-up devices enterprises use to solve problems with high-bandwidth, low-latency data. The solutions are organized around protecting data, scaling it, and integrating it into different workflows via software architectures that follow API’s standard open protocol — including proprietary ones that can otherwise make integrations difficult, especially for clients with less robust IT teams. 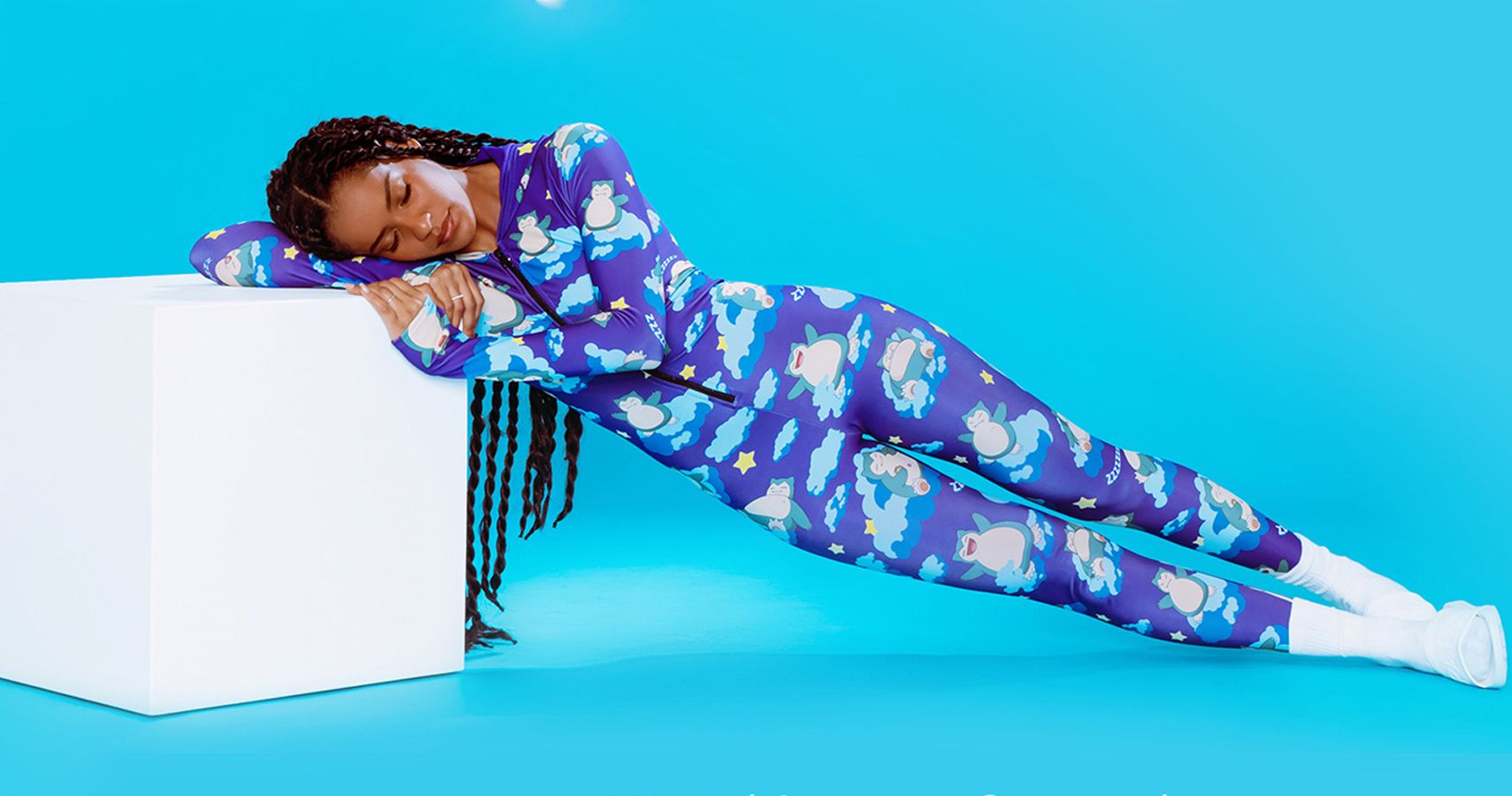 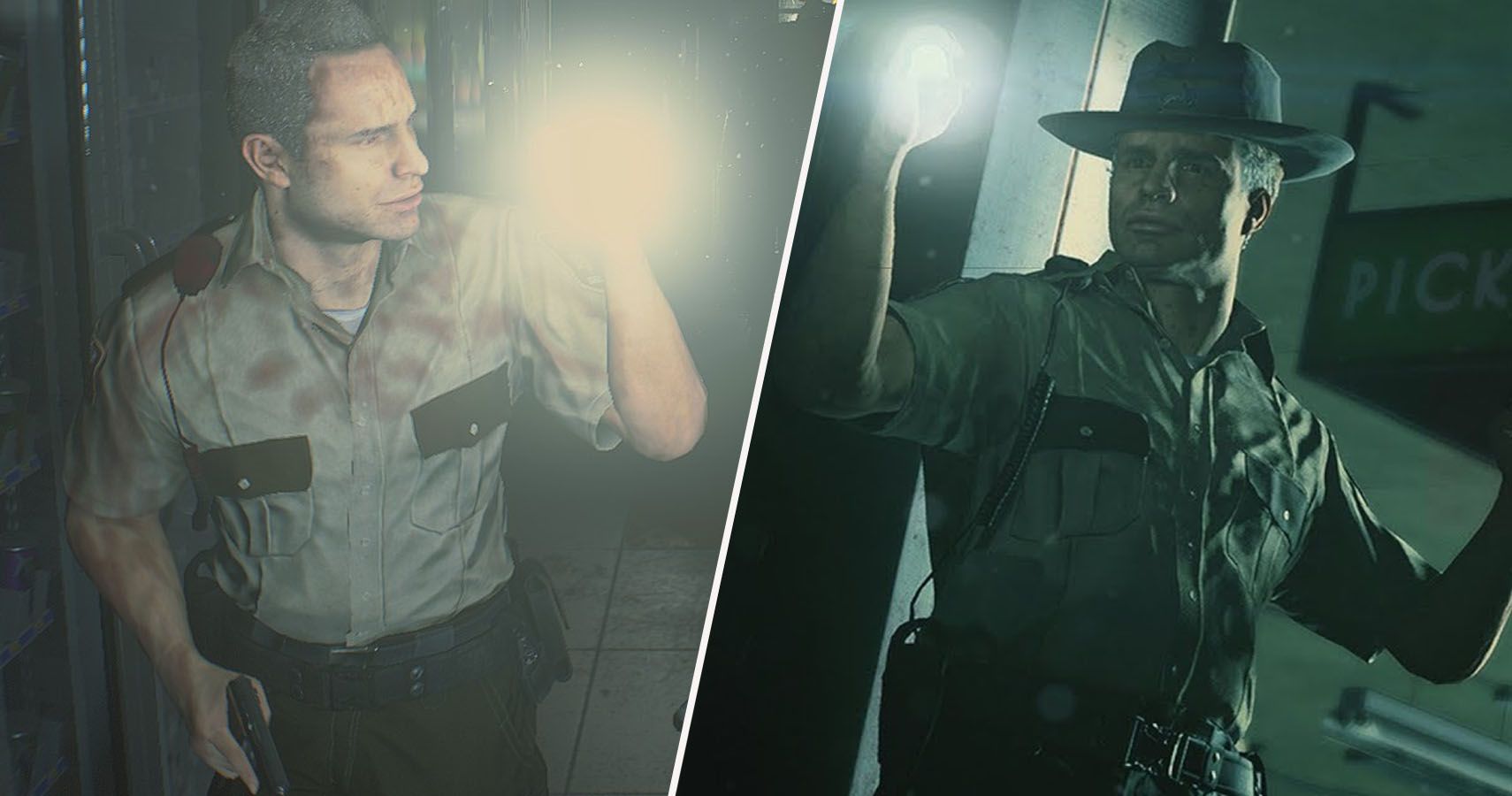 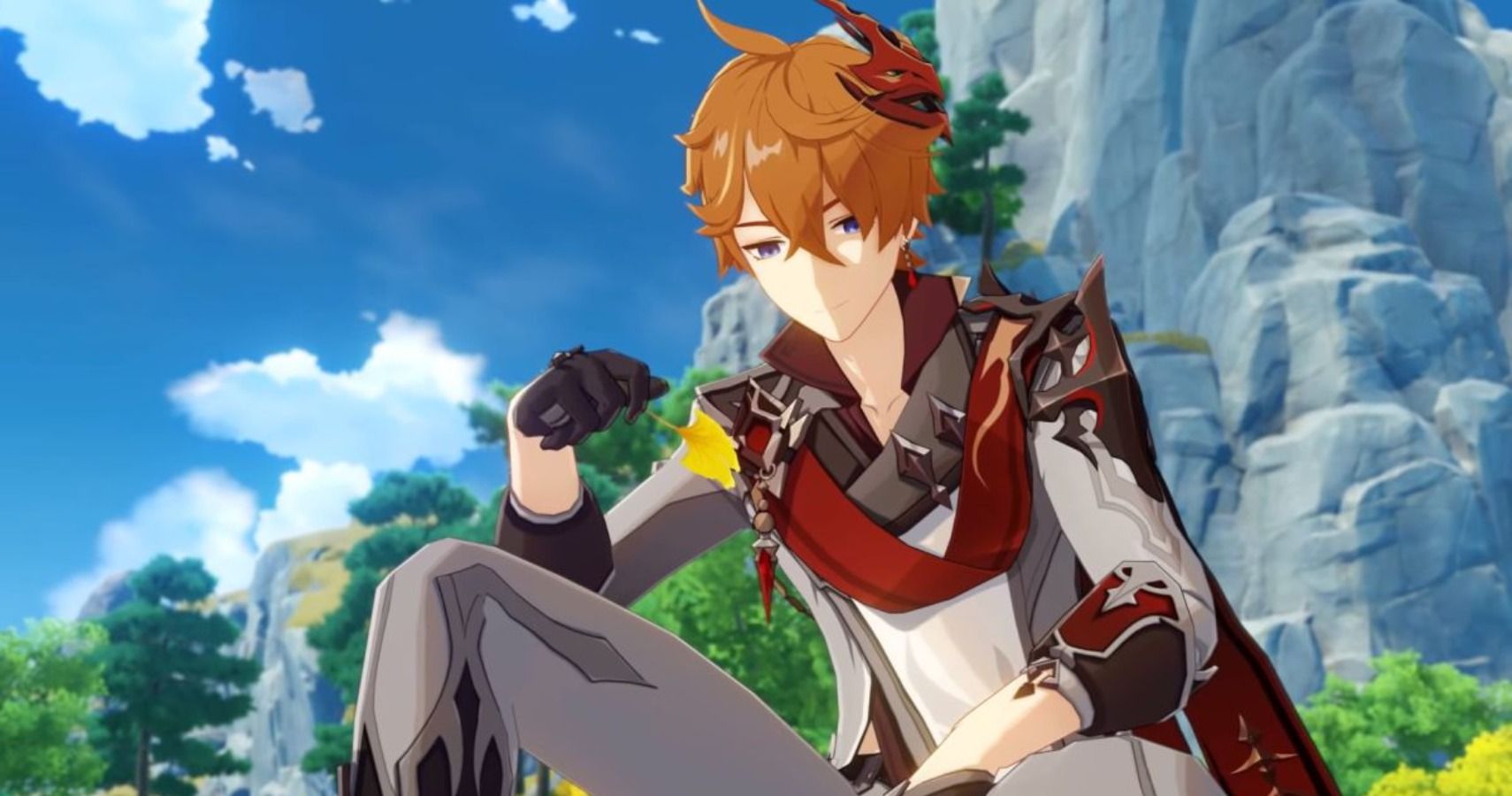