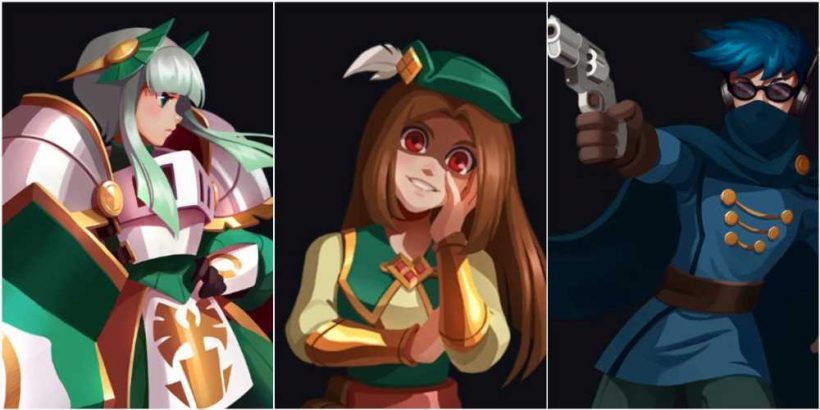 One Step From Eden is jam-packed with content. It doesn’t matter what you are doing, you are probably working toward some unlockable that will add more depth to a game that already rivals the Mariana Trench. If you want to get fancy and don some fresh threads, then One Step From Eden isn’t against rewarding you with cosmetics either.

There are nine characters in One Step From Eden, and each of them has at least one swanky outfit they can don to change things up. These are purely cosmetic and have no in-game benefit outside of looking cool. There’s even the odd indie cameo in here, which is a nice touch too. 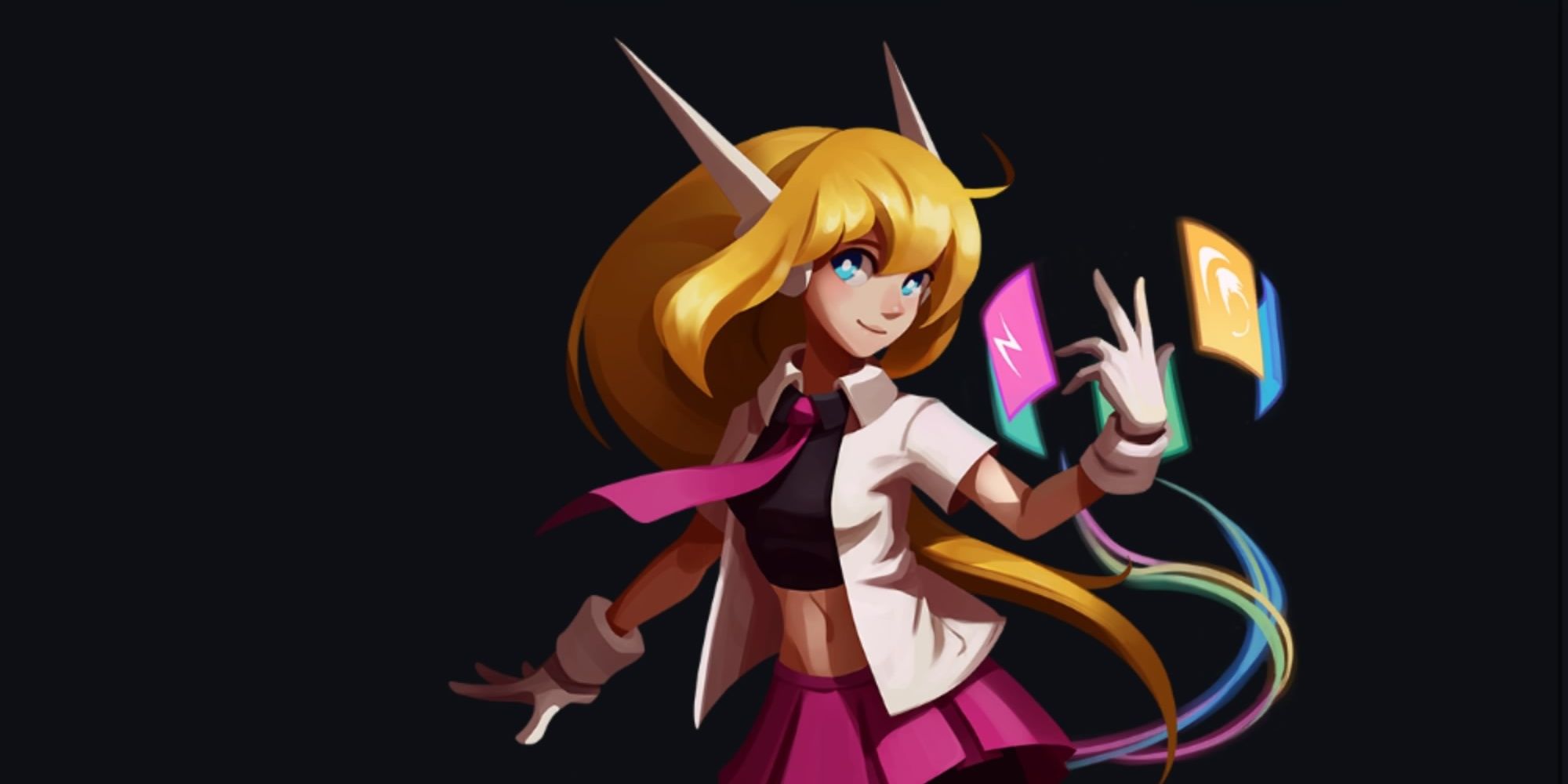 Saffron is the default character in One Step From Eden. You start with her, her kit is balanced, and her alternate kits are some of the best in the game. She's a real jack of all trades. Being the first, she also gets the most costumes to spruce things up. 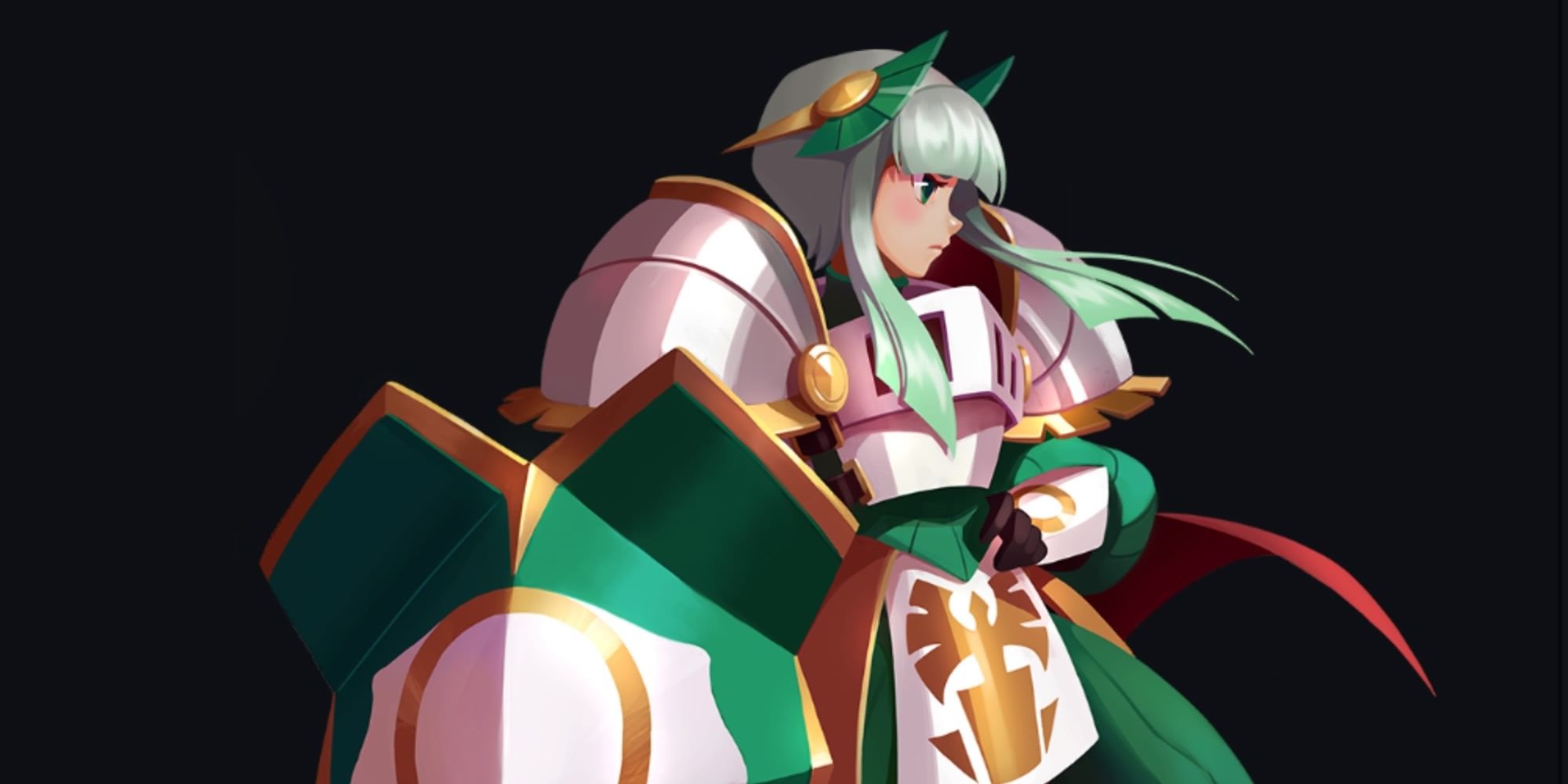 Reva is the shieldbearer of the group. She's heavily armed and armored, and ready to tank and spank in equal measure. She only has one skin, and it turns her into a cyber-shield-wielding badass. 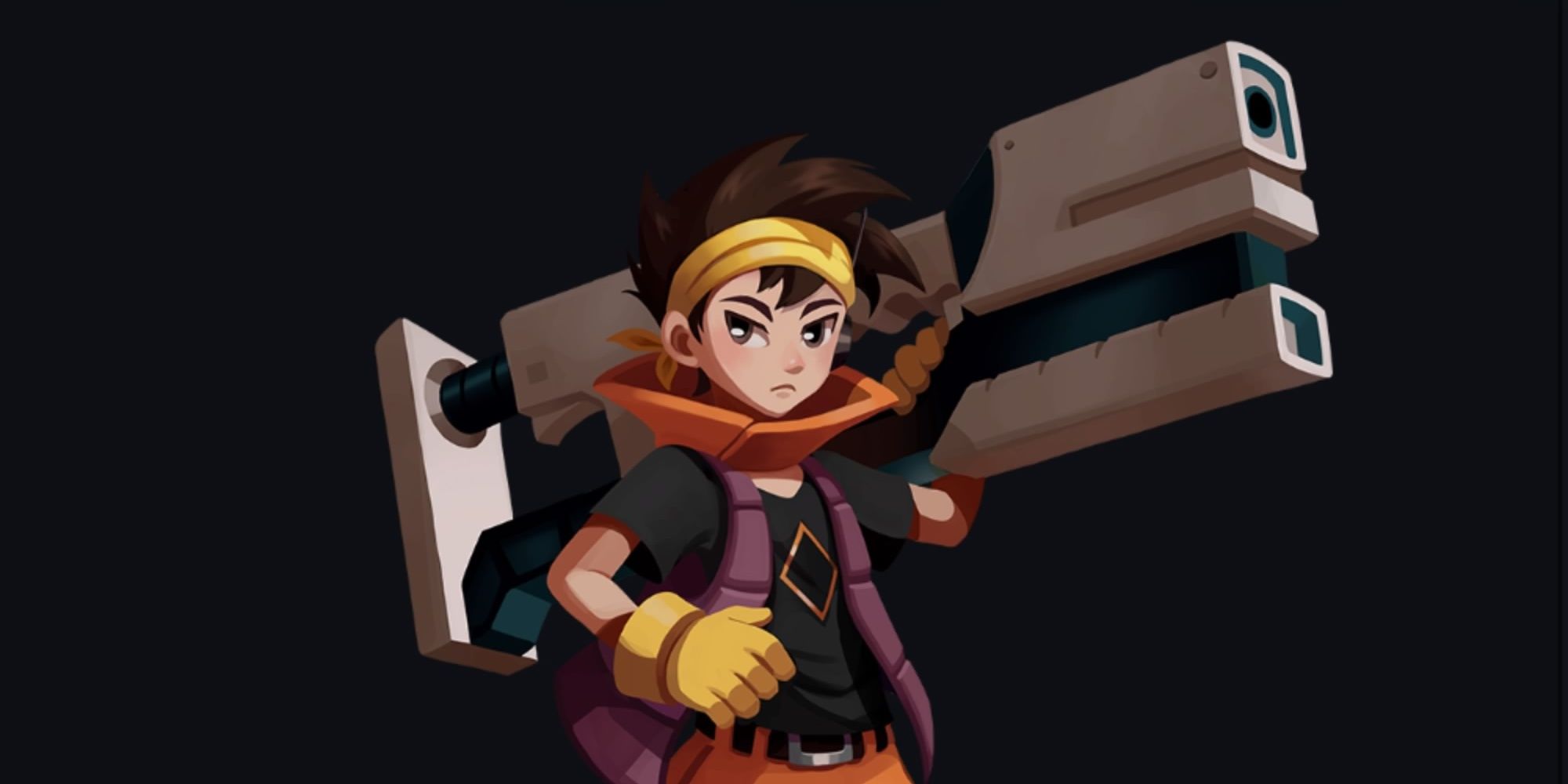 Gunner, as her name suggests, is all about the pew-pew. She has a big gun, and she is not afraid to use it. She only has one skin, but it replaces her blaster with a big stinking cannon. 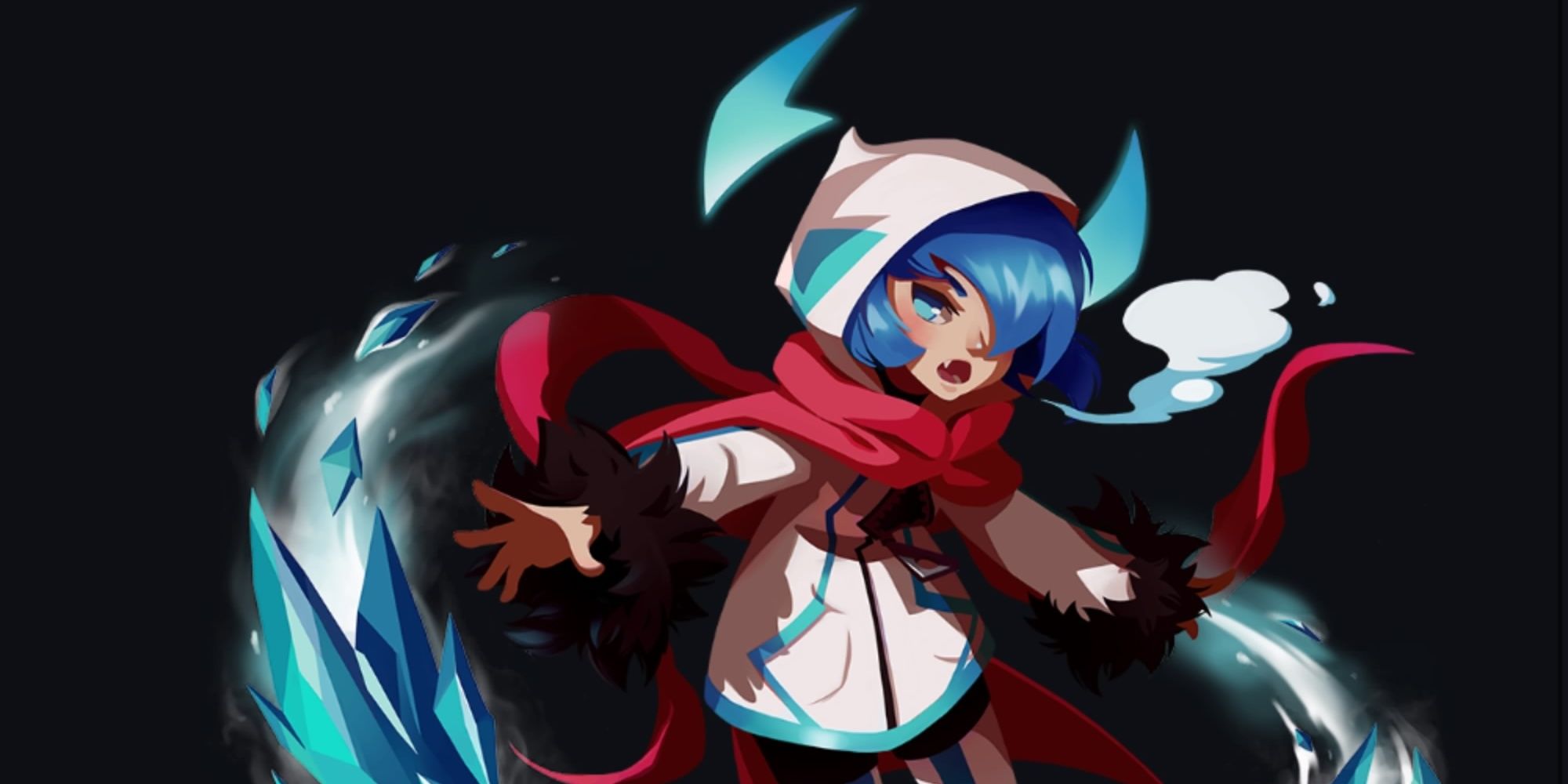 Selicy is all about getting up close and personal with her combination of ice magic and devastating melee attacks. Because she likes cutting people up, her only cosmetic is her Catgirl skin. 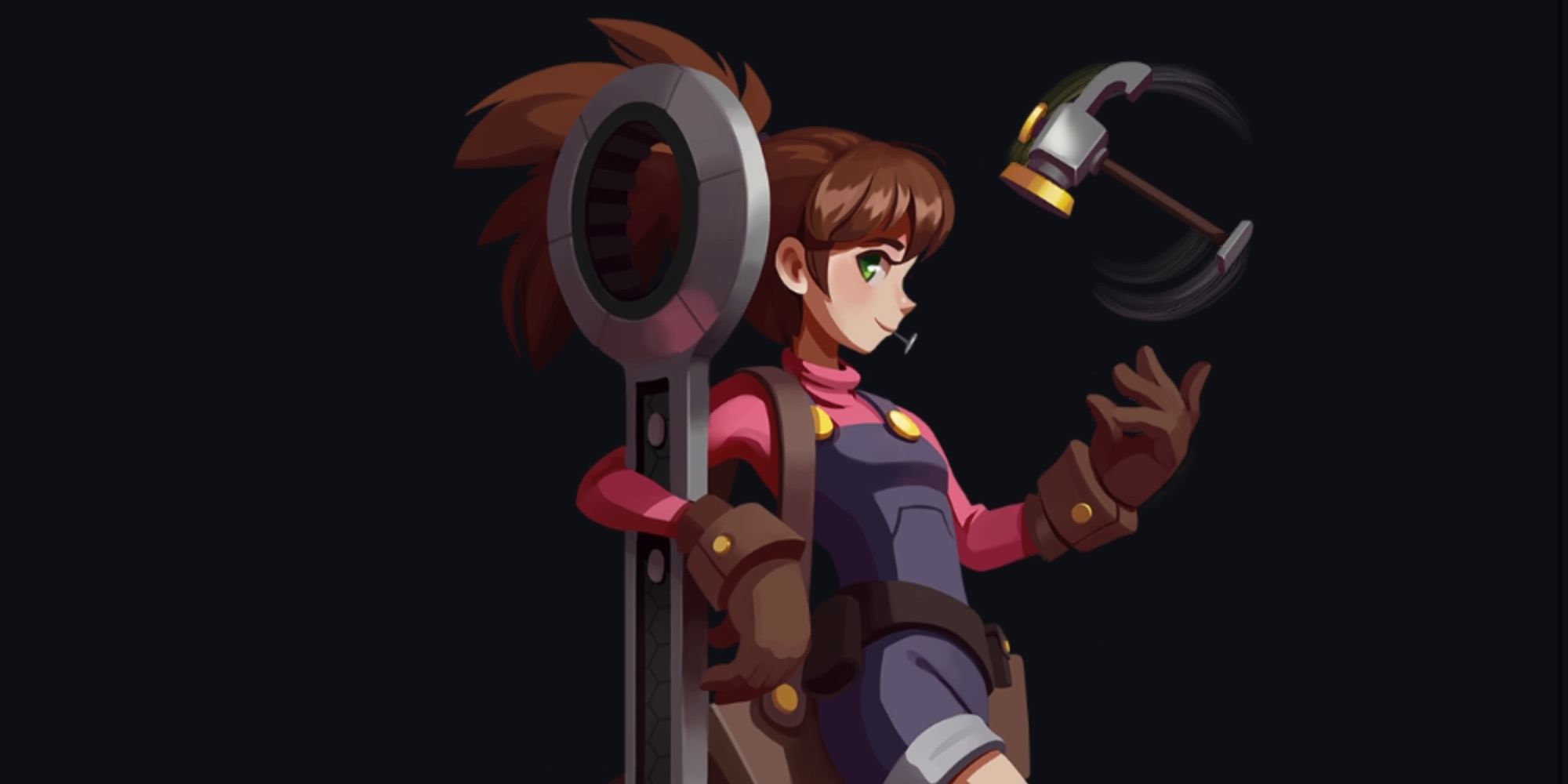 Hazel is the mechanic of the group, and she likes to build structures and hit them with her oversized wrench. If you want to cosplay as a cyber-cleric, then her Priestess skin has you covered. 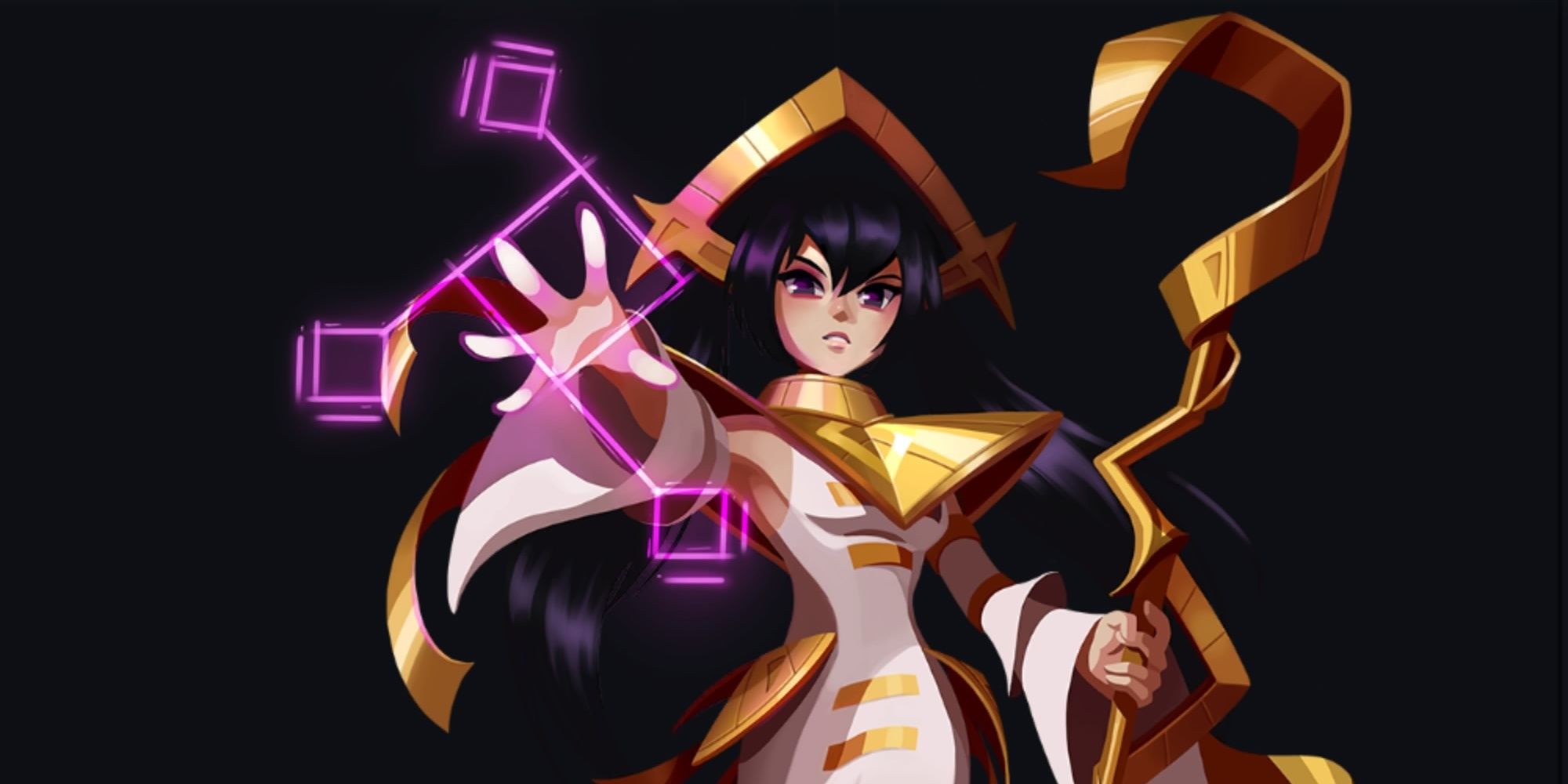 Terra is the geomancer, and, occasional last boss of One Step From Eden. Because she has such a prominent role in the plot, she has more than one skin to unlock. 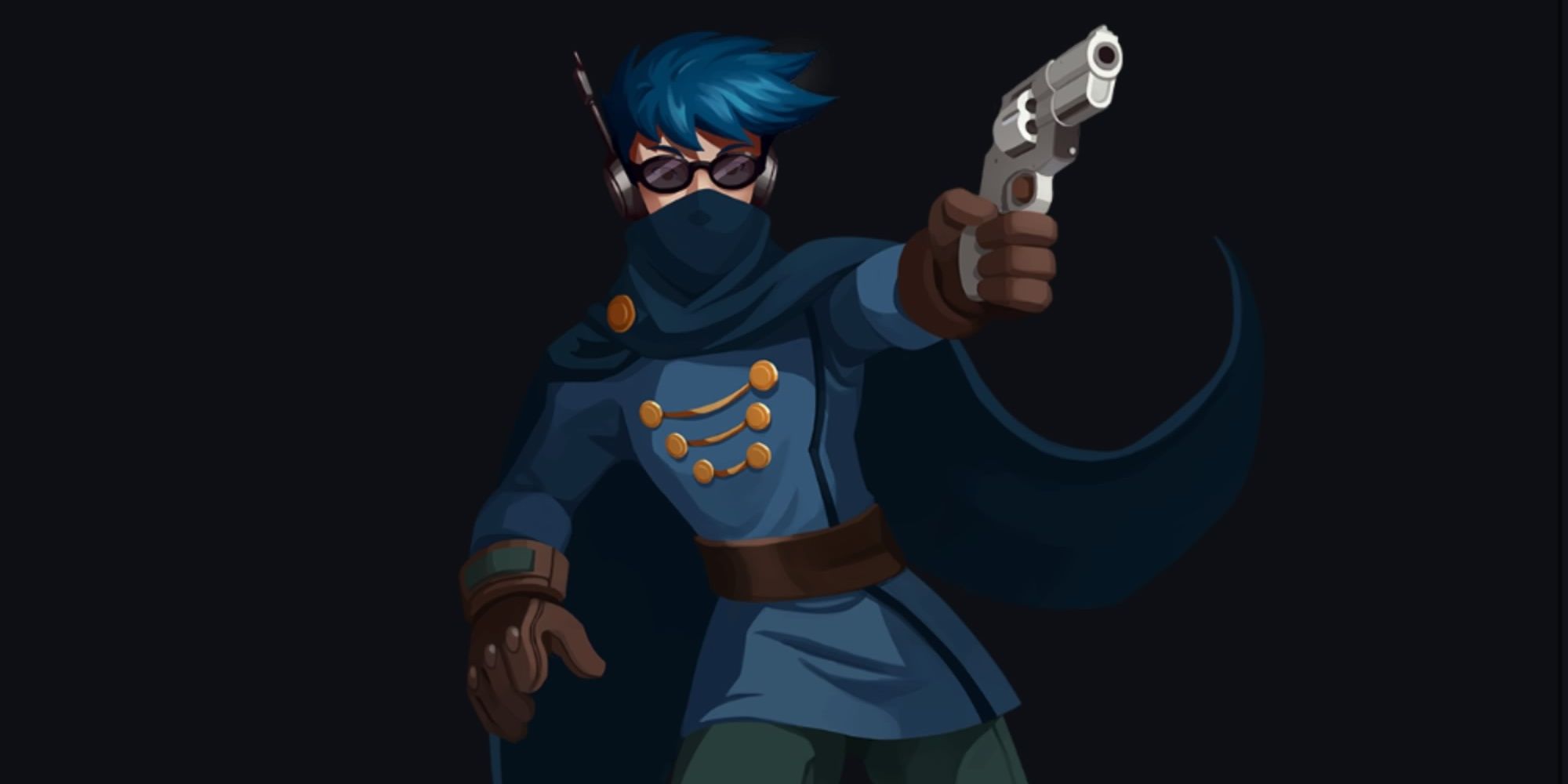 Shiso is all about those juicy pistol executions. He only has one skin, but, it’s quite a doozy. Being a gunslinger by trade, he gets to don his High Noon skin and blast away while looking like a cowboy. 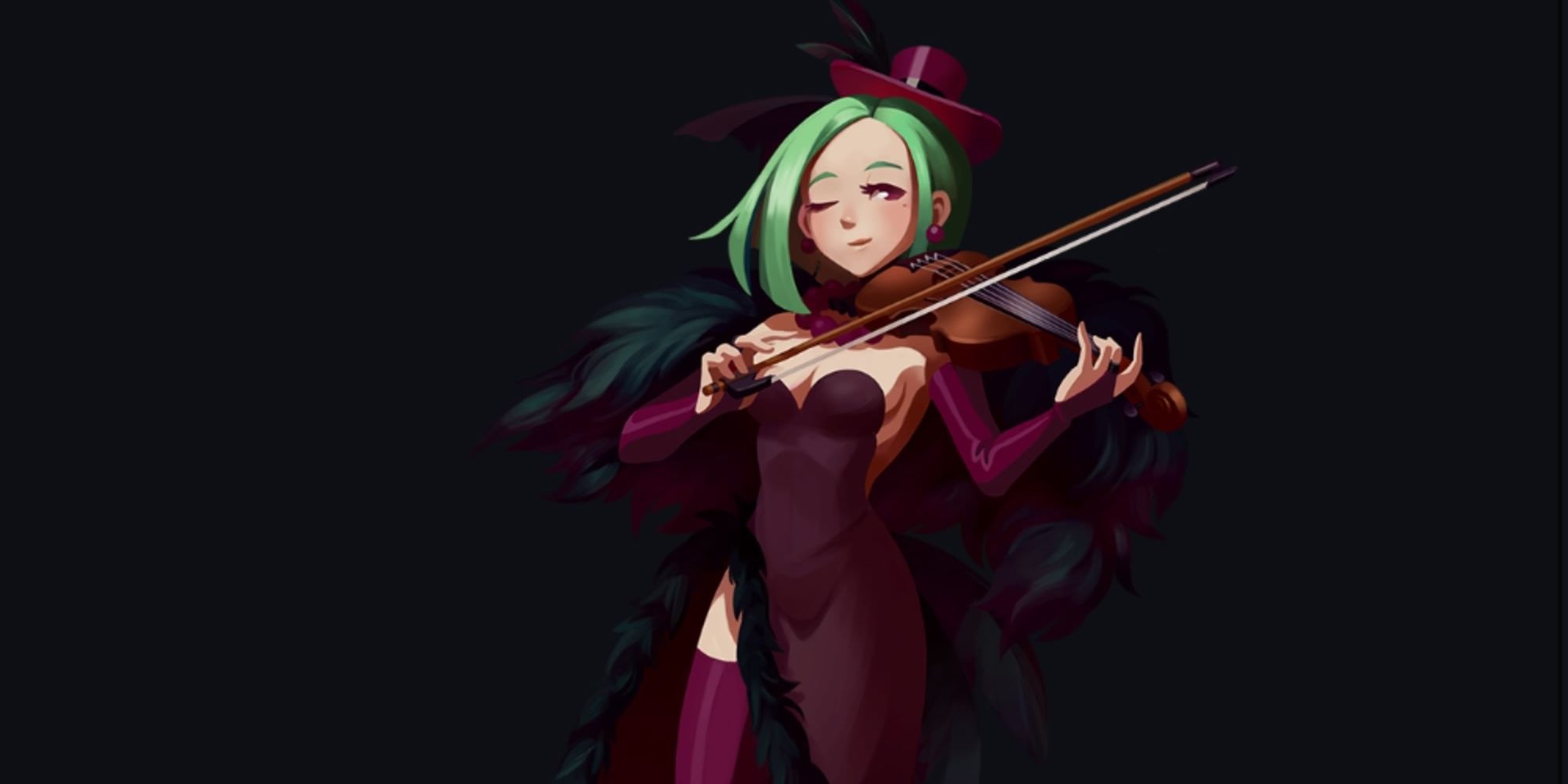 Violette is one of the more complicated characters, being part traditional One Step From Eden character, and part Dance Dance Revolution violinist. Because she is all about the rhythm, her unlockable skin turns her into a hardcore rocker. 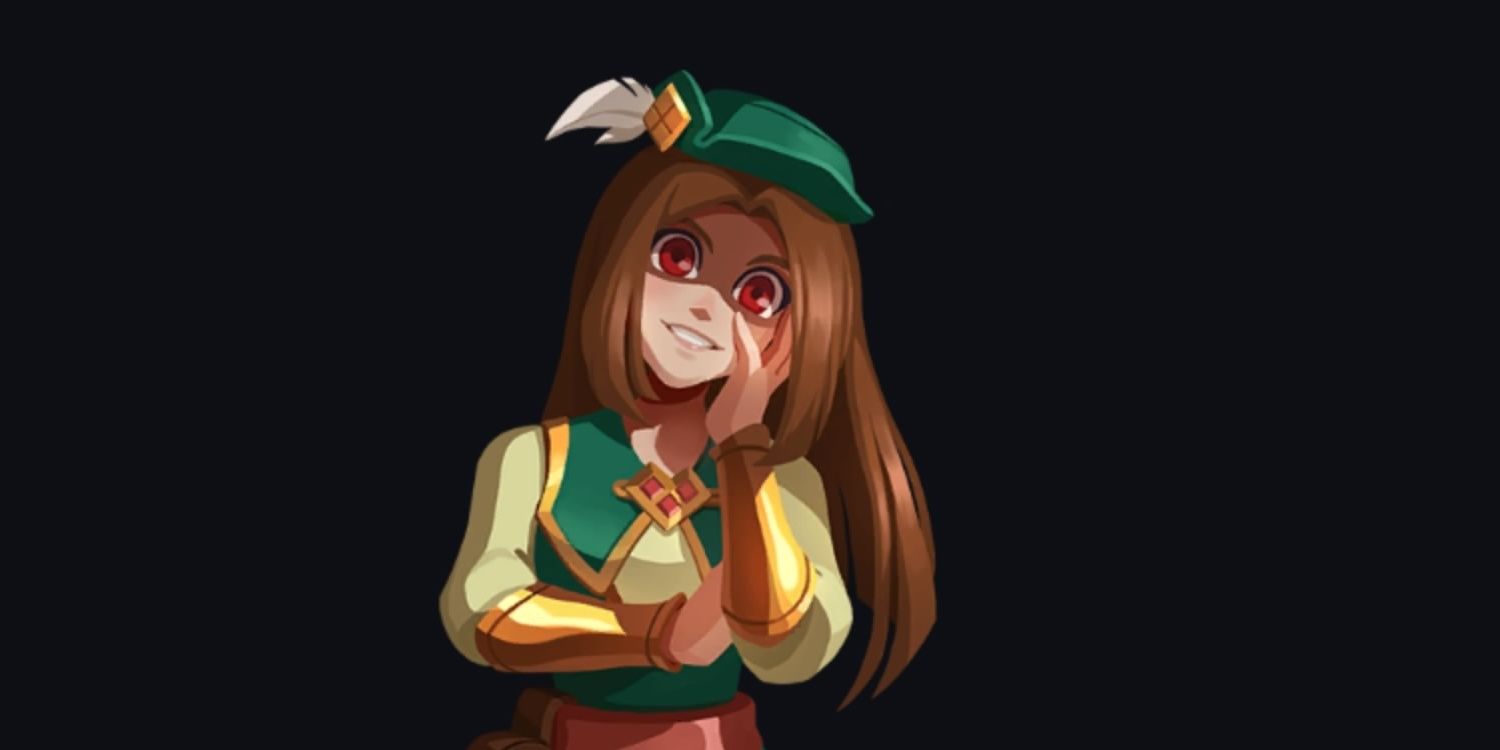