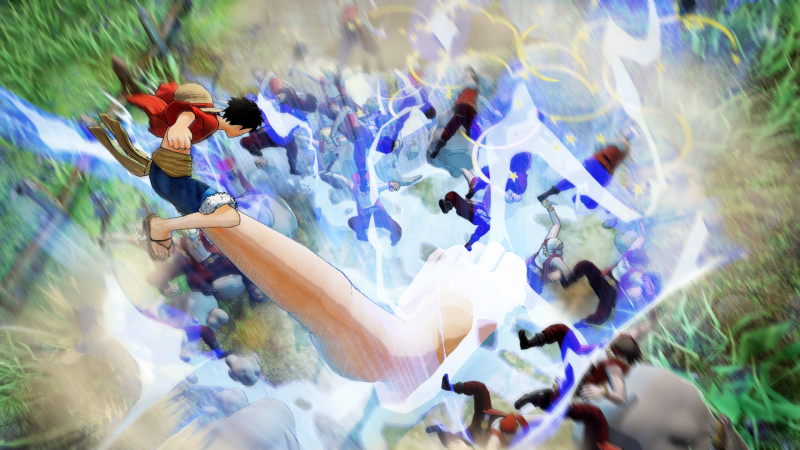 Bandai Namco has officially announced One Piece: Pirate Warriors 4, the next iteration of the Dynasty Warriors and One Piece mashup series.

The Musou spin-off game will feature the same kind of action we’ve come to expect from developer Omega Force, which means beating up huge groups of bad guys at a time, except you’re doing it with your gummy limbs instead of weapons (for the most part, anyway). Bandai Namco didn’t offer too many details beyond that, other than Whole Cake Island, a locale from a more recent arc in the anime and manga (Pirate Warriors 3 released way back in 2015 in Japan, though it didn’t make its way to US shores until 2018) will be a new location this time around.

One Piece: Pirate Warriors 4 does not yet have a release date, but is coming to PS4, Xbox One, Switch, and PC via Steam. In the meantime, we have a spiffy new trailer to look at.