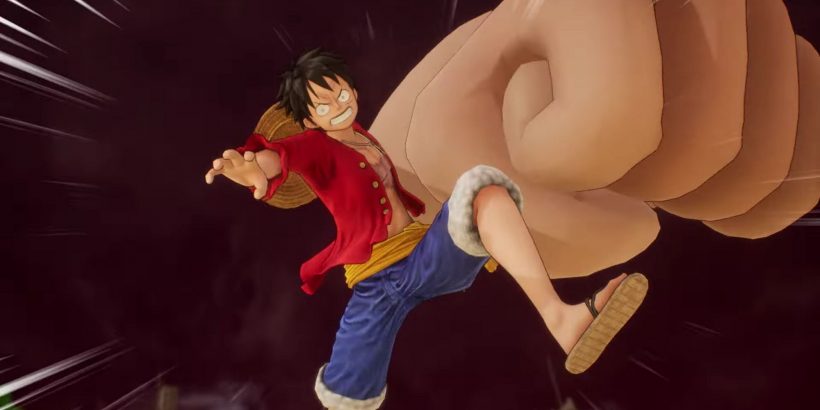 It seems like the rumors were true. One Piece hasn’t seen a new video game in a while, but the drought will soon come to an end. Bandai Namco has just announced One Piece Odyssey, a brand-new adventure coming to PC and consoles later this year.

The trailer shows us the whole Straw Hat pirate gang is here, including Luffy, Zoro, Nami, Sanji, Tony Tony Chopper, Usopp, Nico Robin, and many more. The game is billed as an RPG with an original story from One Piece creator, Eiichiro Oda. The precise format of the RPG isn’t quite known, but the trailer sure seems to showcase an open-world design with a combat party of up to three people. Whether combat is real-time or turn-based remains to be seen.

As for the plot, the Thousand Sunny seems to have sunk off the coast of a mysterious island full of ancient ruins that hide a terrible secret. Monsters defend a strange “heart of memories” that Luffy and the gang will have to defeat.

Beyond that, we don’t know much other than One Piece Odyssey will be coming to PS4, PS5, Xbox One, Xbox Series X, and PC via Steam later in 2022. If I had to guess, I’d say it’ll be holiday season 2022–provided there aren’t any unforeseen delays. It might even be here before Netflix’s live-action One Piece show arrives.