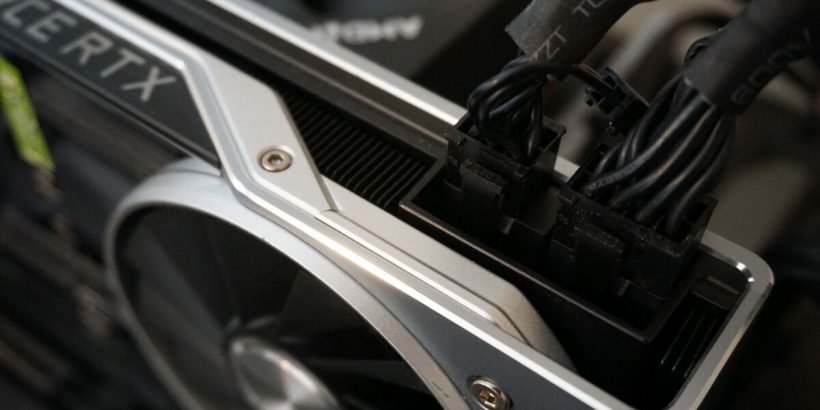 Common wisdom on the internet proclaims you must use two separate power cables when attaching two 6- or 8-pin power connectors to a graphics card. According to some, using just one cable is a danger. Others say at the very least, you could be leaving performance on the table—a sad prospect, as typically only high-end graphics cards need that much power, and so you won’t get your money’s worth.

But like with most advice on forums and social media, what started as a reasonable guideline has been boiled down to an oversimplified rule lacking nuance. You can use a single cable’s multiple power connectors without fear of harm to your graphics card or tanking its performance. It’s usually fine.

Yes, truly. In our tests, we’ve found a negligible difference in framerate output between using a single cable with two daisy-chained connectors, or using two separate cables (one for each connector). You’ll see one or two frames fewer per second with the single cable setup, if you see any difference at all.

The principle behind using a single PCIe cable for a graphics card still applies for models requiring more than two connectors, like the EVGA RTX 3080 FTW3 Ultra. Check your PSU to see if separate cables are recommended; if not, just make sure you’re not surpassing how much power a single cable can provide. For this 3-connector GPU, we’d use at least two cables.

When is it less okay? Well, primarily when your motherboard manual states explicitly to use two cables. You can also err on the side of caution when you’ve got high ambient temperatures and a card that’s extremely power hungry or prone to sharp power spikes, and you don’t want to risk your PSU’s power cables becoming too hot (or more than just hot). Rolling along with one cable is still possible in both scenarios, but you’re now taking on higher risk. 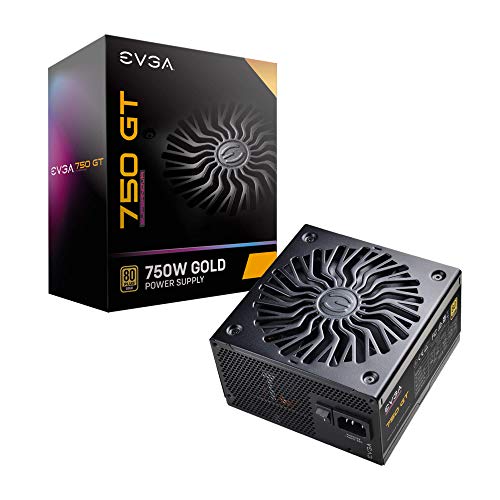 You can still use two cables—it works fine, too. But you won’t get that setup’s intended benefit unless you have a power supply with more than one 12V rail for a graphics card to pull electricity from. When you plug in two PCIe power cables from such a PSU, you’ll draw power from each rail separately. So even if your card has a very sharp spike, you’ve reduced the risk that it could exceed the maximum available power.

Back in the day, graphics cards were less power efficient, and so power supplies with multiple 12V rails were more common. Nowadays, outside of very high-end power supplies, most have only a single 12V rail providing all the juice needed for today’s modern, lower-wattage cards.

If you use third-party cables instead of those included with your PSU, make sure they come from a reliable manufacturer, like CableMod. Otherwise they can also affect whether you can use a single PCIe power cable for your graphics card.

The one caveat to this advice is when using third-party power cables. The OEM cables that came with your power supply are robust. Aftermarket cables may not be as well-made. Good ones rely on thicker-gauge wire; choose that variety if going with just a single PCIe power cable for your graphics card. Thinner-gauge wire doesn’t allow as much power through them, reducing the maximum draw supported, and so a single, flimsier cable may not be able to transfer all the electricity your graphics card requires. Splitting that job between two cables will help.