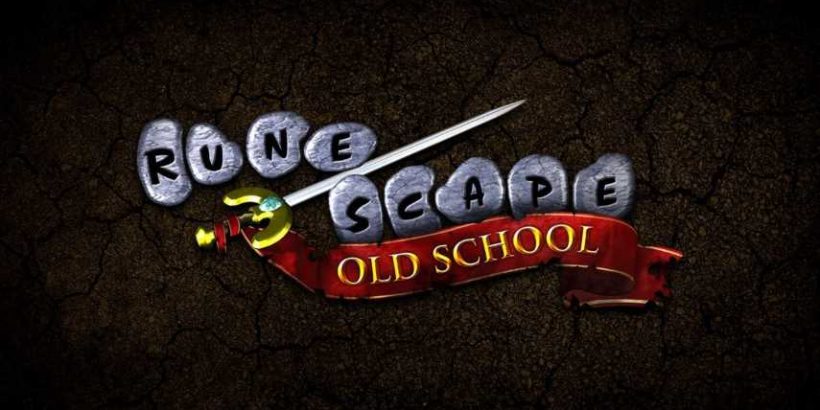 The Wilderness is a controversial topic for most Old School RuneScape players, but it looks like Jagex might be bringing sweeping changes to the PvP zone in a future update. The development team recently posted a “Wilderness Changes Survey” to its website, asking players detailed questions about why they visit – or refuse to visit – the dangerous location.

The survey is brief but comprehensive, covering topics such as Skulltricking, Wilderness bosses, and skilling content. It also asks whether you think the Wilderness “offers a good balance between risk and reward,” and even goes as far as to ask for your own suggestions for the zone.

Here are a few of the most interesting questions brought up in the survey:

Jagex mentioned the poll is intended to influence the upcoming Wilderness Changes project that is expected to begin in May – although specifics for the project are yet to be announced.

The Wilderness is a PvP zone in OSRS that lets you attack other players of a similar level. The deeper into the Wilderness you go, the larger the level gap between you and your target becomes. Stepping just a few feet into the zone isn’t very dangerous, but venture deep into the deadly area and you could be attacked by players well above your skill level. It’s a fun but terrifying place to hang out, and it’s great to see Jagex giving the often-forgotten area a dedicated project. 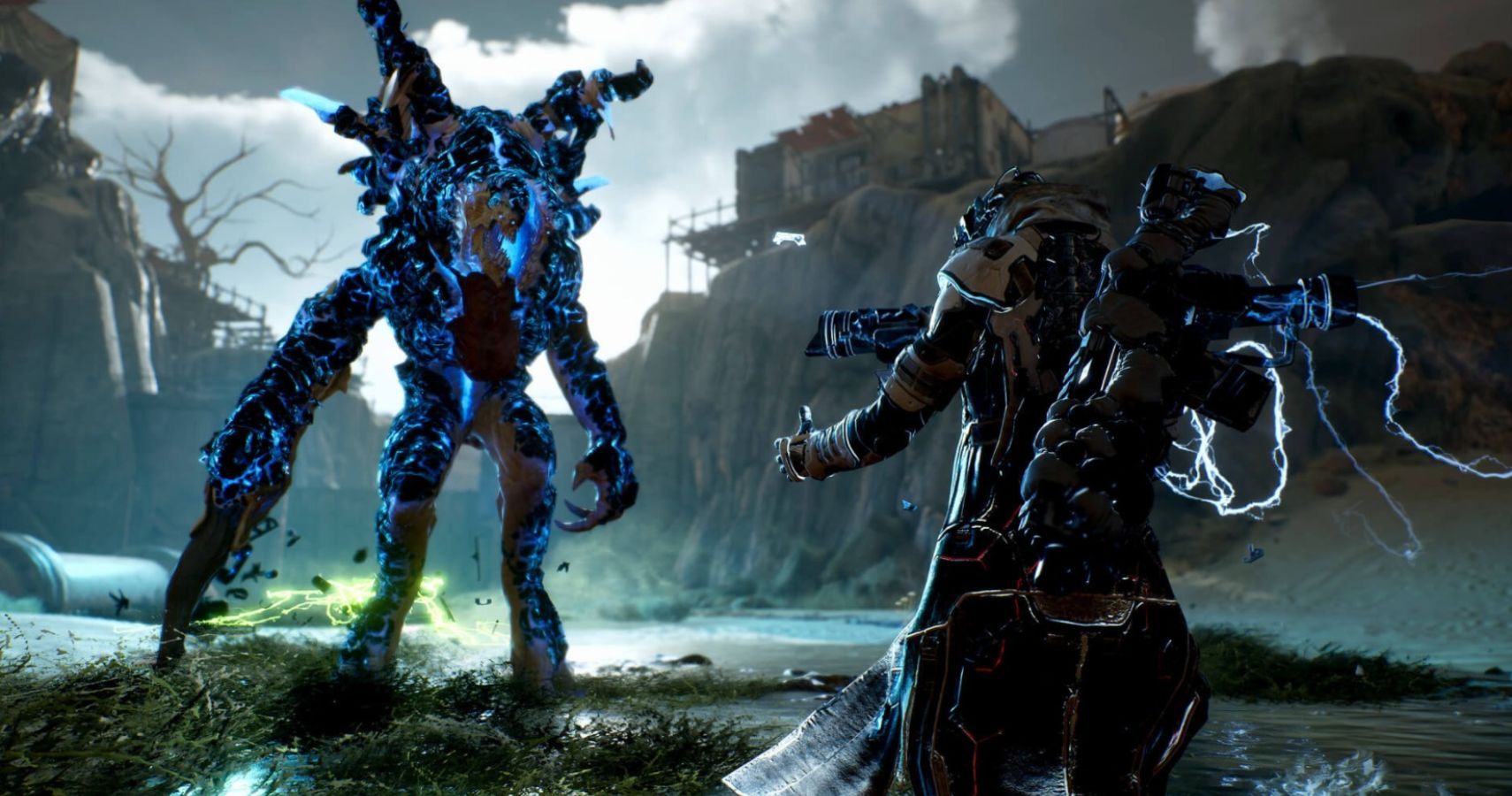