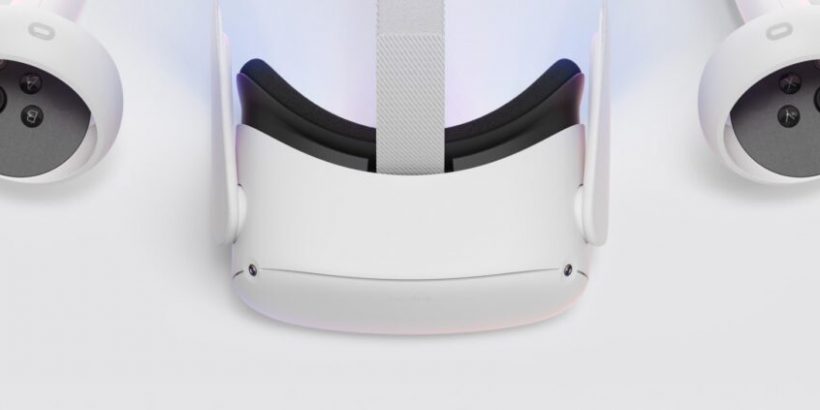 Normally each month Facebook makes a generally modest announcement regarding the next software update for Oculus Quest, touting its latest features. September hasn’t missed out on the monthly rollout but the company has stayed fairly quiet about it. v33 was released this week adding small improvements to features like Air Link, Guardian history and safer browsing.

If you happen to use Oculus Link or Air link then there’s some good news the image quality and text clarity has been improved thanks to a feature called Link Sharpening. “Link Sharpening makes images crisper, fine details clearer, and text more clear and easy to read,” notes the v33 changelog.

For those that enjoy browsing the web in VR, Oculus Browser now offers an additional layer of security powered by Google Safe Browsing. Should you find yourself heading towards a potentially harmful website: “you’ll be redirected to a separate page with info on why the site may be unsafe and recommendations for how to proceed.”

As for the other minor enhancements, you can now clear the Guardian history if you’re having tracking issues, the Oculus Touch controllers will now go to sleep faster to conserve battery life, and some of those experiment multitasking features are now being brought to everyone.

It’s likely that the v33 update remains uneventful due to Facebook Connect in October, with many big reveals being saved for the event. That could be where the “Space Sense” feature officially arrives. That was discovered recently in the v32 software, giving Oculus Quest the ability to track active objects when they come into the play area.