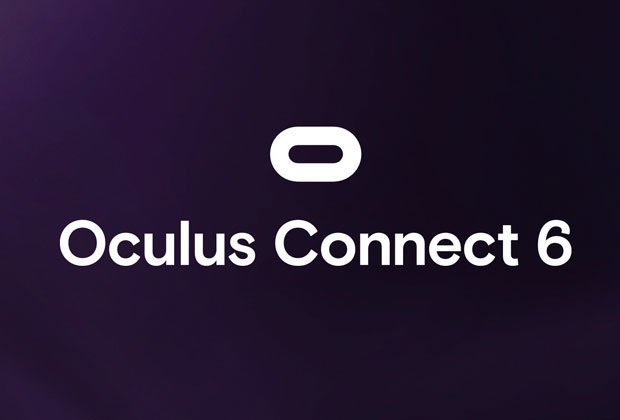 Echoing our own statement, Oculus opened their recent blog post by calling 2019 a banner year for VR, before quickly getting to the meat of the press release: Oculus Connect 6.

Oculus Connect, for those that don’t know, is the company’s annual developer conference and this year marks the sixth year that they’ve been running it. Oculus Connect 6 will be held on September 25th and 26th, at the San Jose McEnery Convention Center in California.

The official page is pretty sparse at the moment, mostly reiterating the date and location, while also telling us that more information and details on registration will be on their way soon.

They’re certainly hinting at big things this year, though, telling us that “The future we’ve all been working towards starts here”, and adding that this year will “begin a new chapter of virtual and augmented reality.”

Well, we already know, from the same blog post, that we’ll be seeing more from Respawn Entertainment this year.

They previously announced work on a “AAA first-person combat” title for VR, and Oculus have confirmed that the project will be making an appearance at Oculus Connect 6.

Facebook CEO Mark Zuckerberg usually takes the stage before we hear keynote speeches from Oculus VR’s Chief Scientist Mark Abrash and CTO John Carmack. Both known previously for their groundbreaking work on id Software titles in the ‘90s such as Quake, these two are the rockstars of the VR world.

You can watch the keynote talks from day 1 of Oculus Connect 5 here to get a good idea of what to expect, but Daily Star will have more coverage on OC6 in the future so don’t go anywhere.