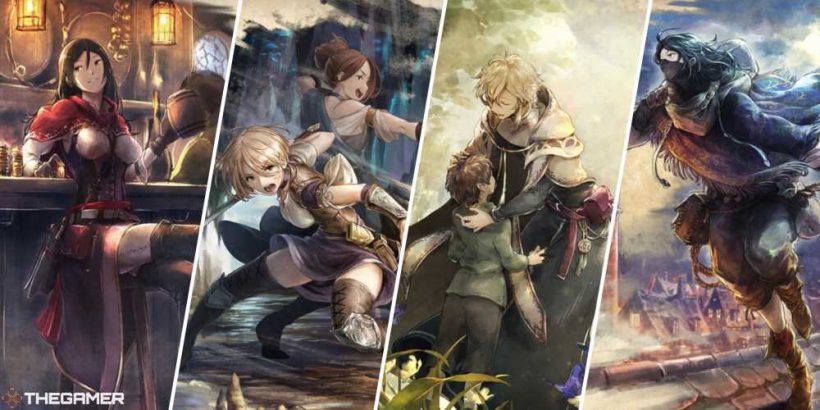 In Octopath Traveler: Champions of the Continent, you will assemble a group of eight travelers to explore the realm of Orsterra, challenging difficult enemies and bosses. As a gacha game, you must summon your characters using Rubies, the game's premium currency, and hope you get the units you're after.

Each unit in Champions of the Continent has a base and max rarity, indicated by its number of stars. Usually, higher rarity characters are better, but with so many units to choose from, it can be difficult to know which ones are the best. To that end, let's take a look at every unit in the game, and how they rank in our tier list. 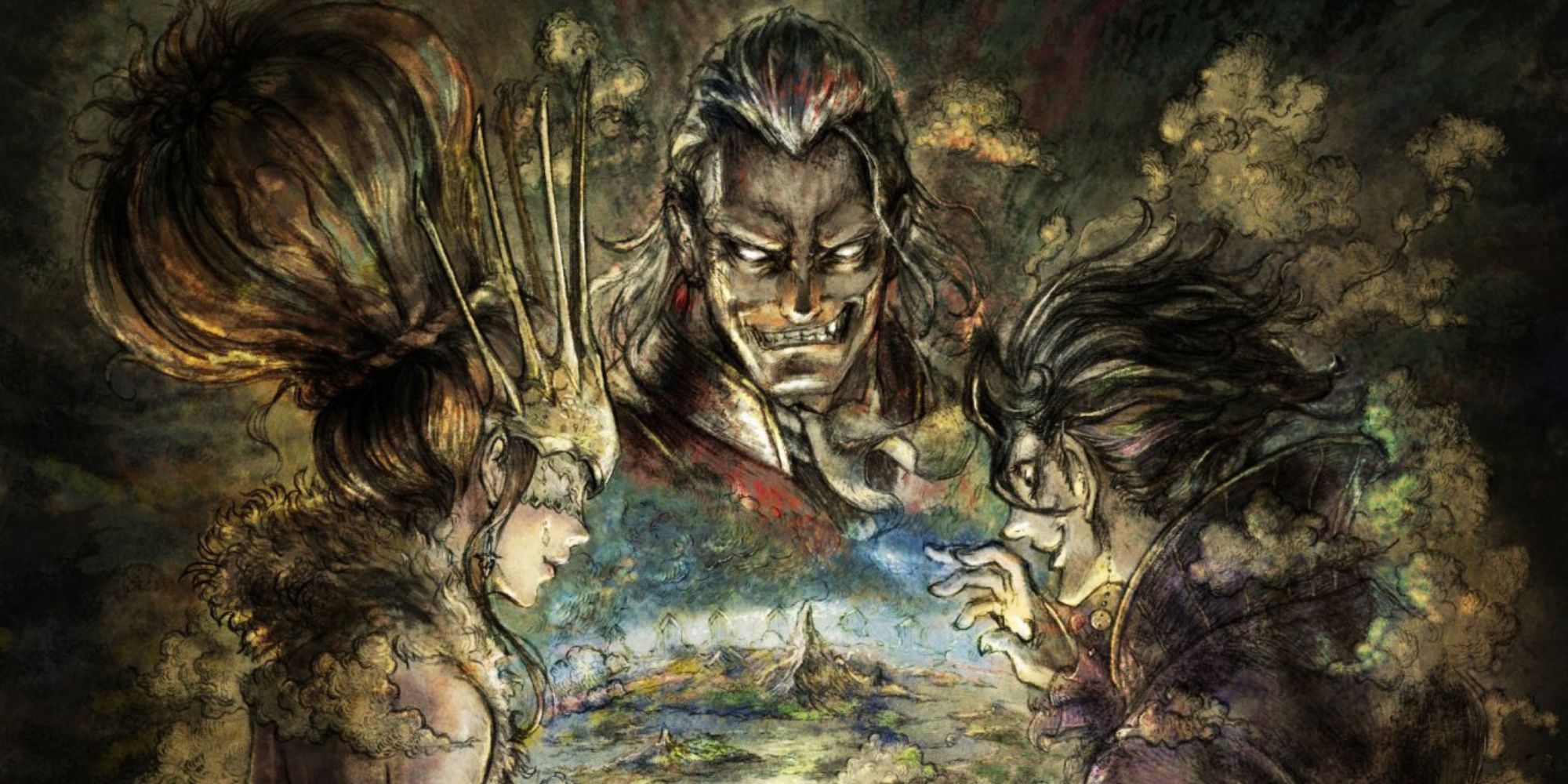 In this tier list, units are ranked by how well they perform their abilities as outlined by their Job. For example, while Viola may not deal as much damage as Adelle, her debuffs are more useful on average than Adelle's damage, putting her in a tier higher.

With this in mind, here are our rankings for every character released so far in the game. 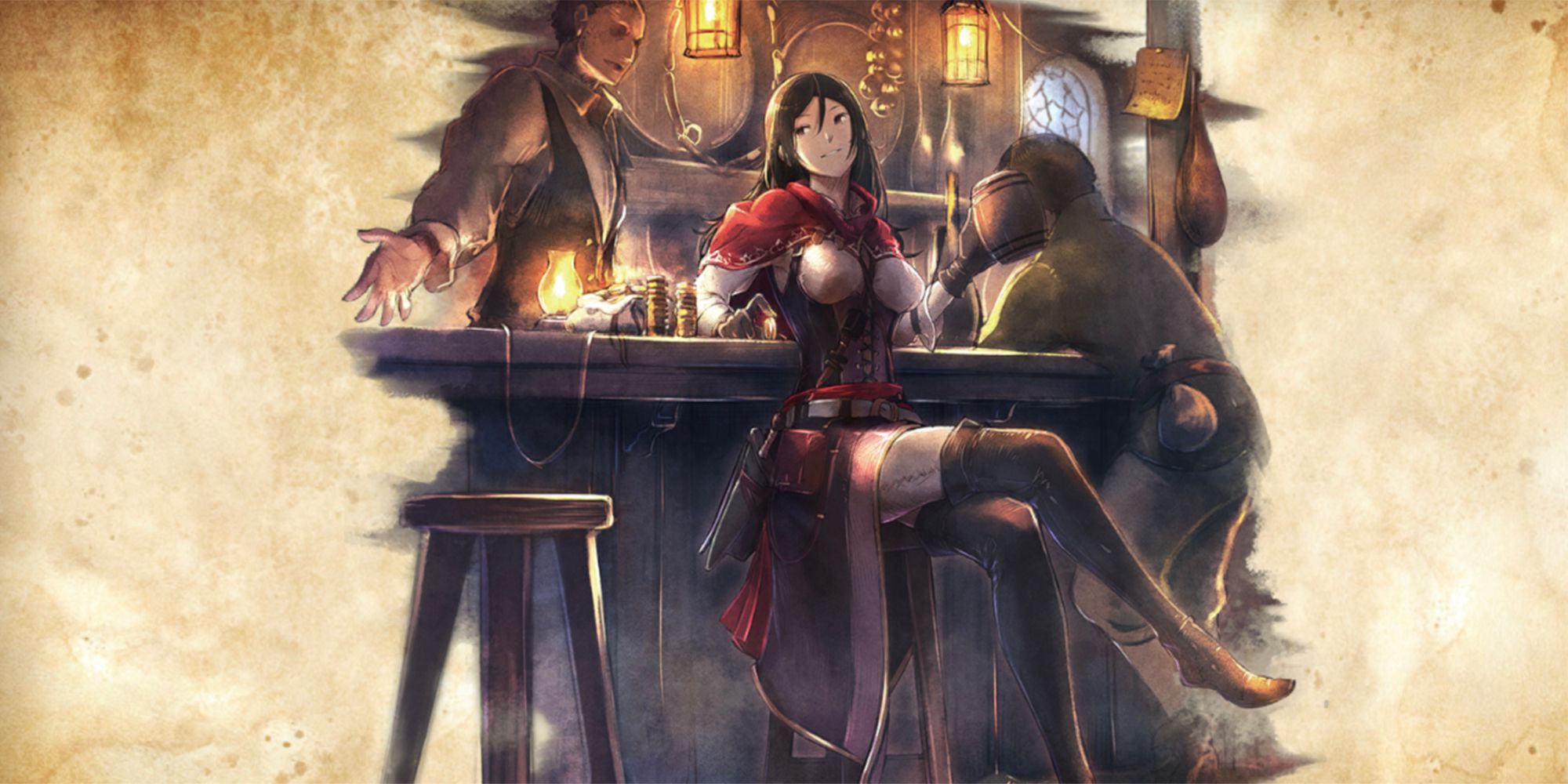 SS-Tier Units are the best of the best, providing unchallenged support, debuff, or damage capabilities. Any of the units in this tier will be useful in most parties for the forseeable future, and are worth summoning when their Guide banner appears. 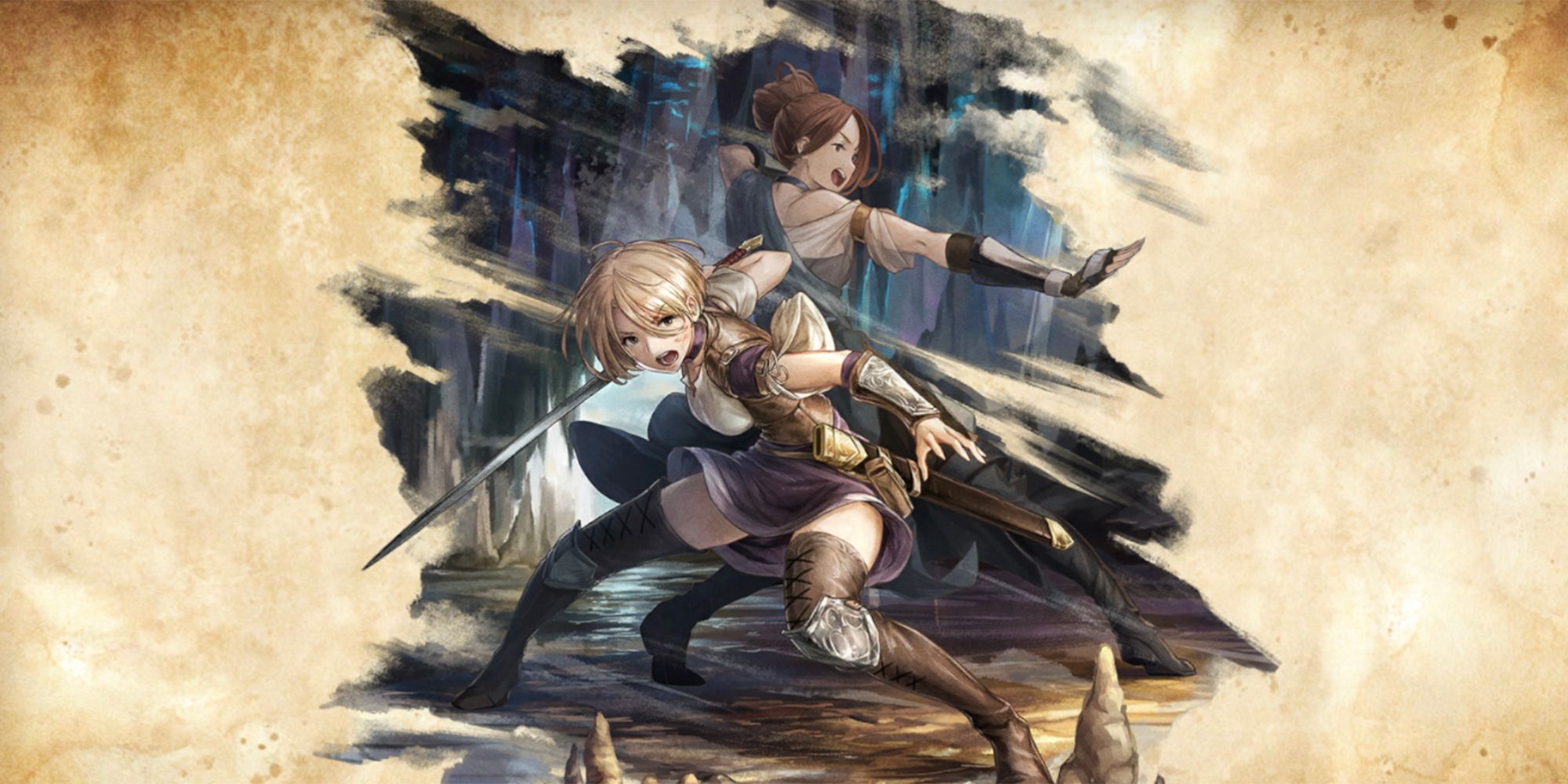 S-Tier units are all very good at their Job, whether it be through buffs, debuffs, damage, or healing. In general, these characters will fill out slots in your team to replace SS-Tier units that you may not have, although that is not the case for all of them. Gilderoy and Tressa, for example, are excellent tanks that can't necessarily be replaced. 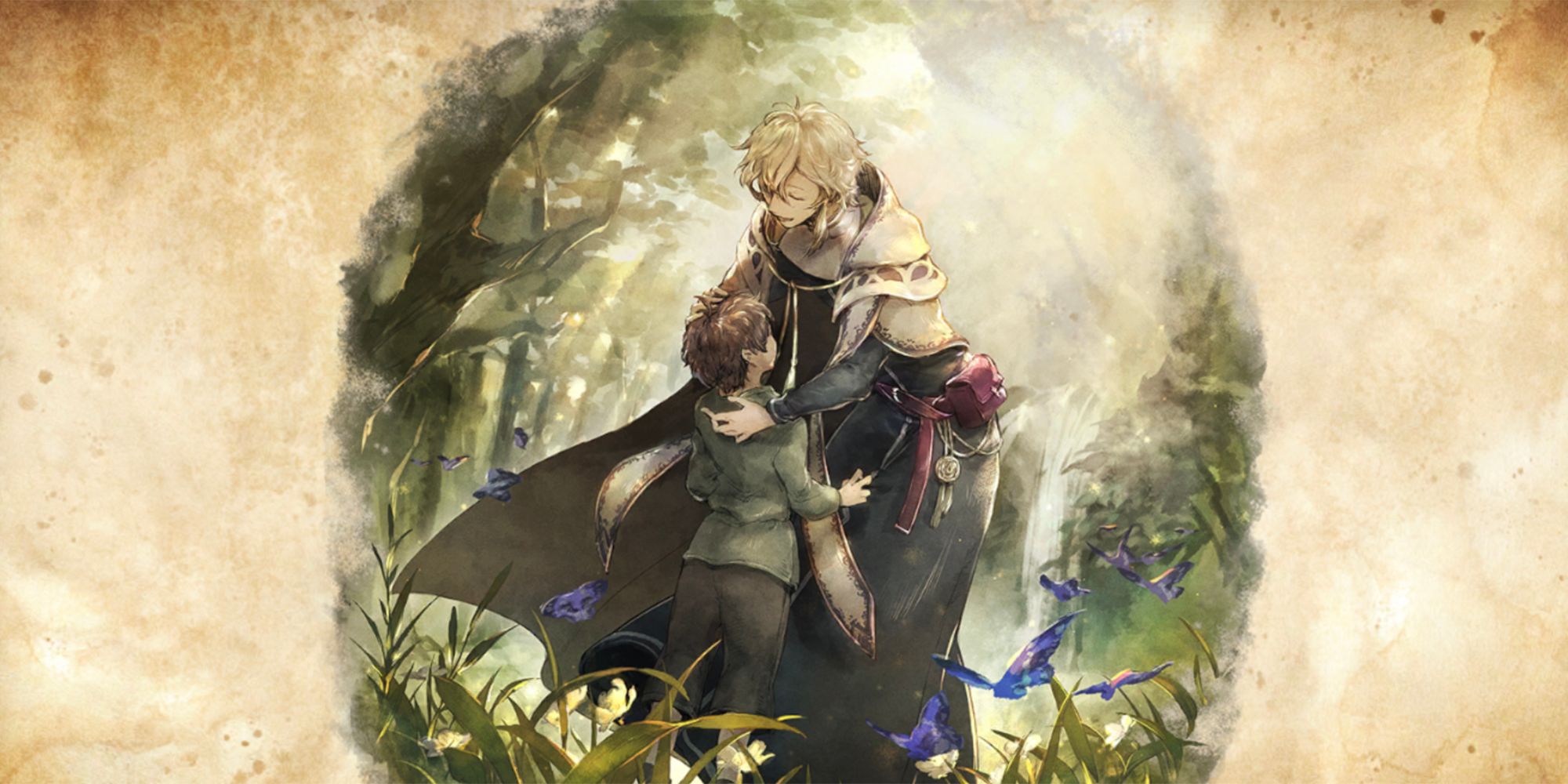 In the A-tier, we have units that are good, but are mostly outclassed by units of higher rarities. You won't have any problems using any of the units on this list, and most can find a spot in parties facing high-difficulty enemies, but most of these units are just slightly worse than their higher-tier counterparts. 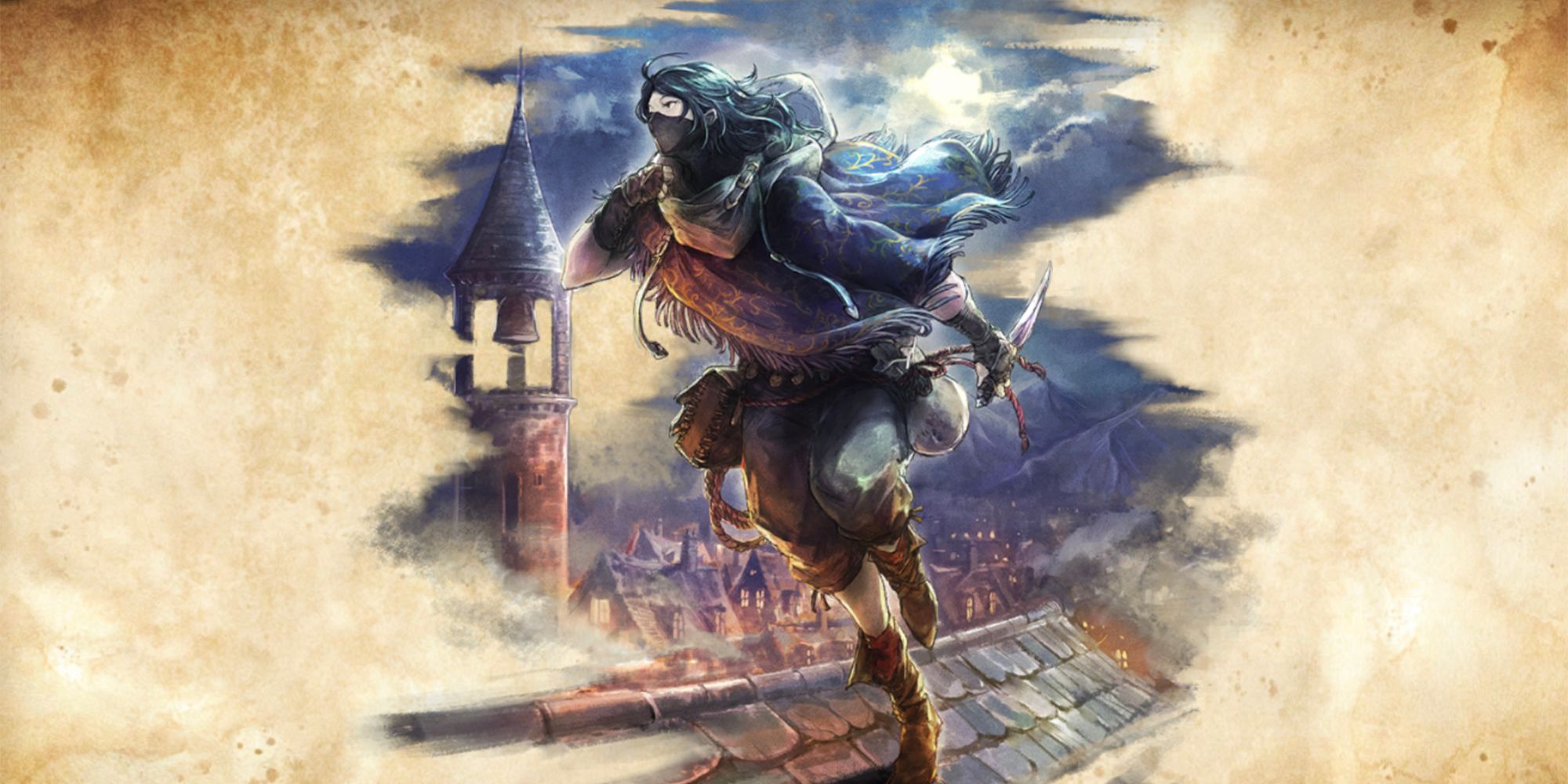 B-tier units are serviceable, but are mainly used to fill out the last slot or two in your party if you lack the higher-rarity unit of the same Job. That said, some units, like Wingate, provide unique abilities that may warrant a spot over a higher rarity unit for specific fights. 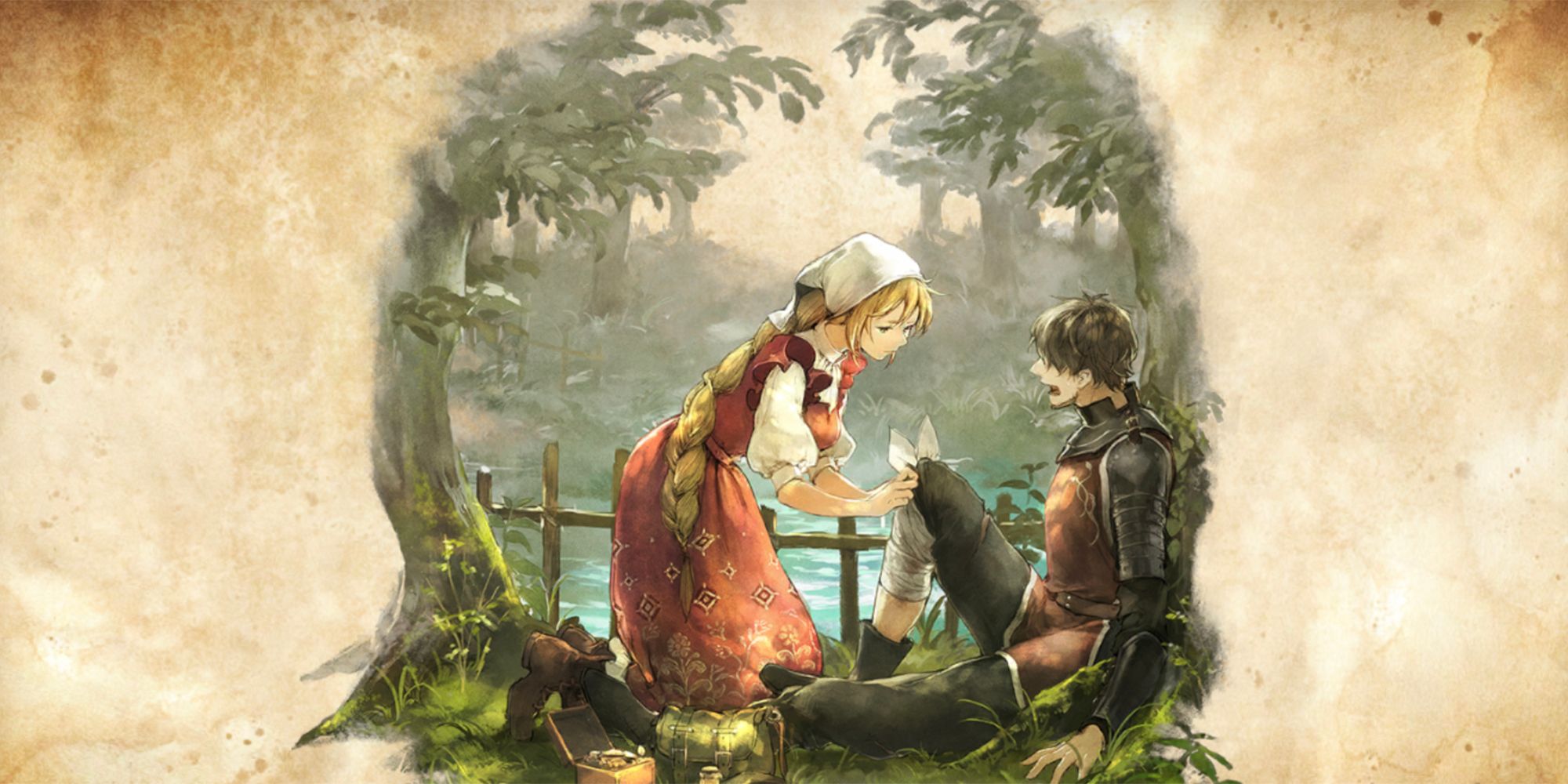 Finally, we have the C-Tier. Units in this bracket are simply outclassed by others of the same Job at higher rarities, mainly due to their limited max level and skills. Still, some may be useful in particular fights, especially when you just need more units of one Job to break the boss's shield.