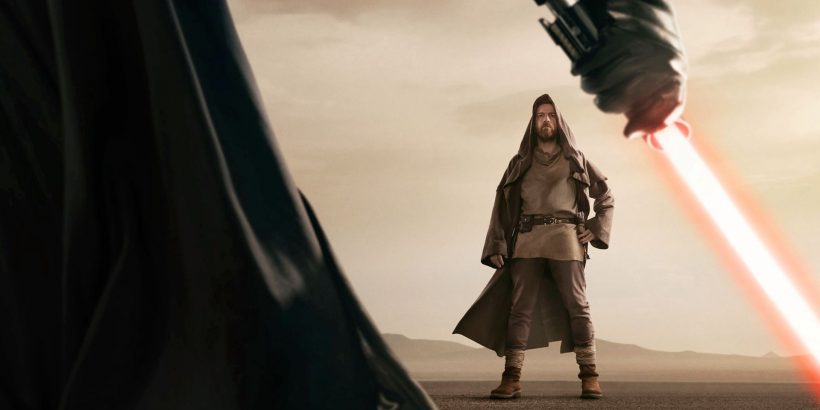 Spoilers ahead for the Obi-Wan Kenobi series finale.

There's a lot I love about Obi-Wan Kenobi, Disney's unimaginatively titled series about the post-prequel adventures of the titular Jedi. Vivien Lyra Blair is brilliantly cast as Leia, perfectly capturing the wit and spark of Carrie Fisher's headstrong princess. Ewan McGregor sells the weariness and spiritual defeat of his character brilliantly. The Inquisitors are some of the most menacing villains I've seen in a Star Wars story. I liked it when that stormtrooper got sliced in half by a laser fence. It's an entertaining show, but one I struggled to get invested in because I knew that most of the main players would live to see another day.

This is a show where our characters are constantly in danger. Leia is kidnapped by bounty hunters and, later, the Empire. Reva threatens to kill Owen Lars. In the final episode she descends on his farm on a mission to kill Luke Skywalker. Darth Vader and Obi-Wan clash across multiple lightsaber duels. All of this would be fine if I didn't already know the fate of these characters. When Reva came for Luke, I felt nothing. I know he gets away. When Obi-Wan and Vader fought, it rang hollow. Obi-Wan's fate is decided in A New Hope; Vader's in Return of the Jedi. The stakes in this show aren't just low—they're pretty much non-existent. 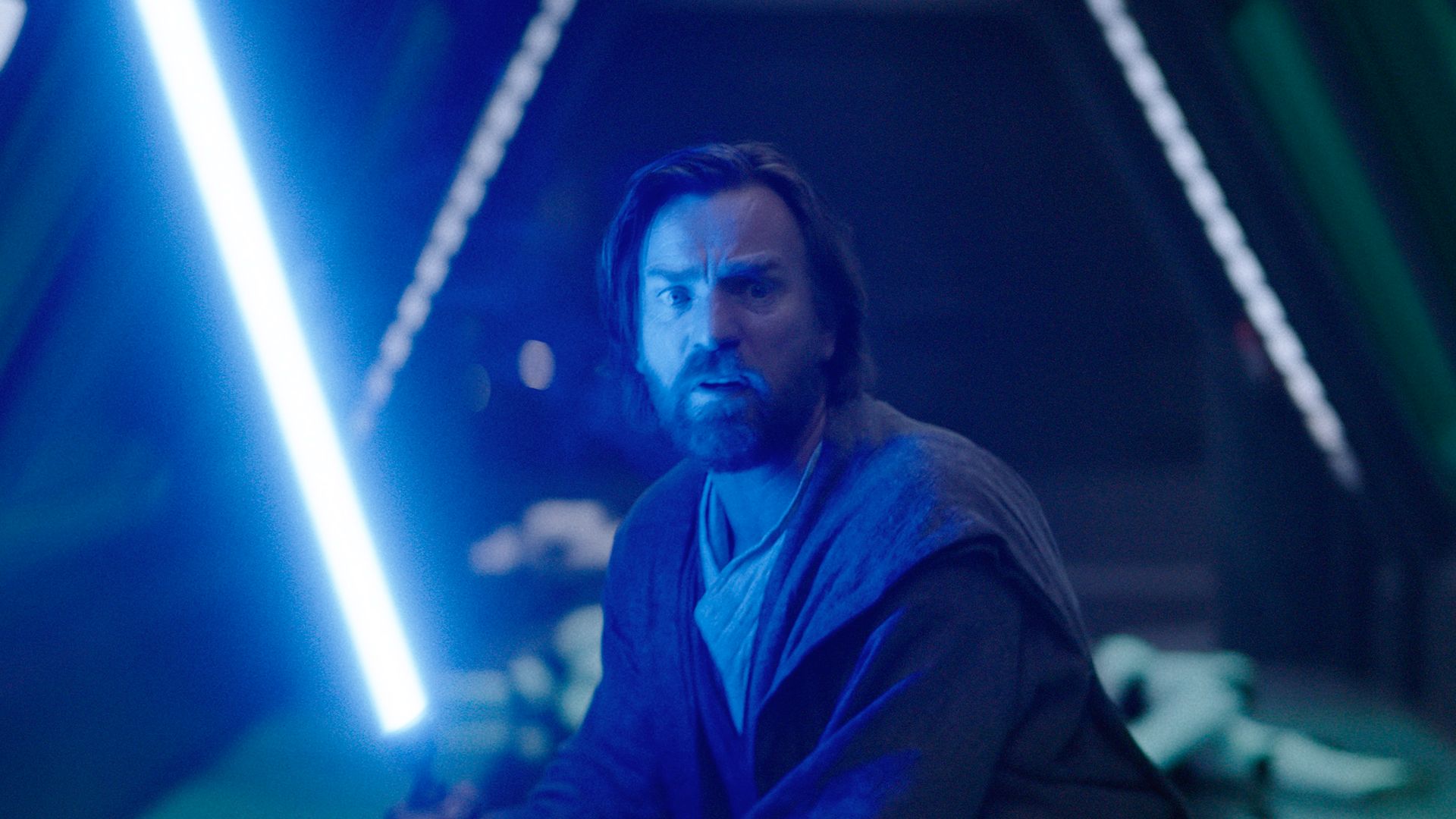 For the characters the stakes are enormous. Protecting Luke and Leia is a matter of galactic importance for Obi-Wan. Leia is desperate to return to Alderaan. Reva secretly wants to assassinate Darth Vader. From their perspective, everything that happens in the show is hugely important. But for me as a viewer, who is already familiar with the series' timeline, it all feels meaningless. There's still value in the moment to moment drama. Obi-Wan learning about Anakin's new identity, seeing Leia's childhood on Alderaan, checking in with a young, oblivious Luke. I enjoyed these parts of the show. But the overarching plot left me cold.

Obi-Wan Kenobi struggles to justify its existence. It adds nothing of real significance to the larger Star Wars canon, retreading old, familiar ground. It's another story partly set on Tatooine. Yet more supporting material for the movie trilogies. More stories about the Skywalker clan. The same could be said for The Book of Boba Fett, perhaps. But at least that show tells new tales and advances the stories of beloved characters. Obi-Wan Kenobi feels like a rock band from the '70s reuniting for another overpriced stadium tour, wheezing through the same old hits. The songs are good, but c'mon: it's time to move on.

Plenty of new characters are introduced in Obi-Wan Kenobi, of course, including the aforementioned Reva, Kumail Nanjiani's fake Jedi Haja Estree, and Indira Varma's Imperial turncoat Tala Durith. These should have been the characters whose lives I was invested in, but I didn't get much time to hang out with them. When Tala sacrificed herself, it didn't land as hard as it should have because I barely knew her. I guess that's the problem with squeezing a large multi-character sci-fi epic like this into 6 episodes of television. A few more might have given these new additions to the cast more time to get under my skin. 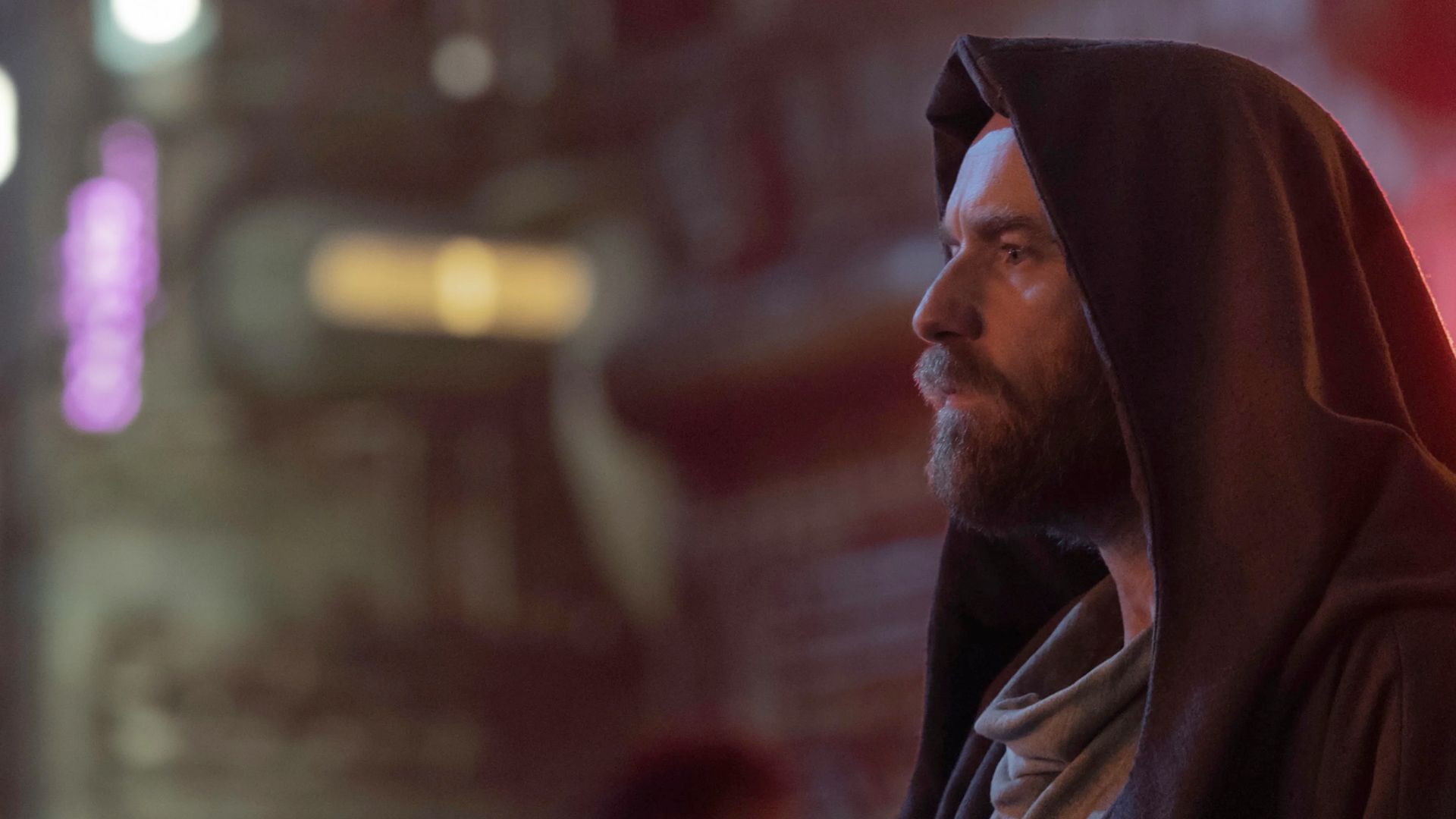 I desperately wanted Obi-Wan Kenobi to thrill, surprise, and excite me—something The Mandalorian does in pretty much every episode. That show has set a very high bar for Star Wars spin-offs, and I can't help but compare every new one to it. But when the credits rolled on episode 6, I was still waiting for it to happen. I don't hate the show. It's perfectly watchable. I just wish the creators had done more with it, if they had to make it at all. Unfortunately, I don't think we've seen the last of this kind of thing. Cassian Andor and Lando Calrissian are both getting their own shows, and more are sure to follow. Nostalgia is big business.