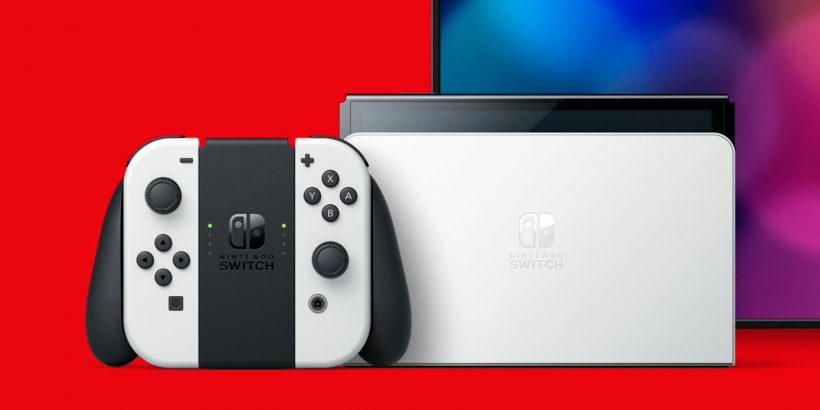 The latest Nvidia leak has sparked more rumours of a successor to the Switch.

Earlier in the week, Nvidia's source code was leaked by ransomware hackers, including the source code for DLSS, also known as Deep Learning Super Sampling, a technology that allows Nvidia cards to achieve high performances. Not only has its source code leaked, but information within the code might be the closest thing we've had yet to confirming a Switch successor.

Within the latest Nvidia data leaks are references to "nvn2", which is presumably a successor to the graphics AVI used within the original Switch, which is known as "nvn". It appears to be based on Ampere, and includes ray tracing support and DLSS 2.2. As reported by Nintendo Life, Twitter user NWPlayer123 Tweeted a summary of everything found within the leak and what it might mean for a Switch successor.

There are also references within the leak to "TS34/TS39", which would be a custom chip used by Nintendo. The files are also reportedly dated from 2019, which means that it's more likely to be some kind of delayed Switch Pro rather than next-generation hardware, as Nintendo has clearly been working on it for some time now. Some of the data has references to 2022, which makes it likely that it's still being worked on right now and isn't a project that's been abandoned in the past few years.

The fact that the leak refers to "nvn2" and the specs are clearly meant for more powerful technology has led people to believe that this leak has given us the first bit of evidence that Nintendo and Nvidia are working on tech for a Switch Pro or some kind of successor to the console.

Nintendo has been fairly open about the fact that it's always looking into new technology, but it also recently said that the Switch is halfway through it's life-cycle, so it's not entirely clear when we can expect the tech referenced here to surface.