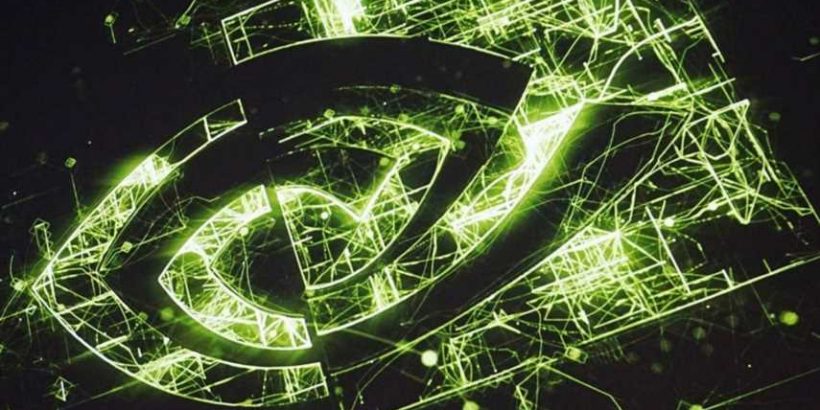 The biggest graphics card producer in the world, Nvidia, seems to have been the victim of a cyberattack. The company has been facing internal systems outages including developer tools and even email over the course of this past week.

Some of the disruptions may be an attempt on the part of Nvidia to minimize the risk of damage to its internal systems by preemptively shutting them down. These have in any case been out of service for several days now.

“Our business and commercial activities continue uninterrupted,” Nvidia asserted in a statement. “We are still working to evaluate the nature and scope of the event and don’t have any additional information to share at this time.”

The news was broken by The Telegraph which noted that Nvidia was “completely compromised” in the cyberattack. While there is currently no evidence linking them, the cyberattack may be related to the ongoing conflict in Ukraine.

The government has been warning about the potential for cyberattacks ever since the imposition of sanctions by the United States following the invasion of Ukraine by Russia. Secretary of Homeland Security Alejandro Mayorkas mentioned earlier this week that “we have no information to suggest a specific credible cyber threat against the United States, but it is our responsibility to be prepared.”

There is currently no information as to whether or not a data breach has taken place at Nvidia. The company has not released a statement concerning the private information of its clients or customers.

While the people behind the cyberattack have not yet been identified, reports indicate that a ransomware group called Lapsus may have been involved in at least some capacity. The hackers are currently claiming responsibility for the cyberattack and posting screenshots of directory listings and source code. The ransomware group has been demanding a large sum of money in exchange for the stolen data.

Lapsus recently became the victim of a cyberattack which the hackers are calling a retaliation from Nvidia. The company has made no moves to either confirm or deny these allegations.