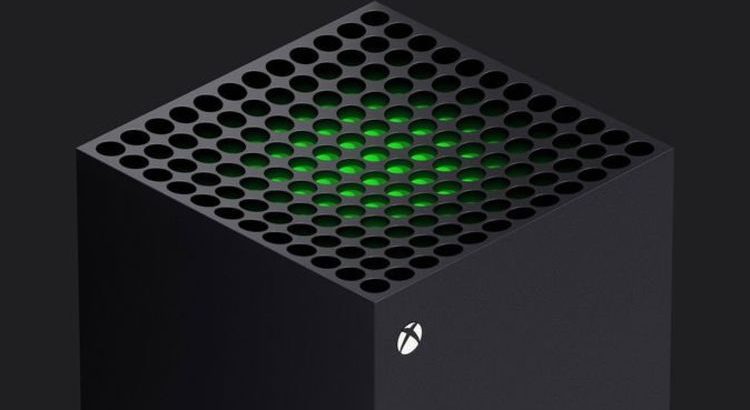 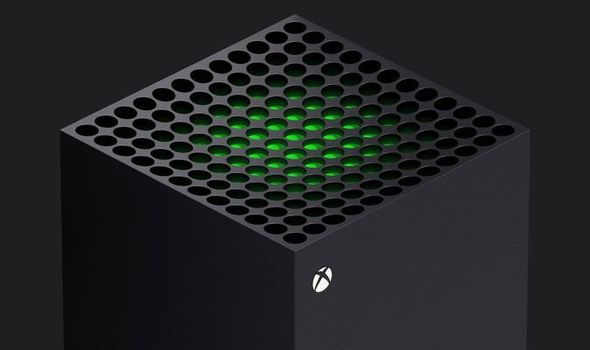 Xbox Game Pass has just seen the release of the critically acclaimed Microsoft Flight Simulator, and XGP subscribers on Xbox Series X, S and Xbox One have plenty more exciting releases lined up for the rest of the year. From Hades, to The Ascent, to Back 4 Blood and Twelve Minutes – Xbox Game Pass subscribers will easily be getting their money’s worth in 2021. But arguably the two biggest releases for Xbox Game Pass during the remainder of 2021 are Forza Horizon 5 and Halo Infinite.

The gorgeous looking Forza Horizon 5 has a confirmed release date of November 5, while Halo Infinite is just pencilled in for a holiday 2021 launch window.

However, the release date window for Master Chief’s next adventure could have been narrowed down even further.

The Xbox Mexico Twitter showed a picture of the Master Chief Krispy Kreme doughnut which is being released as part of Xbox’s 20th anniversary festivities.

Alongside this the Xbox Mexico Twitter said: “Why wait for November if we can start the festivities now? Xbox Mexico and @MexKrispyKreme”.

Xbox fans have been left wondering if this is a sign that Halo Infinite will be launching in Mexico.

The Redditor who highlighted this said: “Looks like Halo Infinite is releasing sometime in November according to this Krispy Kreme ad by the official Xbox Mexico account”.

While another posted: “Halo should release in November”.

And one added: “That’s a pretty sweet leak.”

If Halo Infinite launches in November then it would be heading to Xbox Game Pass and Xbox Series X the same month the series celebrates its 20th anniversary.

November 15 will be 20 years to the day that Halo Combat Evolved launched on the OG Xbox for the console’s launch in North America.

If Halo Infinite does end up launching in November then it will end up being one incredible month for Xbox Game Pass subscribers.

Having two of the biggest games of the year – Halo Infinite and Forza Horizon 5 – launching within the space of a few weeks would be an incredibly compelling reason to grab an Xbox Game Pass subscription as well as a Xbox Series X or Xbox Series S console.

The Xbox Series X is currently sold out at retailers across the UK, but the Series S is widely available at the moment.