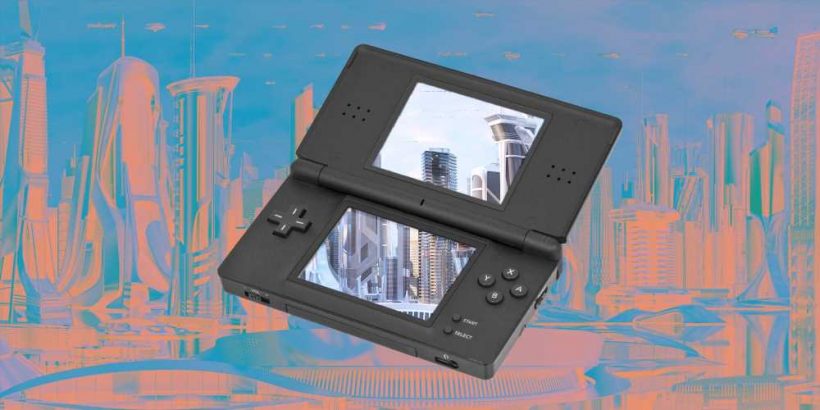 In 2022, it can be a little easy to dismiss Nintendo’s gimmicky impulses. The company long ago stopped trying to compete on important fronts like graphical power or providing competent online services. Though, for years, it was the industry leader, Nintendo has spent the last two decades content to make great games for the weakest hardware on the market.

You might expect Nintendo to focus on shoring up those deficiencies. Instead it puts out cardboard playsets. It yanks a collection of its beloved 3D Mario games off both the physical and digital marketplace just months after it first released. It announces the inevitable end of support for Splatoon 3 before the game is even out. It’s an odd and idiosyncratic company, and that has been borne out in its decisions, both in its games and in its business.

After the DS, the Wii, the Wii U, and the Switch have each had unique gimmicks, it’s easy to want the company to just be normal. At this point, if a Switch game makes me use motion controls, that’s a Switch game I’m done playing. If you pay attention to the ways every other company operates, Nintendo’s decisions are more than a little frustrating. But, 18 years ago, none of that fatigue had yet set in. I was purely wowed when Reggie Fils-Aime introduced the DS at E3 in 2004. Though I was only ten at the time, I grew up playing my sister’s big brick original Game Boy and the Game Boy Pocket I got for Christmas at five. The first portable games I played had been in black-and-white. Though there were some good ones, like Pokemon Blue and Super Mario Land 2: 6 Golden Coins, I also spent plenty of time with subpar licensed sidescrollers that attempted to translate worthwhile console games to technically inferior hardware.

The DS, then, seemed like it was from the future. Its chrome gray clamshell, which looked like it could just as easily be prowling the night skies as playing games only added to that sensation. Its ability to produce N64-quality 3D graphics on a handheld the size of a thin paperback book blew my mind. Super Mario Land 2 had been fun, but Super Mario 64 DS offered me a full 3D world to run around in. A year earlier, I had been struggling to illuminate my almond-shaped Game Boy Advance with passing streetlights. The DS not only had a backlit screen, but the games it now allowed me to play in the backseat of my parents’ minivan felt eons beyond anything my experience had taught me a handheld should be able to run.

But, before I had it in my hands, there was the design of the thing to contend with. As someone who can’t imagine the dexterity it takes for a piano player to make their left and right hands play completely different things at the same time, the DS puzzled me. How would I pay attention to two screens at once? How would I play games on two screens at once? I didn’t understand how it could possibly work, but I was immediately intrigued. And I haven’t even gotten into the DS’ features. The DS released years before the first iPhone came out, so the now-simple idea of being able to control a game by touching a screen was mind boggling. Though the game itself was little more than a tech demo, Pac-Pix, in which you drew your own Pac-Man and let him loose to chomp ghosts was the wildest thing I had seen at that point in my game-playing life.

But Nintendogs was the real killer app of that era. It used the stylus, but it also used the DS’ microphone so you could talk to your dog. I didn’t know the release date, so I went back to Walmart over and over again, hoping to find the Dachshund and Friends version waiting for me behind the glass. Eventually it was there, and though I one day grew tired of the game, it was a thorough presentation of everything the console could do, allowing you to pet your dog with the stylus, talk to them through the microphone, and play with them across both screens.

When the DS appeared, it promised an instantaneous leap into the future. Though the Switch making console quality games more portable and the Steam Deck making any PC game playable on the go are cool leaps forward, nothing will ever top the sheer amount of innovation Nintendo packed into one dual-screened handheld back in 2004.