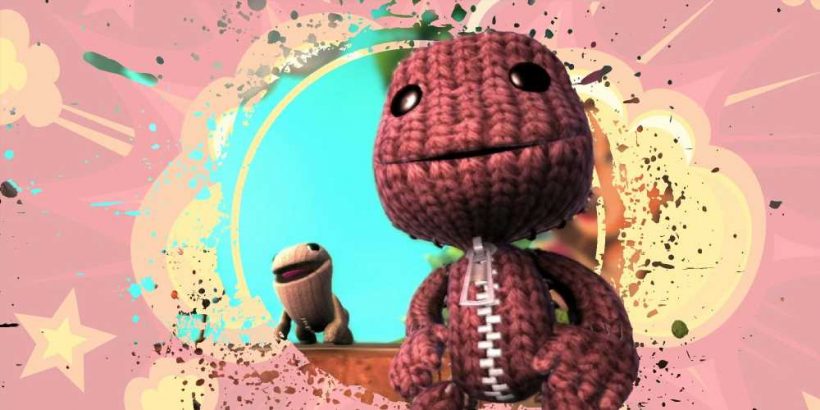 LittleBigPlanet is a name I haven’t uttered in years. The original was a charming game that made the PS3 feel like a magical machine, one where anything you could imagine could come to life. My best friend Andreas and I would play it together every week before cadets, eagerly exploring the thrilling levels that creative players shared online. A few that could rival Uncharted still stick out in my memory, but the most fun we had was when we’d frantically try and survive the bomb survival rounds.

Bomb survival is exactly what it sounds like. You’re plonked down into a small level that runs deep while bombs rain down from above. Your only task is to survive long enough to get to the bottom and reach the level’s exit. As the bombs drop, they leave craters that bore into the ground, leading the way to freedom.

I don’t know how or why these levels came about, but there were dozens of them, with new ones shared every week. I wasn’t going on forums or involved in the community beyond enjoying others’ creativity, but I’m glad a consensus on bomb survival was made somewhere, somehow. 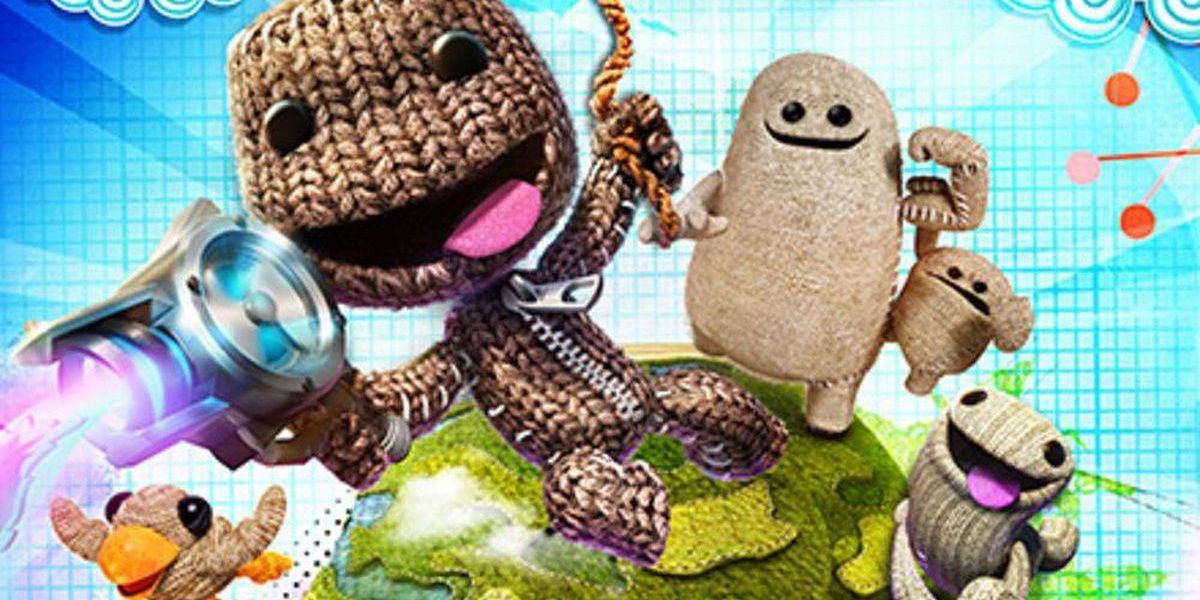 I also have no idea how these levels were made. I tried to make a level once, but after choosing the Wild West background and placing a few platforms I hit a roadblock. I couldn’t make heads nor tails of any of it. The people who make the levels are witches, pure and simple.

The levels varied in quality and complexity, but the core mechanic was always the same. Our favourite was simple yet effective. The longer the round went on, the bigger the bombs were and the more frequently they fell. What set it apart from its competitors were several bomb shelters buried deep underground. These had small vertical tunnels that were large enough for a Sackboy but small enough to prevent the larger bombs getting in. 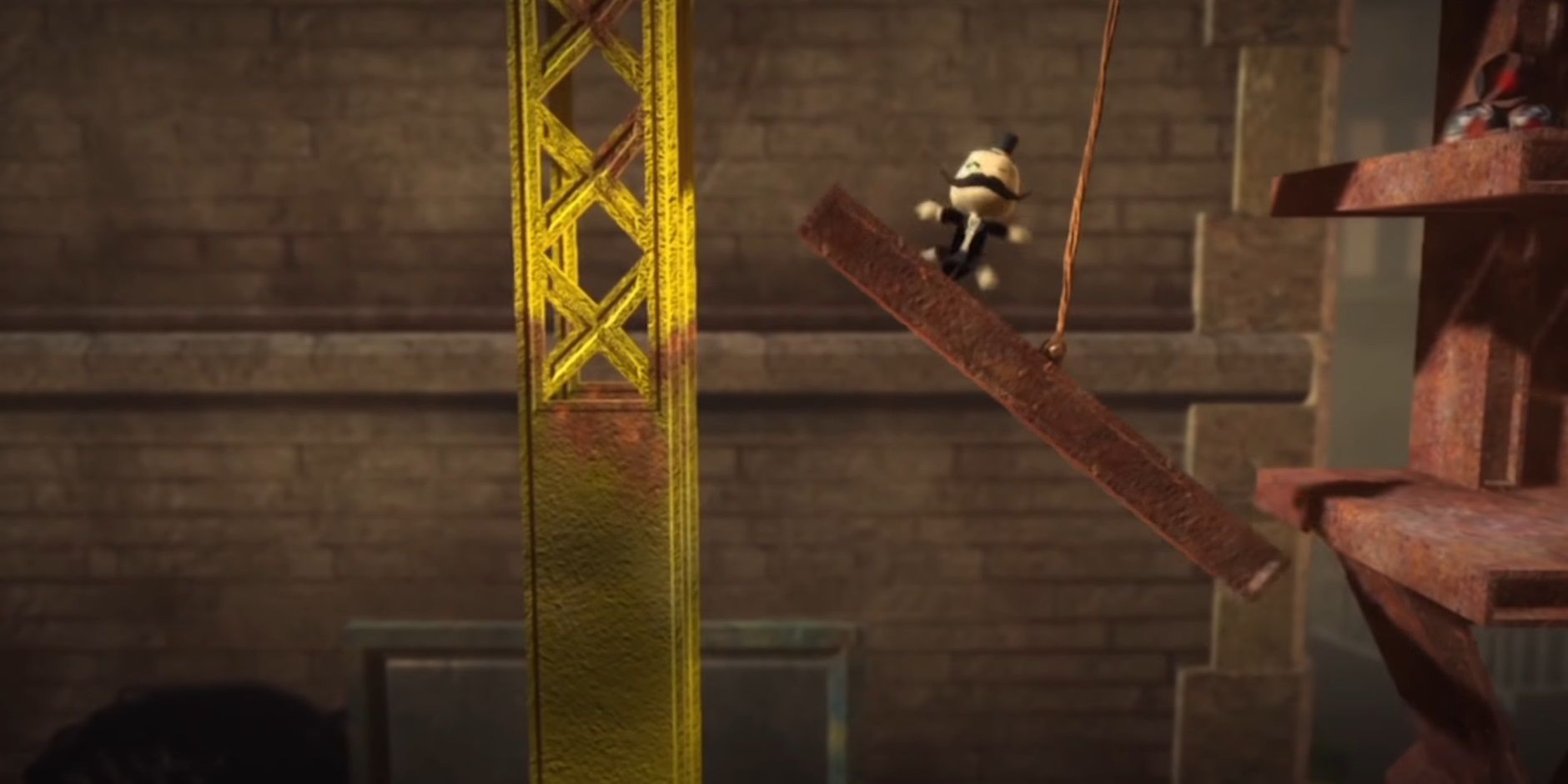 They were little safe havens that we could run to and hide in to ignore the apocalypse and catch each other up on school gossip. Eventually though, the bombs would make their way through the ground above, threatening the sanctuary, or a small bomb would shoot down the entrance and bounce around, making us both scream and shit our pants. They were proper little fallout shelters, filled with beds, shelves, and other trappings. More than once our skin was saved from a close explosion by sacrificing a pillow, leaving us both charred to show how close we came to death. No video game moment has ever made me feel more alive.

Often, we’d take shelter on the edge of craters, praying a bomb wouldn’t bounce in and ruin our day. We’d use the game’s rudimentary grab mechanic to hold on for dear life or pull a Scar and toss each other into the inferno below. Emergent gameplay before the term was slapped onto every open-world game ever. 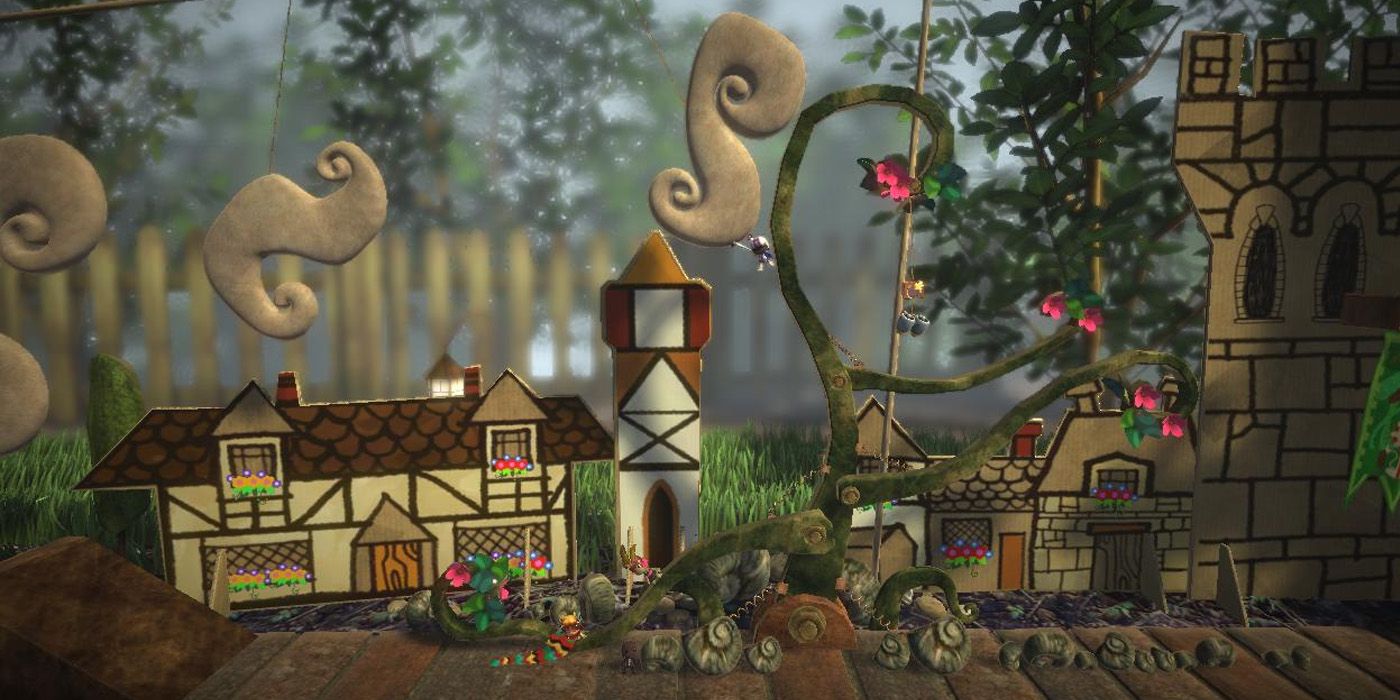 LittleBigPlanet’s bomb survival levels were a shining beacon of community togetherness that I’m sorry to see go. When LittleBigPlanet 2 launched, we were terrified of losing access to them, but Media Tonic ensured all community projects were carried over. By the time LittleBigPlanet 3 came out we’d both gone to uni and put the game behind us, but the near misses, the dizzying highs and crushing lows of bomb survival remain some of my most treasured memories.