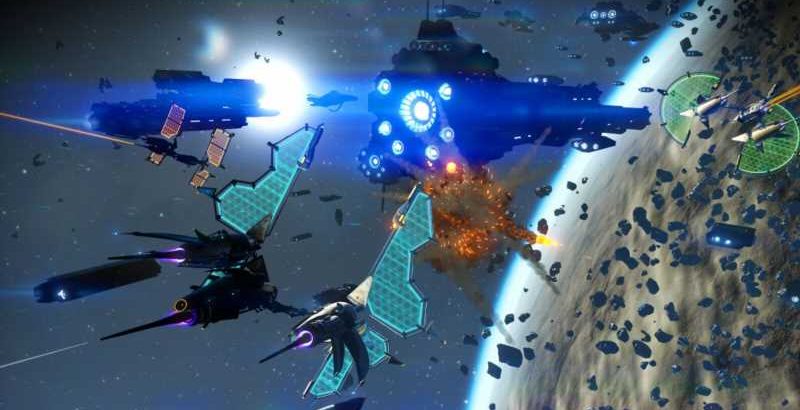 The developer behind No Man’s Sky, Hello Games, recently released an update called Outlaws which adds pirates to the game. The problem is that players have been coming across these all over the place.

“Across the galaxy, star systems have fallen under outlaw control. System authority has been surrendered to rebel forces, leaving space unpoliced and ripe for piracy,” the developer explains. “Pirates will now intrude into planet atmospheres to attack buildings and settlements, strafing in from the sky and raining fire down upon the structure and surrounds. Strap into your ship and fend off the raiders!”

While pirates are a welcome addition to the game, players have been complaining about getting raided far too often. According to the Reddit user Spaceracedude, “I was just at home in my castle minding my own business and I was attacked by pirates six times in ten minutes.” This of course left them wondering if this could be “the new normal.” Spaceracedude went on to describe being “barraged constantly” and “not even being able to wander planets without needing the starship by your side at any given time. Imagine you were playing permadeath and this happened constantly.”

The user going by Randaximus posted a video showing how the pirates come out of basically nowhere, forcing players to jump into their ships and fight their way to safety at the drop of a hat. “I’m playing on permadeath and seeing this makes me nervous as fuck to load up my game,” WaitAZechond said in a comment. “Yea. Might be rough on that mode,” Randaximus replied. “If you have an uber ship, you should be fine. They do hit harder than anything in the game it seems.” 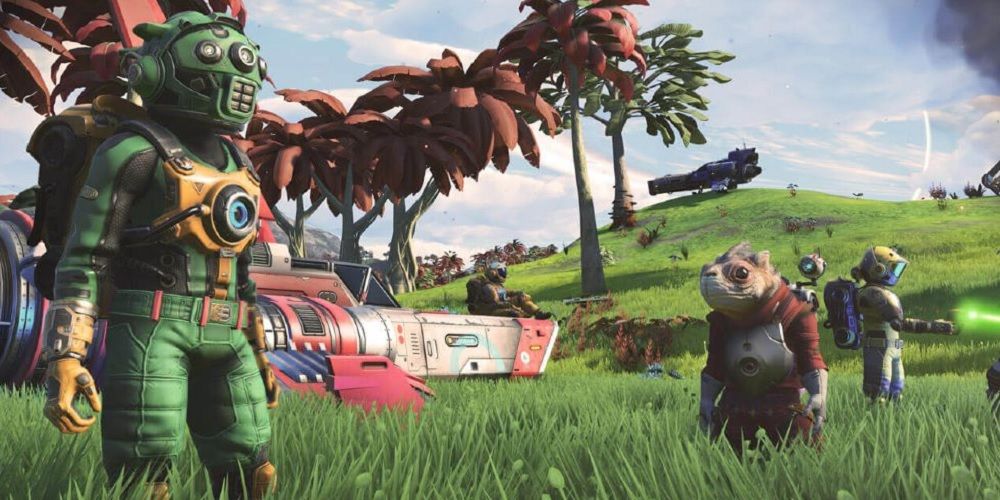 While the update has caused quite a bit of confusion, the No Man’s Sky community has been showing a remarkable amount of patience. “I can hardly play right now because it’s just endless attacks from sentinels and pirates,” the user Monsterosaleviosa noted. “It’s a bit of a shame because I have the time right now and won’t for the rest of the week, but that’s okay! I know Hello Games is doing an amazing job.”

As for when this problem will be solved, the popular personality in the No Man’s Sky community, Xaine, posted a video to YouTube about an upcoming patch. This will apparently be fixing an issue that “caused pirates to attack planetary buildings too frequently.” Xaine went on to describe how “this was annoying a whole lot of folk.” When the patch is released, players will be able to rest easy knowing that “even simple building won’t be constantly interrupted for all time.”