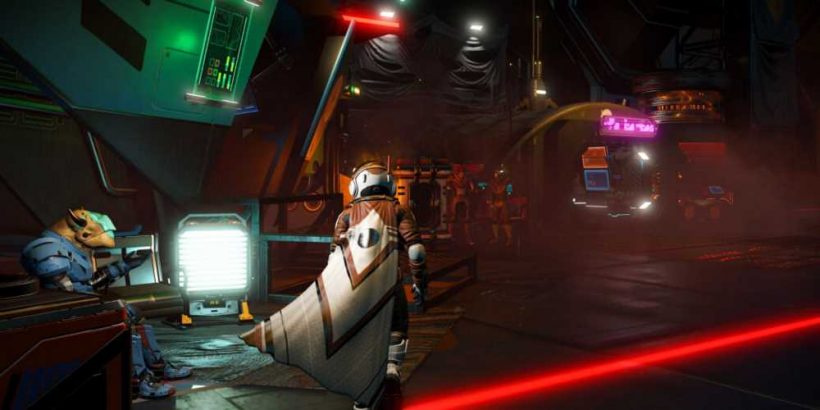 No Man’s Sky developer Hello Games’ next title will “seem impossible” for a company of a thousand people, let alone the 30 or so people working at the indie studio. That’s according to Hello Games studio head Sean Murray (no relation) in a new interview with IGN.

"For a while now we've been working on something pretty ambitious in the background. It's a small team but we like it that way," said Murray. "Similar to No Man's Sky, it's the kind of project that even if we had a thousand people working on it, it'd still seem impossible."

Murray has been keeping details of his next game largely secret–a lesson learned from No Man's Sky's disastrous launch back in 2015. We know the game was in early development back in September 2020 and that it's being developed alongside new content for No Man's Sky.

"No Man's Sky is not being held back by the next project but neither is the new thing being slowed by No Man's Sky," Murray added. "We're lucky enough to be able to allow folks to move freely to work on what excites them."

Despite continuing active development of No Man's Sky, Hello Games is still taking on this third new game. And even with this new game on the way, Murray said a few months ago that Hello Games isn't "done yet by a long shot" with No Man's Sky.

Case in point, No Man's Sky just received a new pirate-themed update. Outlaws adds new Outlaw space stations where Travelers can turn in their goals of exploration for a life of piracy, taking missions to prey upon commercial shipping between systems. The new update also revamps space combat, allowing players to form squadrons of fighters, and adds new damage types and effects to existing weapons.

There are also new Solar Ships with procedurally generated parts and new capes and hoods cosmetics that are fully customizable. No Man’s Sky Outlaws is available now on all platforms.