Nintendo Switch may be getting a big boost soon in its battle for sales with the PS4 and Xbox One. Compared to the PS4 and the Xbox One, the Nintendo Switch is the newest kid on the console block. Ninty’s hugely popular hybrid system has been out for just over two years while the PS4 and Xbox One are approaching six years on sale. But despite this the Switch has made huge headway into the console market, grabbing a big chunk of it since it released in 2017.

The most recent sales figures put the Switch as selling over 32million units between its launch in March 2017 and the end of 2018.

This is compared to the PS4 – the most popular console of this generation – which is approaching the 100million units sold marker.

Microsoft doesn’t reveal sales figures for the Xbox One anymore, but analysts predict it has sold around 41million units up until the end of 2018.

If accurate, this means the Switch is fast closing in on the number of Xbox One units sold despite being on sale for almost four years less. 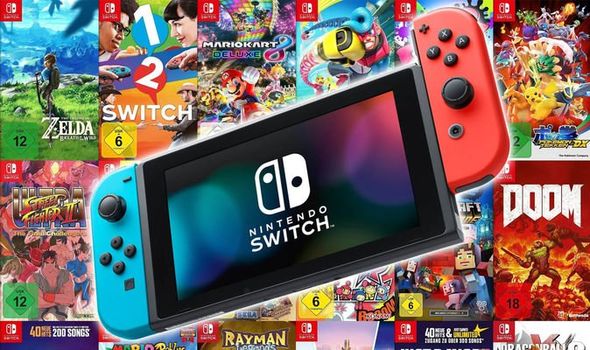 And the Switch could be about to get a big boost as it looks to close the gap further on its rivals from Sony and Microsoft.

Nintendo investors have been buoyed by rumours the Switch could go on sale for the first time in China – the world’s largest games market.

As reported on in a post by The Financial Times, Nintendo shares rose by 15.5 per cent to a six month high as the potentially big sales news emerged.

Last Thursday Tencent won a landmark decision that in theory would allow them to sell the Switch in China.

If you haven’t heard of them, Tencent are a huge player in the gaming industry.

They’re a Chinese conglomerate that owns a big stake in Fortnite makers Epic Games as well as a sizeable stake of PUBG developer Bluehole.

Tencent also owns League of Legends developers Riot Games and has a stake in Ubisoft as well as Activision Blizzard.

As the FT explained, analysts see the sales potential for the Switch in China as “explosive”. 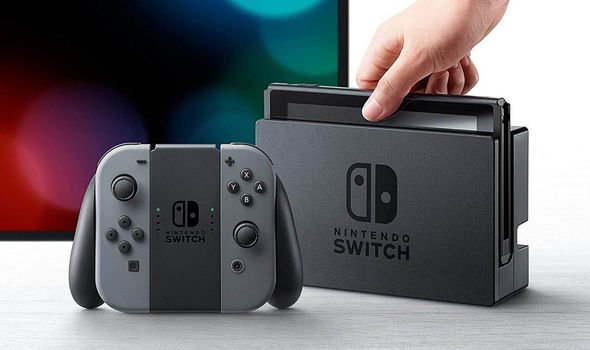 The region previously had a 15 year ban on the sale of video game consoles which was lifted back in 2015.

They added: “Since the global launch of the Switch two years ago, investors have paid close attention to Nintendo’s progress in establishing a foothold in China — a market where gaming is heavily weighted towards mobile and where the sales prospects of the handheld Switch console could potentially be explosive, especially if Tencent deepens the partnership on game development.”

Nintendo had previously said they were targeting over 100million units sold by the time the Switch’s lifecycle comes to an end.

If the Switch does end up going on sale in China then it could go a long way towards helping Nintendo reach that goal.