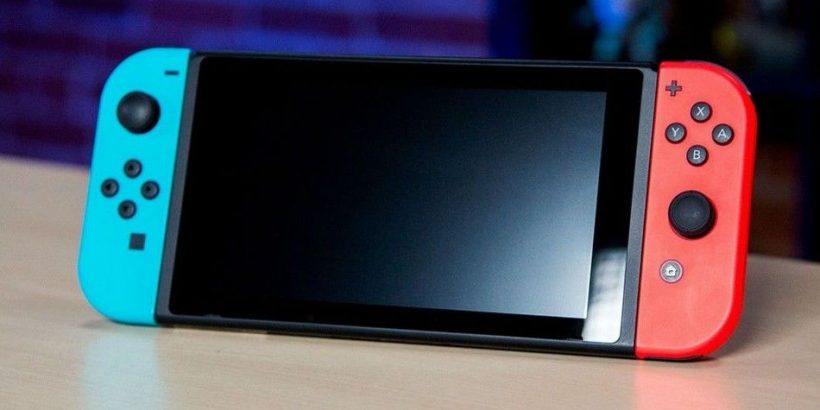 There’s no doubting the global popularity of the Nintendo Switch at this point. The handheld console has not only outsold Sony and Microsoft’s consoles by a large margin, but so have Nintendo Switch exclusive games. For instance, 90% of sales for Just Dance 2021 in the UK have been for Nintendo Switch.

Not just that, but Switch exclusive games are at the forefront, with game sales being up by 123% compared to the same time last year. 15 of the top 40 games sold in the UK last week were Nintendo Switch exclusives.

But of course, Japan is a completely different ballgame. According to a Famitsu/Kadokawa report (via gamesindustry.biz), the Nintendo Switch accounted for 87% of consoles sold in the country last year. The report indicates that with 6.85 million units sold in 2020, the console’s sales saw a rise of 30% compared to 2019.

Famitsu data indicates that the Japanese gaming industry generated over $3.5 billion, a 12.5% increase as compared to 2019. The biggest reason for this growth was the 16.4% increase in console sales, which resulted in the generation of $1.8 billion. The sale of boxed games also rose by 9%. The report indicates that this is the first time since 2017 where both sectors of the market saw growth.

Switch exclusive games hold seven spots in the top ten boxed games in terms of sales. As expected, Animal Crossing: New Horizons is in first place with nearly 6.4 million copies sold since its launch in March. Ring Fit Adventure is at a far second with almost 1.6 million units sold. Ring Fit Adventure has seen a worldwide spike of sales ever since the lockdown was issued; perhaps as it’s a means to get some exercise while being confined at home. It sold only around 500,000 units in 2019, with the rest coming in 2020.

In 2020, the USA reached an all-time high in terms of video game spending. According to the NPD Group, the record setting year saw sales amounting to $56.9 billion, a 27% increase from 2019. While the launches Xbox Series X|S and the PlayStation 5 were major driving forces behind this, the Nintendo Switch was once again the star of the party as the best selling console.

NEXT: 10 Things We Want From A New Version Of The Nintendo Switch 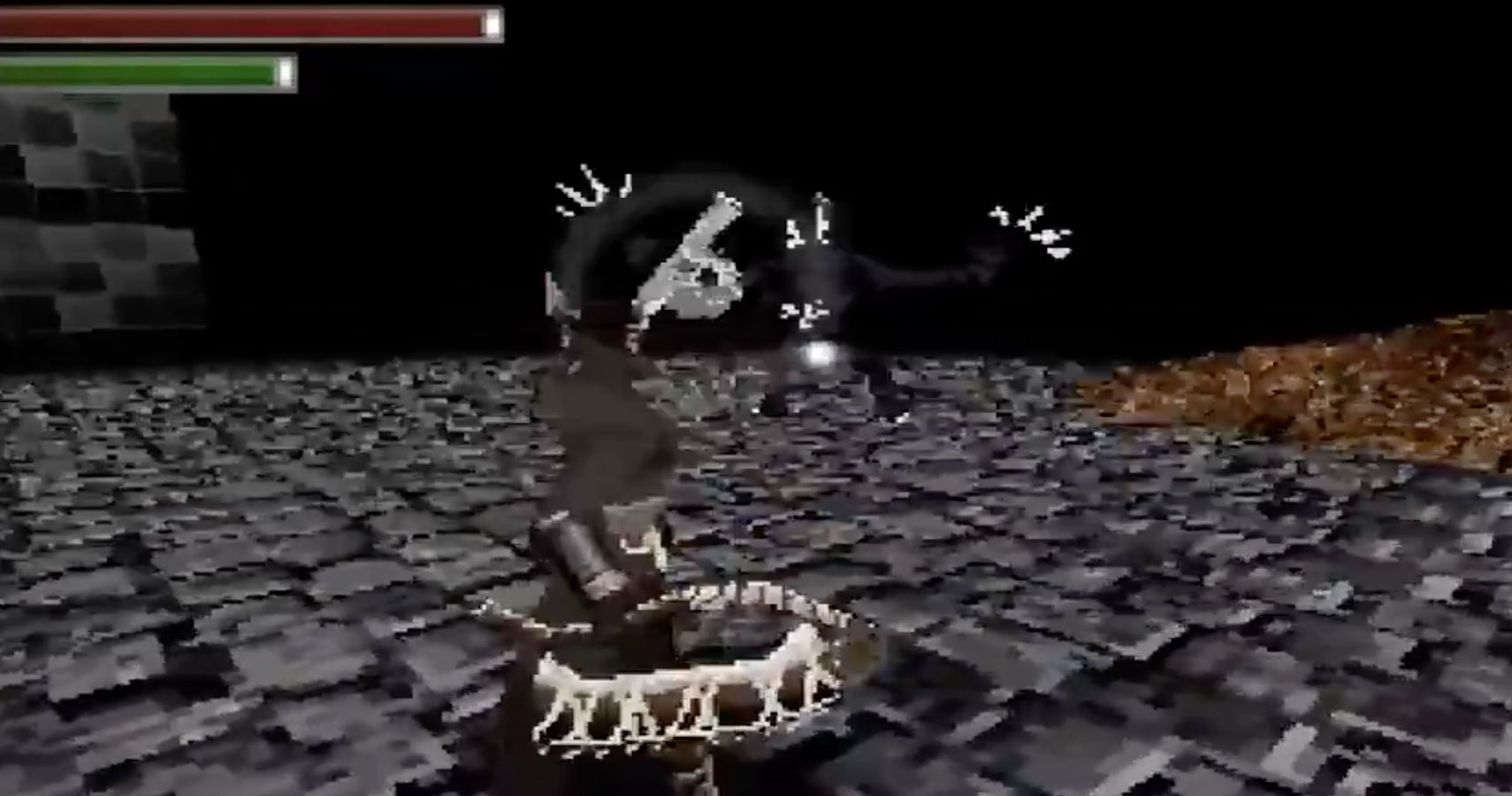