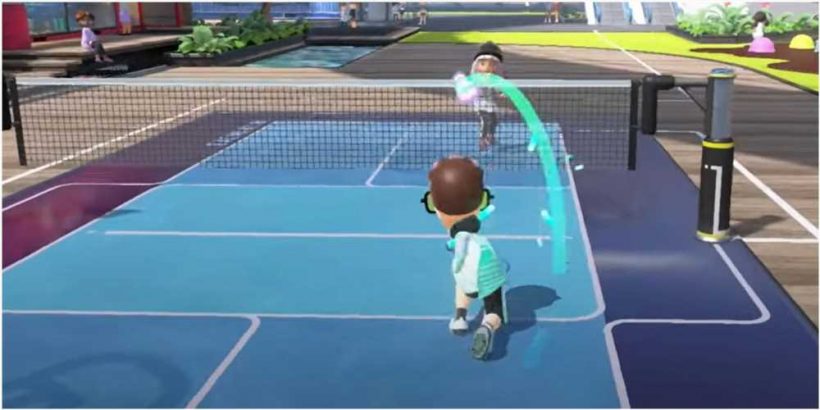 When Nintendo Switch Sports launched, there were two different sets of outfits you could unlock: the Basic Collection and the Cute Collection. In each case, there were a handful of hairstyles, clothing, and facial options, some reaction stamps, some pointless titles, and some equipment, with a special outfit rewarded for earning all 12 items. Since then, the Soccer Collection was added, the final bonus of which was a football kit and a keeper kit complete with goalie gloves – though it did not, Ederson fans, include a silly smiley face tattoo. Today saw the launch of the fourth line: the Lotus Collection. Or, as it probably should be known, the Furry Collection.

I've had my gripes with these unlockables in the past. I've been playing steadily, getting promoted and relegated (avoiding relegation is more fun than going up), and haven't been able to bank any credits to splurge on the Furry Collection. If I had, I think I would have enough to buy the lot, which is maybe why Nintendo doesn't allow it. In time though, I will play less regularly and will feel hard done to if I can't earn enough to unlock a great bonus even though I should have about 20 gifts in the bank by now. Worse, even though there are 12 items to be unlocked in each Collection, there are actually 16 items available, with different players being randomly assigned certain ones. I have no access to the winged tennis racquet or the face mask, despite playing more than enough to have unlocked the four missing items from all three of the collections so far. 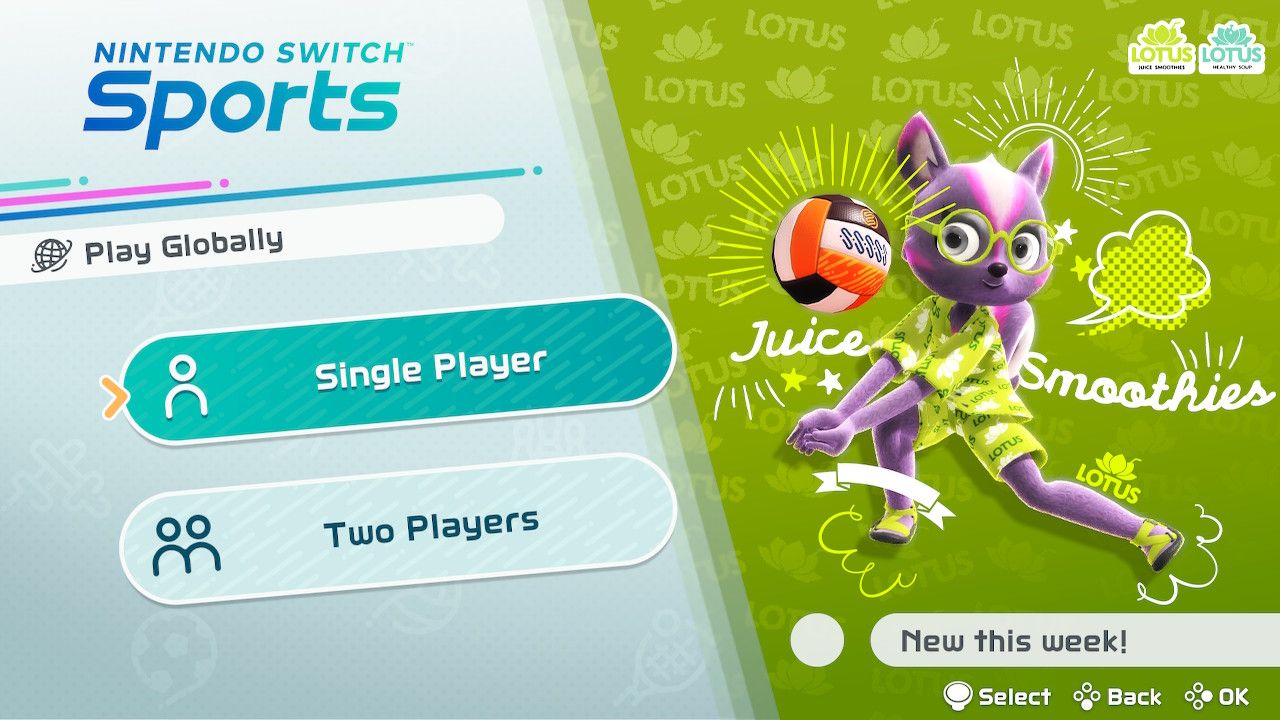 I don't yet know what is missing from the Lotus Collection. I only know what I have available, which is a weird Lotus 'brand' bucket hat, t-shirt, and shorts (never wearing those), some strange '90s cartoon-style reactions (never using those), more titles (you get the point). There are two decent hairstyles I may switch to, and some new glasses, but I already have two pairs. Usually, the crowning jewel would be the plush velour tracksuit in pink, purple, and cream, which is just the right amount of camp. I'd almost expect it to have 'juicy' rhinestoned on the ass. Usually that would be the crown jewel. Usually. Instead, this time the unlock bonus is an androgynous, bespectacled squirrel fur suit. I have no earthly idea why, all I know is I need it.

I'm not even sure I'll wear it. I like how preppy the Basic bonus is, the Cute bonus overalls are, well, cute, and considering I mostly play football, the Soccer bonus kit is a no brainer. Then there's this new juicy tracksuit. Despite the often frustrating unlock system, I have an embarrassment of riches when it comes to Switch Sports attire. But I need that fursuit in my closet. You know, for emergencies.