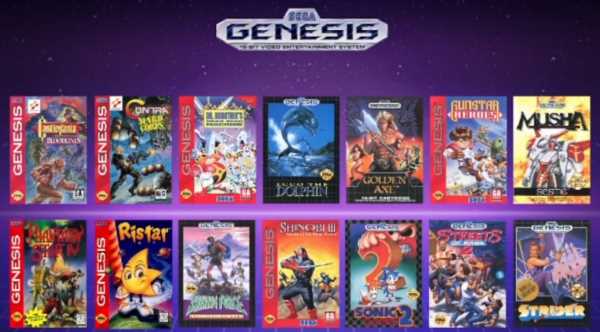 Nintendo is finally expanding the platform offerings in its Nintendo Switch Online subscription service. The publisher already has more than 100 games for the Nintendo and Super Nintendo consoles. And now the company is adding Nintendo 64, and Sega Genesis to that roster. But you’ll have to subscribe to a new, higher-priced tier. The company did provide details on the that pricing, but it did say it would add these games in October.

Nintendo Switch Online debuted in 2018. At that time, it came with the awkwardly named Nintendo Switch Online Nintendo Entertainment System app. This enabled Switch owners to get instant access to a library of Nintendo games. The company later expanded that to include Super Nintendo classics. And from the beginning, the publisher also occasionally added features like online multiplayer to these classic games.

But since adding Nintendo and Super Nintendo, the company has begun to run out of games to add to the online service. This has led to lackluster additions to the platform in the last few months.

Here are some of the games coming to the service: