It remains to be seen who could be the next Smash Bros DLC character, but ahead of the DLC’s unveiling fans have been given an update.

Reliable leaker Vergeben has given fans an update on names they can rule out for the next Smash Bros DLC.

As reported on in a post by GameRant, Vergeben has posted on a GameFAQs forum to claim that the new fighter won’t be from a Bandai Namco or Level-5 franchise. 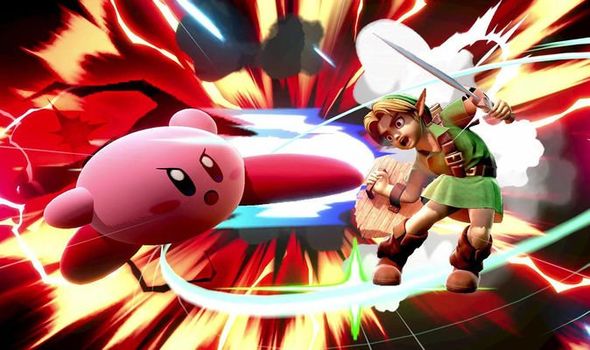 This means it rules out fighters appearing from Bandai Namco series such as Soul Calibur, Tekken or Dark Souls.

While it would also rule out characters from Level-5 games such as Yo-Kai Watch and Ni No Kuni.

The news comes after fellow leaker Sabi also ruled out another Smash Bros DLC rumour that had been gathering steam.

Last week Sabi, who correctly leaked a number of E3 2019 announcements, ruled out Devil May Cry’s Dante as the next Smash Bros DLC fighter. 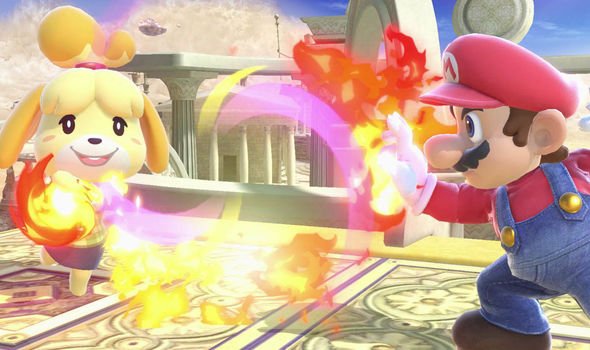 Sabi initially posted about the rumour on Twitter saying they had heard from multiple places about Dante being rumoured for Smash.

However, the leaker said they were not going to back up the rumours until they heard it from a “main source”.

Sabi tweeted: “!!!THIS IS NOT A VERIFIED LEAK, TAKE IT WITH A GRAIN OF SALT!!!

“I’ve heard from a third place that Dante is being heavily rumored now for Smash.

“Not going to completely back this up until I hear from a main source, but wanted to make it so these rumors are known.”

While Dante would likely be a popular addition to Smash Bros it doesn’t look like he will be appearing in the Nintendo Switch hit. 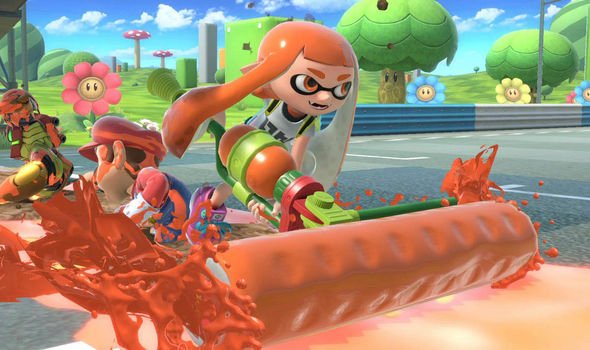 Sabi later posted: “After corroborating with the reliable source who’s heard a name for fighter #5, Dante is not it.

“Thankfully this rumor got (likely) squashes early on.”

It shouldn’t be too much longer till the final character for the Smash Bros fighter pass gets confirmed.

It’s possible that the fighters pass 5 character for Smash Bros could be teased during the upcoming Game Awards 2019 ceremony.

At last year’s event Joker from Persona 5 was revealed as the first DLC character, so it’s possible Smash may re-appear at this year’s ceremony.

For fans in the UK, the Game Awards 2019 will be taking place in the early hours of Friday December 13.

Other possible Nintendo Switch announcements for TGA is the reveal of a new Breath of the Wild 2 trailer and two new Metroid games. 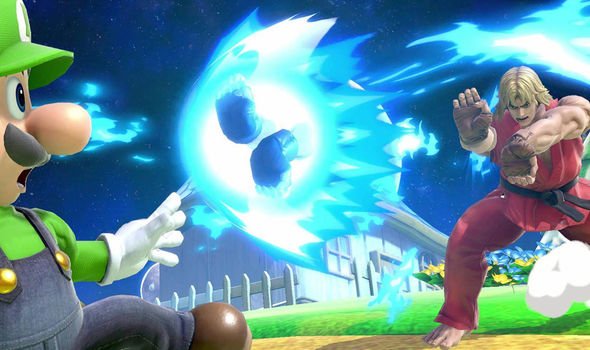 The original Breath of the Wild had a showing at three TGA events, so it’s possible the new Zelda game could make an appearance at this year’s awards.

It is also rumoured that Nintendo has two new Metroid games in the works which could get announced at this year’s Game Awards.

One of these titles is a Metroid Prime HD trilogy compilation and the other is a remake of SNES classic Super Metroid.

The latter is meant to be in a similar vein to the 3DS remake of beloved Game Boy hit Samus Returns.