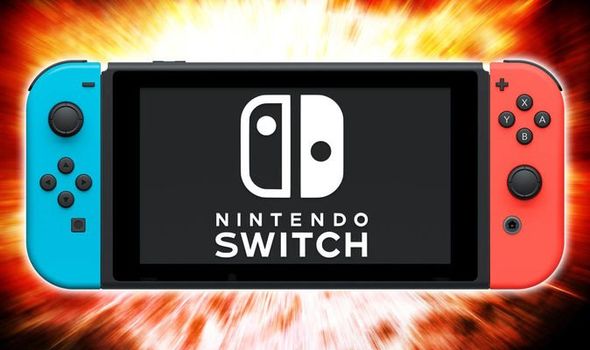 Nintendo Switch Mini has been the subject of heavy speculation recently, with plenty of leaks and rumours surrounding the new console.

It’s believed that a Nintendo Switch Mini is set for release in 2019, with the new Switch allegedly getting revealed during an upcoming Nintendo Direct.

The Switch Mini is expected to be a cheaper alternative to the current Ninty console, which will be smaller in size and have non-detachable Joy-Cons.

It is also rumoured that a Switch Pro model is in the works, something which Nintendo has denied.

Both of these new Nintendo Switch consoles are expected to release before the end of 2019.

And there’s a big reason why these upcoming devices could be Ninty’s trump card in the console wars.

Ever since the Switch launched in March 2017 it has been a hugely popular seller.

At the last count in April, the Switch had sold close to 35million units in just over two years.

This is already more than the lifetime sales of the N64, the Gamecube and the Wii U.

Ninty has targeted selling over 100million during the course of the console’s life.

And there’s good reason to think the launch of a Switch Mini could help Nintendo achieve this goal and boost the impressive sales even further.

With Ninty’s past two handhelds, the DS and 3DS, revised versions were released not long after launch.

After the DS was released the DS Lite came out, and following the launch of the 3DS the 3DS XL was launched. 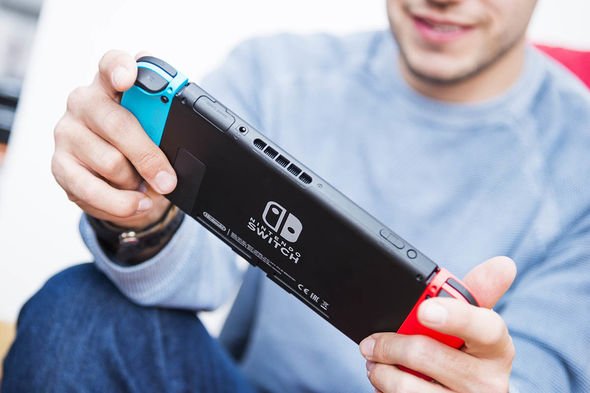 And stats show that after the launch of the revised consoles sales for these Nintendo handhelds rose significantly.

During the first fiscal year the 3DS was on sale it sold 3.61million units.

But during the second fiscal year it was on sale, which was when the 3DS XL was launched, sales shot up to 13.53million units.

The following year 3DS sales rose once again to 13.95million.

While with the DS the first financial year it was on sale Ninty shifted 5.27million units.

But during the second fiscal year it was on sale, which is when the DS Lite was released, sales rose to 11.46million.

This then continued to rise with 23.56million units sold the following fiscal year, then 30.31million then 31.18million. 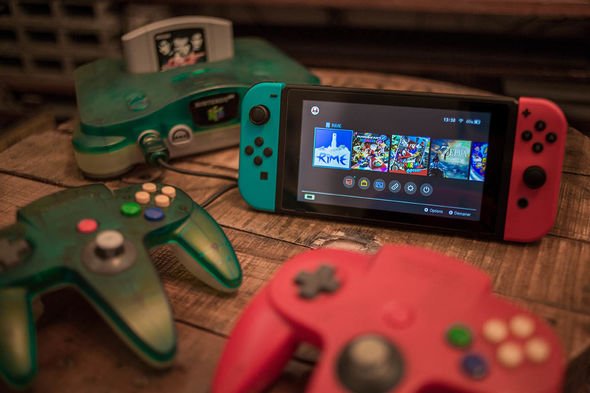 There are, of course, plenty of other factors to consider such as the games that were released during this period and the price point of the consoles.

But it does show how Nintendo console sales can change over time and alongside the release of new models.

In the past fiscal year Nintendo had to cut predicted sales of 20million units, with the Switch eventually selling just shy of 17million.

However, as history has taught us, the release of a revised Switch model could give the console a major sales boost to smash its targets. 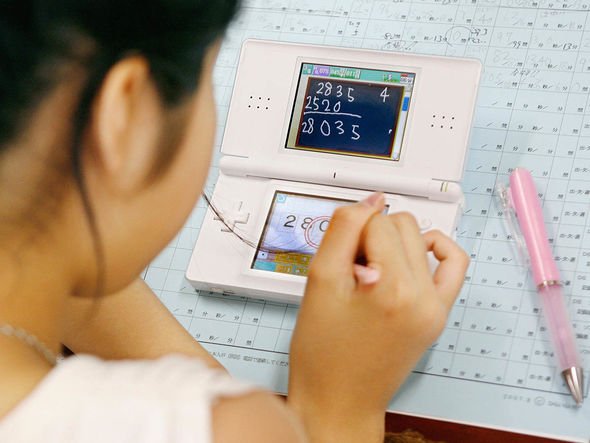 At the moment, the PS4 has been the best selling console of this generation – closing in on the 100million units sold marker.

But while the PS4 has sold around 60million more units than the Switch, it was released four years before Nintendo’s latest offering.

It remains to be seen whether the Switch can be boosted by the rumoured new models to close in on the PS4 sales by the end of both consoles’ lifetimes.

Analysts had previously predicted the Switch could sell as much as 130million units by 2022.

If it does end up with these sales by the end of its lifetime, then it would be Nintendo’s biggest selling home console ever – surpassing the Wii.

And the Switch Mini and Switch Pro could help play a big part in this.