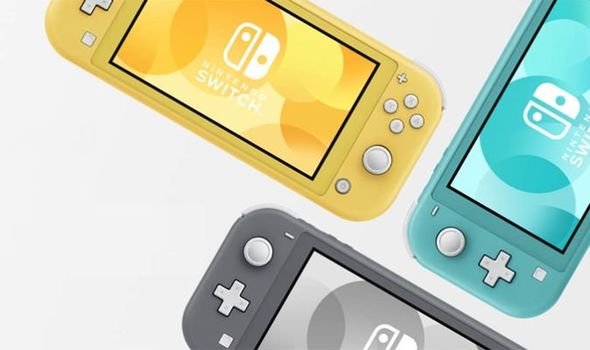 Nintendo Switch Lite release date is fast approaching, and we have all the latest on the best deals, reviews so far and games to buy on day one.

The Nintendo Switch Lite is a handheld only version of Ninty’s hit hybrid console that is heading to stores tomorrow (Friday September 20).

The Switch Lite is a smaller and lighter than the regular Switch, making it perfect for those who only play games on the go.

The Switch Lite has a 5.5inch screen compared to the Switch’s 6.2inch display and has longer battery life than the first gen Switch that launched in 2017.

It also boasts smaller overall dimensions to the Switch and weighs 20 grams less than the regular Switch.

One of the big selling points is also the price, with the Switch Lite £80 cheaper than the regular console.

The trade-off is the Switch Lite cannot be docked to play games on the TV like a regular Switch.

And it doesn’t boast removable Joy-Cons, so out of the box it only supports games that play in handheld mode.

If you want to play games that require motion controls then you’ll have to buy another set of Joy-Cons and sync them up.

But for those looking to upgrade from their 3DS, or for a system for their children, it could be the perfect, cheaper option.

Ahead of the big Switch Lite release date reviews have been coming in. 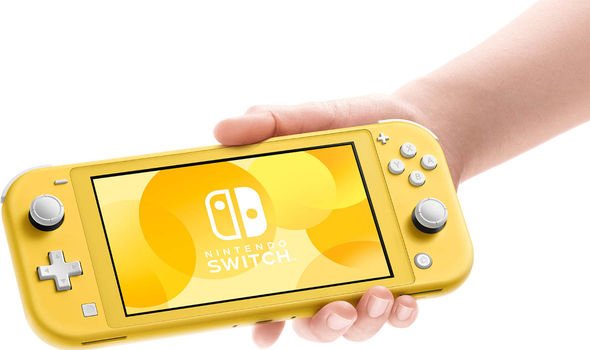 Nintendo Switch Lite review – The Verge – 8/10: “The Switch Lite is for people who are sitting on the proverbial fence: someone who liked the idea of Nintendo’s tablet but couldn’t quite stomach a $300 price tag and who didn’t really want to play games on a TV anyway.

“The kind of person who just wants a machine for playing Breath of the Wild on a plane or a kid who needs the latest Pokémon to fill those quiet summer afternoons.

“If the cut features don’t feel necessary to you, the Switch Lite will likely be a good option.”

Nintendo Switch Lite review – Metro: “The Switch Lite is exactly what it appears to be, so in that sense there’s not much risk in getting one as long as you understand what it does, and does not, do.

“In terms of playing games in handheld mode goes it’s great, and slightly better than the original model thanks to the new D-pad.

“However, it does mean you’ll never be able to play Switch games on a TV and even if you don’t think that’s an issue now the fact that the option has been taken away may become something you regret further down the line.”

“In all of these cases, it’s the better device, but it makes a few too many small compromises on the way. If you know exactly what you want from your console though, the Nintendo Switch Lite could clearly be the better (and cheaper) console to pick up and enjoy Nintendo’s latest and greatest.”

Most retailers are selling the Switch Lite for £199 but there is one online store running a great deal.

ShopTo is selling all three models of the Switch Lite for £187.85 with free delivery – the cheapest price available right now in the UK.

In terms of games to buy on day one, the Zelda Link’s Awakening remake is launching on the same day as the Switch Lite so would be a good choice. 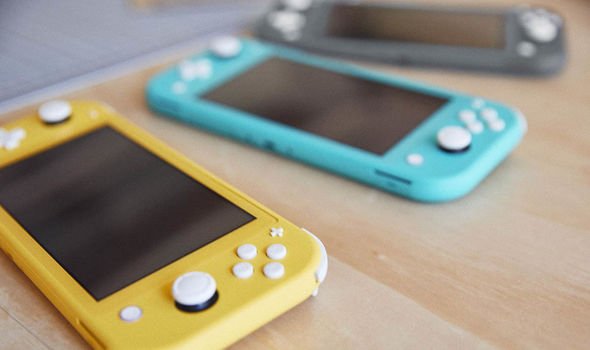 • This article contains affiliate links, which means we may receive a commission on any sales of products or services we write about.